Goddard was a fantastic servant to Liverpool and a worthy member of Liverpool's official Hall of Fame. He was a regular scorer from his position on the right wing for nearly a decade and a half. Goddard played for the Christ Church Club in Stockport from 16 to 19 where his talent didn't go unnoticed and he started his ascent with Stockport County in the Lancashire league where he played two years, winning the Manchester Cup. In 1899 Glossop, who had been promoted to the First Division of the Football League for the first time, paid Stockport £260 for his services. This proved to be Glossop's only season in the top-flight as they finished last out of 18 teams. Goddard finished fifth with Glossop in the Second Division in the 1900/01 season while Liverpool won their first League Championship. Goddard joined the champions in the second part of the following season. He was given his Liverpool debut at Wolverhampton on 8 March 1902 and that started a run of eleven successive matches in which he scored twice. Regular right-winger Jack Cox was moved to the left as Goddard established himself in the side over the next two seasons, missing only one League match in each and scoring a total of 17 goals. In 1904/05 he won a Second Division Championship medal and followed that up by being the only 'ever-present' in the team who won the League Championship a year later.

Goddard continued to play consistently, averaging over 30 League appearances for the next seven years. He was appointed captain of the side in the 1909/10 season and led by example as Liverpool finished second in the League which was their best placing for four years. Goddard contributed more to the goalscoring than in previous years going into double figures for the first time since 1903. 1913/14 proved to be his final season at Anfield as he lost his place in the autumn after figuring in ten of the opening eleven fixtures and only played once more in April 1914, no doubt disappointed in missing out on Liverpool's first FA Cup final which the Reds lost 1-0 to Burnley. Goddard's contract was not renewed after the season and he went on a free transfer to Cardiff City.

Goddard played 49 games for Liverpool as a war-time guest receiving a warm welcome by the Liverpool Echo in September 1915. "A well-preserved, gentlemanly player, with a graceful style, Goddard is able to keep time with present day football without straining himself, and, in truth, I think his play will be all the better suited by the friendly game, because he has not to worry about trips and backs, as in former years." Goddard, who was once described "as graceful as a gazelle", was twice chosen for international trials, while at Glossop and Liverpool and it was predicted he would soon make his full England debut. That surprisingly never came to fruition but Goddard was immensely proud to be chosen to represent the English League which beat the Irish League 9-0 in 1901.

The rise of Goddard

A record fee to bring Goddard to Anfield

"Goddard had a poor season last season. His many friends formed by his geniality and his clean and graceful football for a long period, feared he was getting beyond football. Last night he played a game the equal of which he has not touched for two years and the crowd was highly delighted at the revival. Goddard sprinted past Buxton, dribbled fast and true, centred for goal, and played in his very best form. To my mind his exhibition for ten minutes prior to half-time was quite the best work he has ever done."

Old stalwart, Arthur Goddard, who was well into his thirties was in irresistible form at the beginning of the 1912-13 season tormenting Oldham in the opening game

"By his gentlemanly demeanour on the field, and the genuinely-consistent character of his play since he became associated with the Anfielders, Goddard has deservedly become a great favourite in Liverpool, and he is a typical example of the highest class of footballer. His play is not of the vigorous order; quiet and unassuming, he awaits his opportunity, and then with the embodiment of grace and elegance, he glides down the wing with such ease, that he scarcely seems to be exerting himself. But when we see the half-back and full-back gradually left in the rear, then we tumble to the fact that Goddard is travelling." 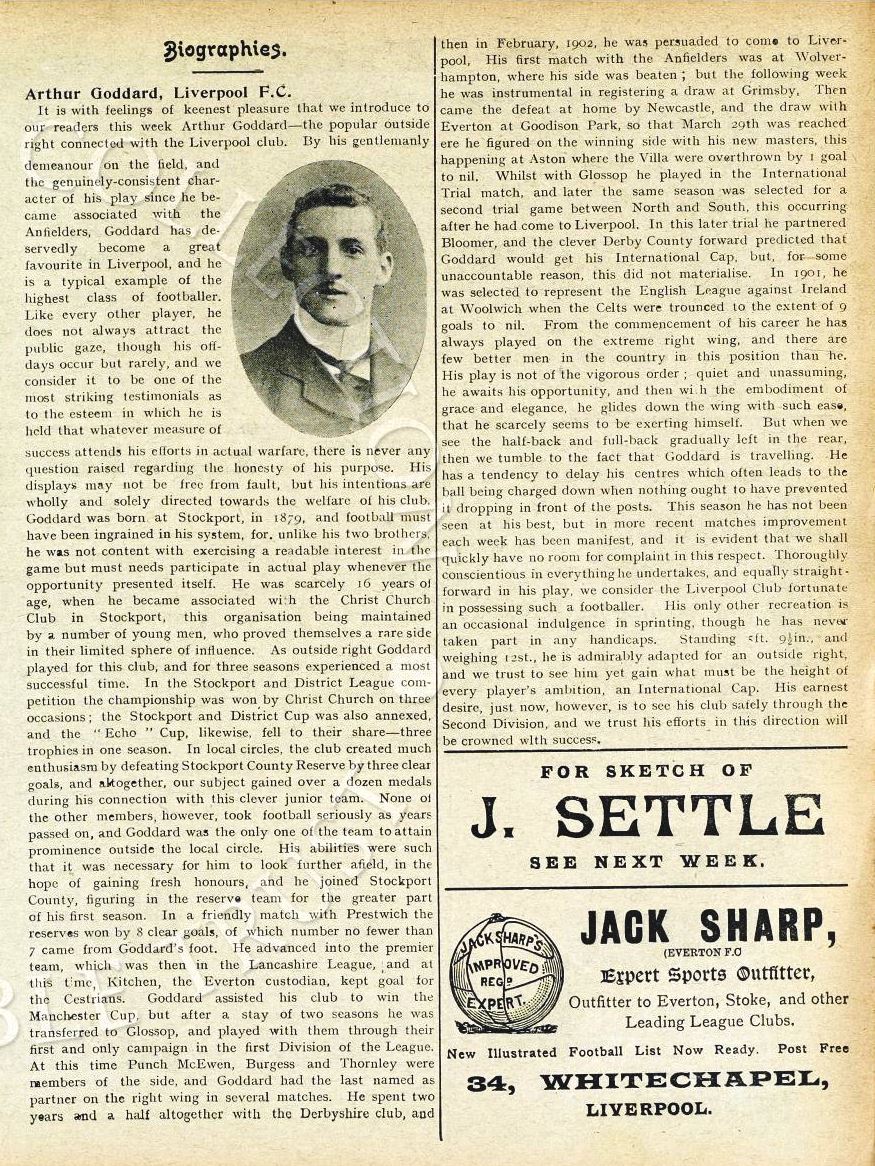 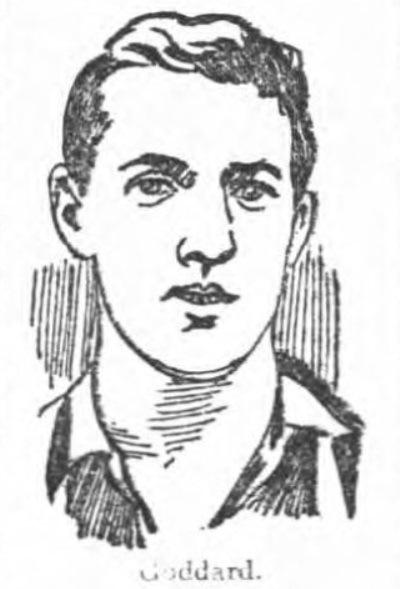 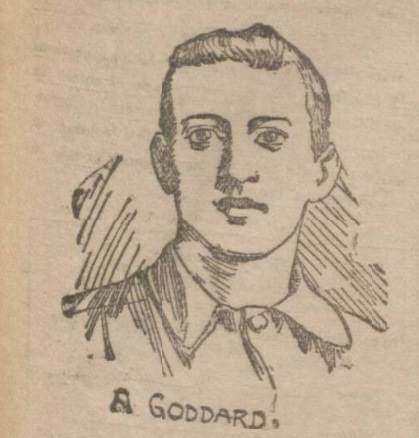