A player from our history

Right-back Perry played for amateur club Worthing on the south coast before signing for Liverpool in July 1954. He played just once for the club's first team, as part of the side beaten 2-1 by Blackburn Rovers at Anfield on New Year's Eve in 1955. 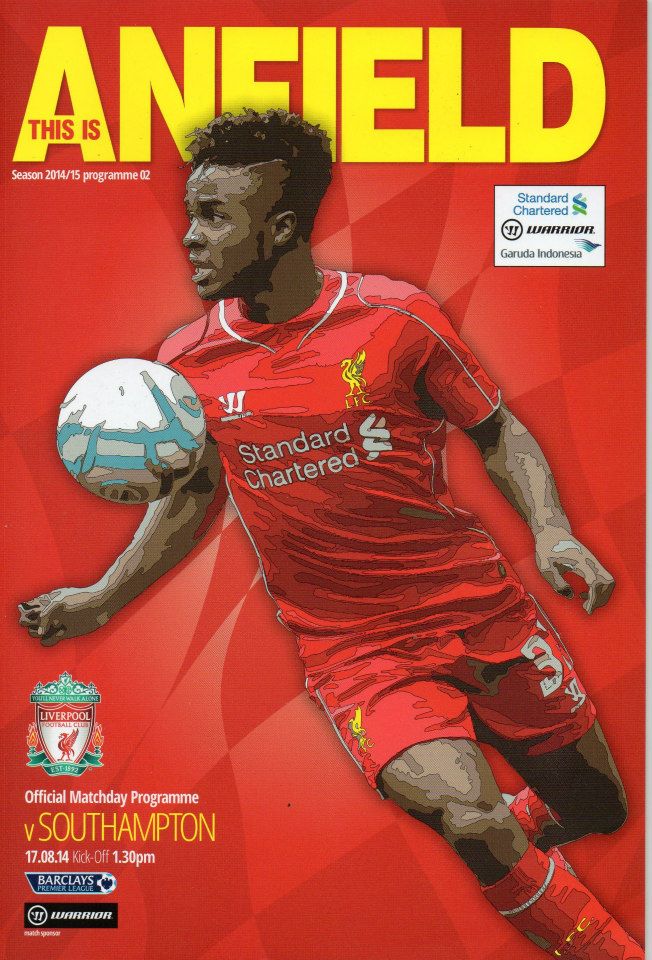 LFChistory has profiles of all players who have appeared on Liverpool's teamsheet since the 1892/93 season, including players who never made an appearance for the first team, but made the bench at one time or another.

We've got all the results from official games, appearance & goal stats from 1892 to the present, every single line-up and substitutions!

How many games Liverpool have played against a club, the business done between them, our form and which players have been most successful in their encounters. The most complete profile of our opponents you will find anywhere!

“With Klopp, he was a football madman: pressure and counter-attack. Instead, Tuchel (Dortmund’s coach) has changed our lives. Now we command the game and I have more freedom to attack. Thanks to him I now make myself more useful.”

Alun Evans - Thank you very much

Sami Hyypia - The rock at the back

Few facts from our database

This day in our history

What Happens When a Country Bids for a World Cup?

Here is a closer look at what happens when a country makes a bid with FIFA to host the football world cup.

EFL Cup Is Over For Klopp So Time To Clip Villa

With the first ever winter World Cup out in Qatar now at an end following Argentina's ultimate victory over reigning holders France, domestic European leagues are preparing for their own resumption following the enforced pause in the calendar that was required for the tournament to take place.

Who are the last three Liverpool players to play in a World Cup final?

Liverpool Football Club have boasted some of the very best footballing talent over their near 120-year existence, meaning there are several Reds players who have featured at the pinnacle of the showcase international tournament. With Roger Hunt being the first with England in 1966, here is a list of the three most recent Liverpool stars to play in a World Cup final.