LFChistory is honoured to publish Wooltonian's Roaring 20's the most comprehensive look at Liverpool in the 20's on the Net. Wooltonian has taken the basis of every match from the Football Echo of the time.

I don’t know what they are feeding Devlin on, but it certainly wasn't "three shredded wheat" 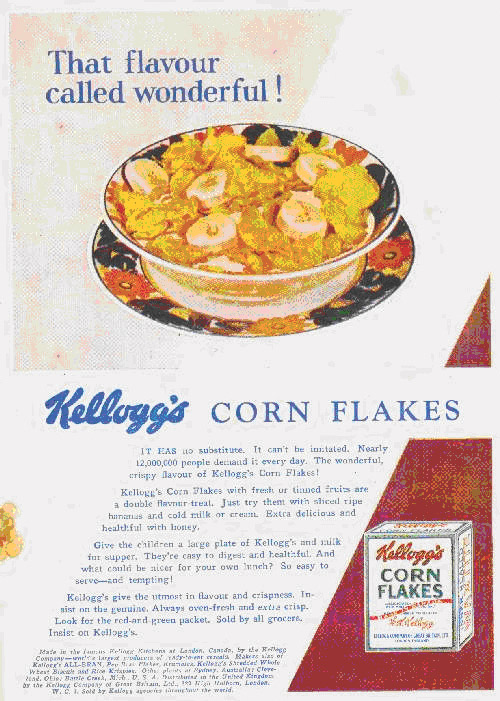 For this season's game I had already selected The Pompy thrashing at Anfield, but I cannot pass the Bury game that was played at the end of August, without comment. The arrival of Liam Devlin in the latter days of season 1926/27 had sadly heralded the end of Forshaw’s glittering career at Anfield. Few of us suspected that we could ever replace the goal machine, but what Devlin achieved in his first three games left us with little option but to laud his praises.

His career started with a goal in the final game of the 1926/27 season against West Ham. He started the new season with a goal against Sheffield United. But then he exploded on to the scene with a magnificent display against Bury.

Bee’s comment of the day.
Recently The “echo” published a photograph showing the Liver Bird (note singular) being cleaned up and made smart. He (obviously the cock who faces town) is not the only Liver Bird to plume himself. At Anfield the Liver bird is chirruping in fine fettle and voice, for the eleven got a smashing victory over the Bury eleven last night, which had previously taken The Arsenal to the cleaners 5-1.

I was told before the match that, that result was due to poor goalkeeping rather than to the artistry of Bury’s forward line. But no one can deny how clever the current Bury team are in front of goal.

Tonight’s game was going to be all about who had the best forwards. Liverpool had on show Edmed, Hodgson, Devlin, Chambers and Hopkin. Could Devlin fill the boots of Forshaw ?
When Hodgson opened his account for the evening, Liam Devlin had already scored FOUR goals in the game. One with his left, two with his right and a bullet header to round off a fine display.

Could Devlin fill the boots of Forshaw? On this occasion his toes were bursting out the front of his boots. There are so many varying ideas of what centre forward play is all about, that one begins to tire of looking for the right pattern. The dash away, tearaway, stumble on style has too long had sway. Here was a player who was ill-fitted at Huddersfield, so off he trotted to Anfield.
And in just three games, he’s posed a new question. How many goals will this player score when getting service like he got tonight.

Devlin has started right and I am glad, for his style is so uncommon, that had it gone the other way the unthinking people amongst us, might have had their yell. Now they must stay their solos and join in the merriment of the moment. Devlin takes up his position, hangs around the backs, works at will and earnestly, but does not do a jot when it comes to tracking back or helping out those behind him. He is here to score goals, not to get in others way. And if anyone gets in his way, woe betide. Even after the fantastic four, I can assure fans they have still not seen the ferocity of the power he has in either boot, tonight’s were more well placed efforts, even if they were harder than most forwards can muster.

So far you have seen his goals through a hook up of a centre and an easy placed shot or a deftly placed header. What’s to come is, fans being knocked out in the crowd if he misses, seriously injured keepers if they block shots, or the likelihood of a burst net or burst ball. There is no better centre than he who stands at attention and keeps his wing men going. And Devlin ran both Hopkin and Edmed ragged tonight. Collecting balls on the half way line, he immediately places the ball wide. Either side it matters not a jot to Liam.
As the ball reaches the wing, Devlin is already in position waiting for the cross.
Send it in high, he’ll head home.
Send it in low, he’ll drive the ball home.
Send it in waist high, he’ll volley the ball home.
And by far the most bizarre, send it in behind him and he’ll overhead kick it into the goal.

Liverpool’s 5-1 victory also owes a lot to the agility of Elisha Scott. But I dare say people will forget that Bury had more shots on goal than Liverpool and if it wasn’t for Scott the score could well have been 7-5 to Bury. The outcome of this victory will be seen at Anfield this coming Saturday, I would estimate the gate would increase by 5-10,000 on tonight’s game, as “Fever” is rife around Liverpool and everyone wants a dose of Devlin.

Bee was very prophetic in his time, but he and the kop would be very disappointed in the next game against Villa. It ended 0-0. Funny, but they didn’t have to wait too long before the prophecy came true. Devlin scored two against Derby in a 5-2 mauling, which brought his tally to 8 goals in 6 games, but then came the Portsmouth game..