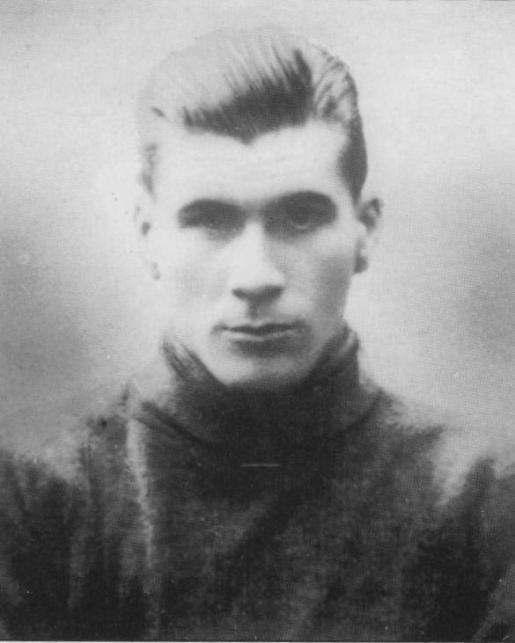 Elisha Scott is without a doubt one of the greatest goalkeepers in Liverpool's history. His career spanned an astonishing 22 years from his arrival in September 1912 until he left in June 1934. The Ulsterman played 430 League games, which was a club record until the great Billy Liddell knocked him off his perch in November 1957.

Elisha's stats are for all to see at LFChistory.net. He twice won the championship with Liverpool and is a legend at the club. But what were the great man's thoughts on various aspects of goalkeeping and what did his contemporaries think of him? 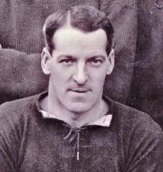 "A wonderful goalkeeper, the best I have ever seen. I put him above Sam Hardy. Stories about him are always coming up, but this one is true. When Jimmy Jackson first played for us I told him Elisha would probably have a few words to say to him during the games. ‘Don’t take too much notice of him though, he doesn’t mean it’, I said. Jimmy replied, 'He won’t say anything to me', and I told him, 'Won’t he? He says them to me and I’m the captain.'" So said Donald MacKinlay, Liverpool's captain from 1921-1928.

Even though Mackinlay added that "another great thing about Elisha was that if he thought he had made a mistake he admitted it", Scott read MacKinlay's comments on the goal against Newcastle in 1924 which knocked Liverpool out the FA Cup: "Elisha made his mistakes, like all of us, one I recollect was a Cup match at Newcastle when the only goal bounced in over his arm, but he was the man for me."

Elisha had to explain the Newcastle goal: "I remember it. It was a freak goal. Someone headed in from about 18 yards out and ball bounced six yards from me, hit a hole in the ground and shot into the top corner. Funniest thing I have ever seen. It looked that simple that naturally I got the blame. The poor goalkeeper always gets blame, but the only simple thing about it that it made me look a bit simple." 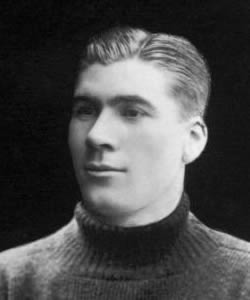 One reporter wrote:
"He was a great football personality with the eye of an eagle, the swift movement of a panther when flinging himself at shots and the clutch of a vice when gripping the ball. In every sense he was a goalkeeper extraordinary."

Elisha initially had a trial at Everton, after being recommended to the Blues by his older brother William, who was Everton's goalkeeper from 1904-1912 and also played 27 games for Liverpool in the 1918/19 wartime season. Liverpool saw potential in the young Elisha and snapped him up.

The Ulsterman made his debut for Liverpool on 1 January 1913 in a goalless draw against Newcastle at St James' Park and the Liverpool Echo gave him a good review: "Hats off to Scott, Liverpool's youthful guardian. His debut was brilliant and a pleasing augury." Newcastle's board was so impressed with Scott that they made an offer of 1000 pounds for his services.

10 months passed before the 20-year-old got a second chance between the sticks when Liverpool faced Bolton at Anfield. Quote from the Echo: "Campbell's excellence has kept Scott back from senior football, but today Scott made his first appearance at Anfield for the first team, and was accorded a hearty welcome. Very much like Hardy in appearance and in his method of clearing Elisha Scott is described by one critic as 'more promising at his age than even Hardy was', high praise."

Elisha's good form throughout the years for Liverpool prompted Everton to bring him across to Goodison when he was at the height of his powers. Amazingly enough Liverpool's board had agreed to the sale, but such was Scott's popularity, Liverpool fans launched a newspaper campaign, flooding the local paper with letters of protest, which thankfully changed the club's mind. 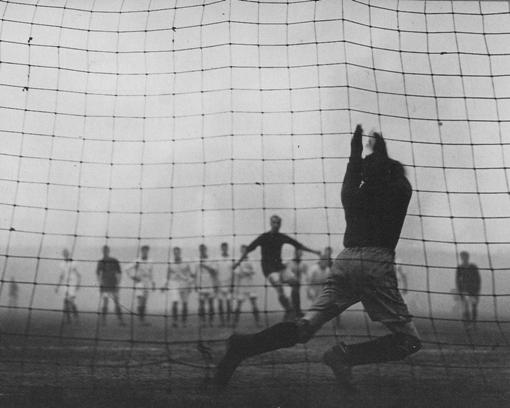 Elisha saves Robert Turnbull's penalty in an FA Cup first round replay against Arsenal at Highbury on 17 January 1923.

Elisha was asked  his opinion on modern goalkeepers in 1955:

"They don't seem to concentrate on the game and agility is not there. To be a good goalkeeper you have to be 100 per cent in every game. A goalkeeper must be keyed up and mentally take part in the game for the whole 90 minutes. It's no use telling yourself not to bother as the ball is at the other end of the field. You know how fast football is. Many of those silly goals we see are due to the goalkeeper being in the wrong position when the opposition forwards swoop suddenly down on the goal."

When Elisha was asked what would be the strongest Liverpool team in the history of the club, he was in no doubt, the championship team from 1921-22 and 1922-23 was the elite: Elisha Scott, Tommy Lucas, Donald MacKinlay, Jock McNab, Walter Wadsworth, Tom Bromilow, Billy Lacey, Dick Forshaw, Dick Johnson, Harry Chambers and Fred Hopkin.

Elisha rated the game with Aston Villa at Anfield in September 1932, as the greatest he had ever played in for Liverpool:

"Villa played some of the finest football I have ever seen that day and the forwards Mandley, Beresford, Brown, Walker and Houghton, kept up a regular bombardment for the first half hour. We had to "get our backs up" to keep them out, but keep them out we did. They hit the post, but we had our share and hit the bar. There were no goals in that match, but it does not always need goals to make a great game. You can have thrills without them and that game was nothing else but thrills from the start to the finish." 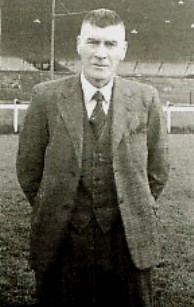 It is fascinating to read the great custodian's opinion on the lost art of goalkeeping:

"Punching is an art which goalkeepers these days have not completely learned. Many have of course, but you can hit it further with your cap than some of them can punch today. To punch a ball properly you must get poise, get set and do it. No half measures. Make up your mind when a ball is coming over what you are going to do with it and don't change it. Many goalkeepers these days are frightened to leave the goal. They forget it will always be there when they get back. Another thing. Any ball in the six yards area was my bird and it should be for every goalkeeper. If he thinks a full back or another defender is in the way, tell'em to get to blazes out of it. I did."

Elisha left Liverpool for his hometown Belfast in 1934 to become Belfast Celtic's player-manager, leaving behind an army of admirers and a host of wonderful memories. He played his final game for Belfast Celtic in 1936 in his 43rd year. Celtic under Elisha's guidance dominated the Irish league and won the title ten times in 1936-1942, 1944, 1947 and 1948. Sectarian crowd trouble forced Celtic to withdraw from the league in 1949.

"Look at Elisha. I saw him play in goal for the Irish League against the English League when he must have been 44. He played a blinder and when his team won, looked as though he could have jumped over the crossbar." - Donald MacKinlay

Although relatively small for a goalkeeper, 5ft 9 1/2 ins (175 cm) Elisha's agility and courage were never in question, nor was his loyalty to the club he served so well for so long. Such was the aura that surrounded him that the club took the unusual step of allowing him to address the home crowd before the final home match of the 1933-1934 season at Anfield against Chelsea: "We have always been the best of friends and shall always remain so. I have finished with English association football. Last, but not least, my friends of the Kop. I cannot thank them sufficiently. They have inspired me. God bless you all." 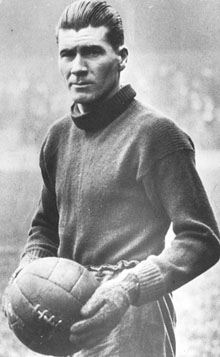