David "Bugsy" Burrows was a few days short of his twentieth birthday when Kenny Dalglish signed the no-nonsense left-back from West Bromwich Albion. He went straight into the team for a home match against Coventry just two days later and would go on to make a further 20 league appearances before the end of a season that was overshadowed by the Hillsborough tragedy. A year later, however, Burrows picked up a championship-winners' medal after Liverpool again reached the summit of English football with their eighteenth first division title. Another highlight was when he featured in Souness' side that won the FA Cup at Wembley in 1992. In September 1993 Burrows was transferred to West Ham with Mike Marsh in a swap deal for Julian Dicks. Burrows didn't get on too well with Souness as he revealed a few years later: "I was desperately unhappy during my time with him [Souness] at Anfield," Burrows remembered. "It soon became clear that he didn't fancy me, and when a manager gets that into his head you haven't a chance. I was happy when the deal was done for me to join West Ham."

Burrows only spent a single season in London with the Hammers. He returned to Merseyside to sign for Everton but his spell at Goodison turned out to be even shorter than his brief spell in the capital with West Ham. In March 1995 he moved on to Coventry where he spent four relatively happy years but was plagued by a succession of injuries. Burrows had a tempestuous time at Birmingham where he clashed with two managers. He was quite understandably very upset with Trevor Francis when he left him out of the side that lost the League Cup final against Liverpool in March 2001 and was thrown out of the club after a training ground bust-up with Steve Bruce in February 2002. A month later he moved to Wednesday but towards the end of the 2002/03 season, the unlucky Burrows had serious injuries to his collar-bone and hamstring and was forced to announce the end of his playing career at the age of 34. He has since moved to France, investing in holiday homes and coaching part-time sides.

It's all the ref's fault 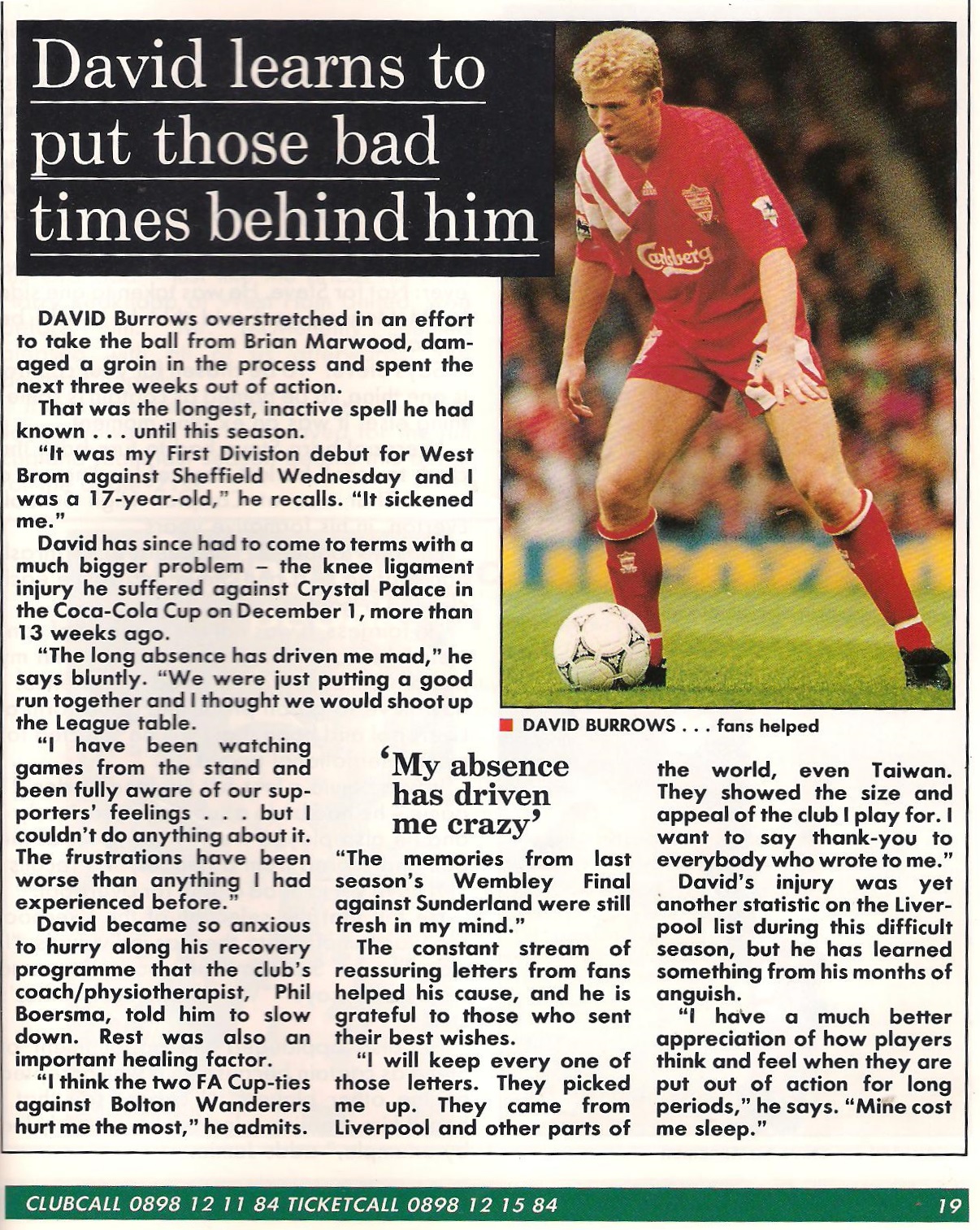 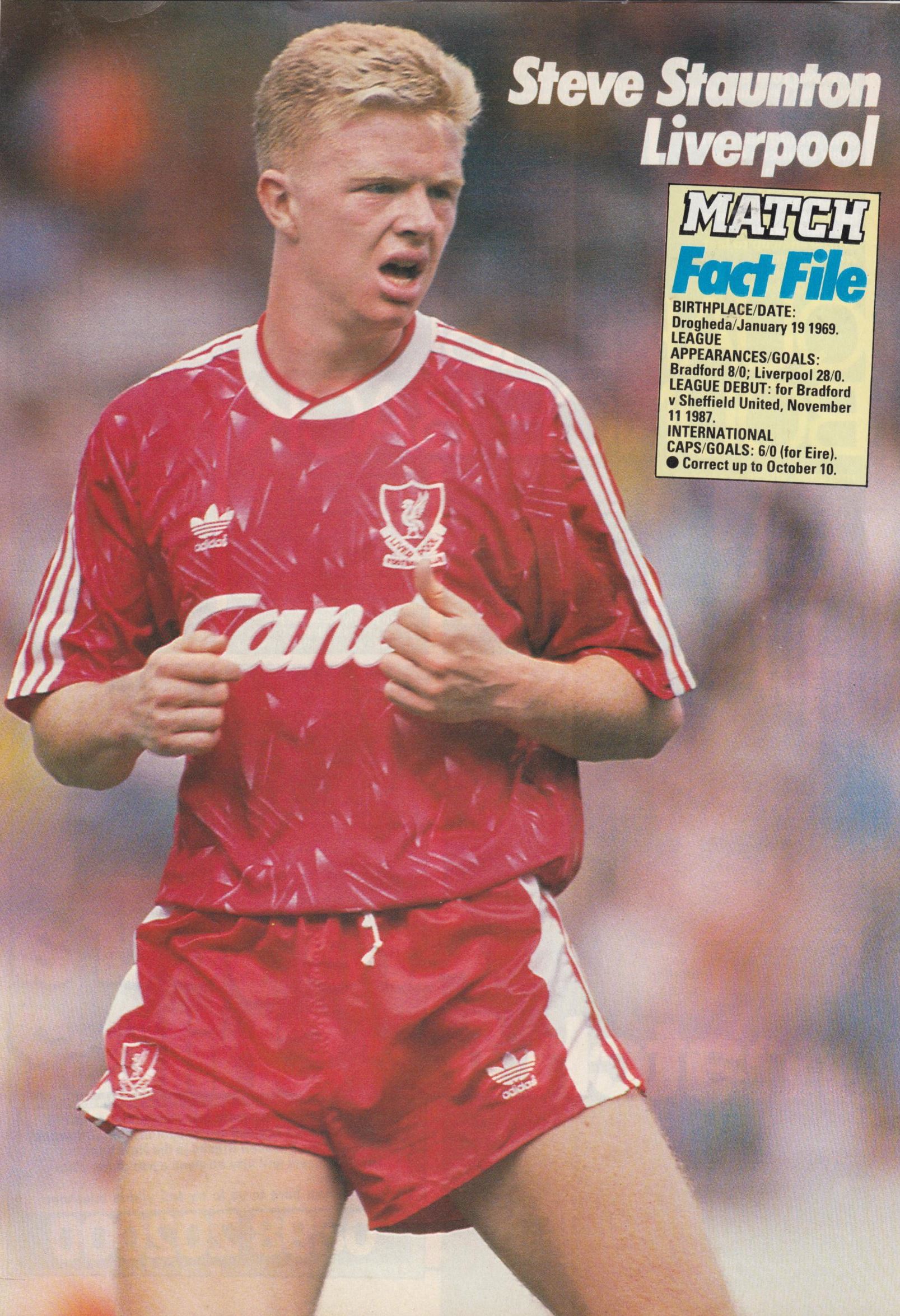