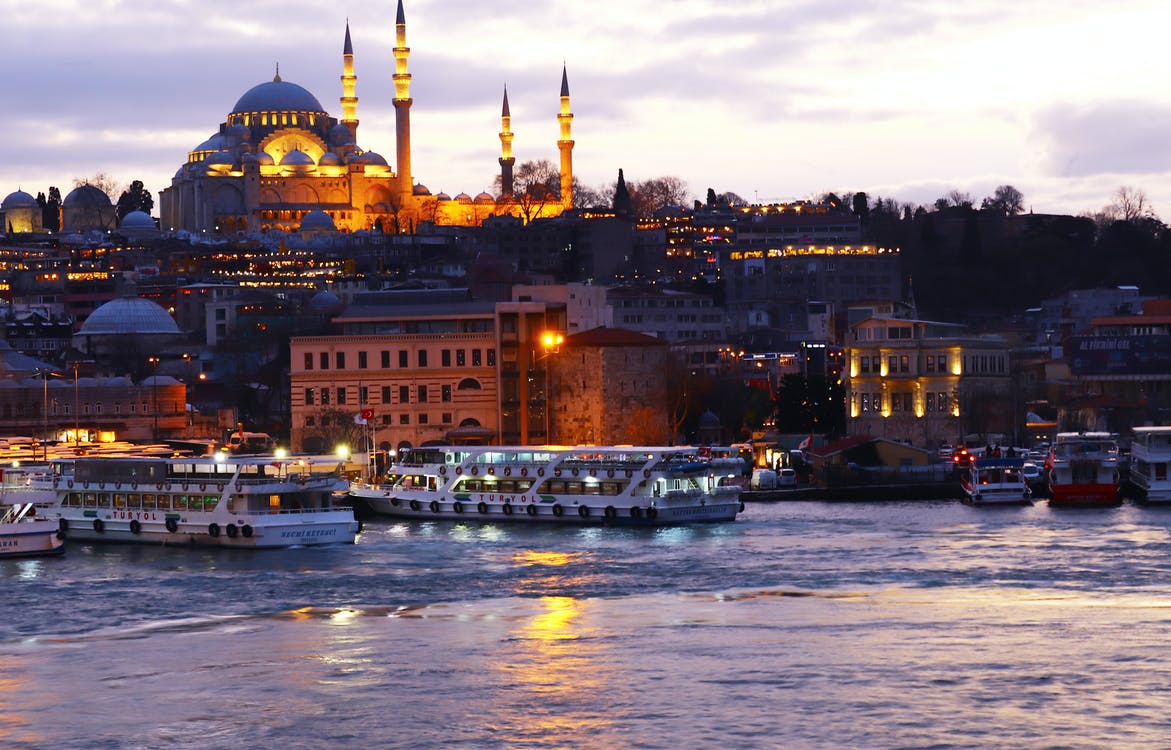 Didi, as he was affectionately known throughout his career, was not just a mainstay for the Reds during his seven years at the club, but was fundamental to Liverpool’s success during that period. A period, of course, which included the famous treble winning season and the Champions League victory in Istanbul. Despite this, for those who were not around at the time, and perhaps even for some who were, the German is not among the first people to come to mind when thinking of that team.
One of the main reasons for this is his former position. Didi played as a defensive midfielder, an enforcer at a time before the role rose to prominence and became acknowledged and celebrated for the crucial impact it has on both teams. Subsequent successful EPL teams almost always played with a Hamann style player breaking up the opposition play, before releasing their team’s own offensive threat, and in many ways Didi was the first of that mould.

Dietmar Johann Wolfgang Hamann was born on the 27th August 1973 in Waldsassen, part of what was then West Germany. As well as his time at Anfield, he played for Bayern Munich, Newcastle, Manchester City and MK Dons. Outside of football, he had a passion for cricket, casino games and several other hobbies and interests that kept Hamann entertained after his career ended.

Brought in for the 1999/2000 season by Gerard Houllier as part of the Frenchman’s reshaping of the squad, Didi quickly established himself as an invaluable member of the starting eleven. He did the simple things well, read the game superbly, and was always a calm head no matter the storm raging around him. His job was to break up the opposition’s play and get the ball to a red shirt further up the field, and he did that brilliantly. He was also a phenomenal tackler and had a knack of scoring cracking long range goals.
In his second season with the club, Didi played 53 games and started each of the cup finals, namely the League Cup, FA Cup and UEFA Cup. Two years later he played in the League Cup final against Manchester United, setting up Michael Owen for his goal in the 2-0 win.
Out of all his seven seasons at Liverpool, he is perhaps most fondly remembered for his role in what is still one of the most dramatic and brilliant nights in the club’s history. Despite a broken toe, his substitution at half time in Istanbul against AC Milan was one of the key factors in that memorable comeback. Kaka had had pretty much free reign in the midfield until Didi curtailed him, and his calm head brought a stability to the team from which they were then able to build their fightback. On top of that, he stepped up to convert the first spot kick.
Hamann would win one more major trophy with the Reds, when he came on in the 2006 FA Cup final thriller against West Ham. Again he would lead the way, converting from the spot in the victorious penalty shootout.

Dietmar had a brief spell coaching at both MK Dons and Leicester City before taking on the manager’s job at Stockport County in July 2011. After a poor start to the season, and confusion regarding a supposed takeover of the club, Didi resigned in November of that year. Today he is a familiar face on RTE Sport in Ireland where he is a pundit, and he also works for Sky Sports in Germany. He writes several football columns and in 2012 released his autobiography ”The Didi Man: My Love Affair with Liverpool”. The book, co-written with Malcolm McClean, became a Sunday Times bestseller.