The Historic Treble: Crunching the Numbers for Liverpool 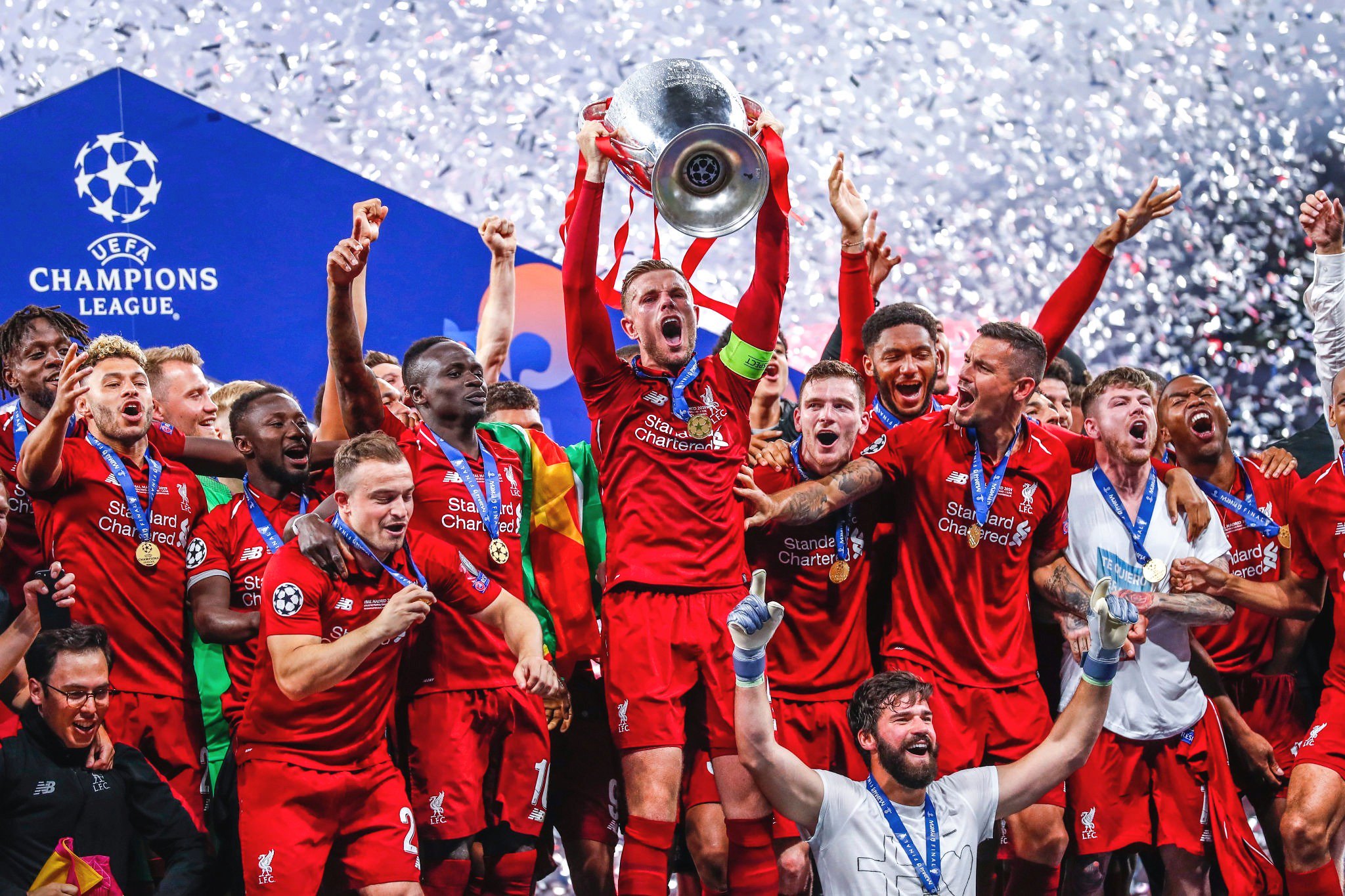 There was recently a little bit of banter among Liverpool and Manchester United fans (and pundits) over the merit of winning the FIFA Club World Cup. To be fair to those United fans who set out to deride the competition, one would argue that few supporters remember United scraping a 1-0 victory over LDU Quito in the 2008 season. The tournament, despite FIFA’s best efforts, just doesn’t hold the same prestige for European clubs as the domestic leagues, cups and Champions League.

It’s perhaps a question for the purists if they would call it a treble or quadruple should Liverpool go on to win the Premier League, Champions League and FA Cup this season. The pedantry aside, it would be an incredible feat, perhaps cementing what Reds fans and neutrals suspect; namely, that Jürgen Klopp is at the helm of the world’s best football team right now.

Fans, of course, are a superstitious lot, and there is a lot of reluctance to claim that the league is over, despite that massive lead at the top of the table. But if we are to be objective about it, we know that it statistically likely that Liverpool fans end that decades-long wait for a top division title at the end of this season. The odds are now so low – coming in at around 1/25 – that the implied probability had reached around 97%. It would be the most significant capitulation in the history of modern football should Liverpool not win the title.

While fans will be happy with the Premier League trophy at the end of the season, one suspects that Jürgen Klopp is insatiable for more glory. They are second-favourites for the Champions League behind Manchester City, with a price of 19/4. That has an implied probability of 17.4%. But many fans would argue that Liverpool’s odds should be a little tighter, and City’s a little higher, given the contrasting fortunes of both sides so far this season. The confidence of the Reds will grow should they get past Atlético Madrid and make it to the quarter-finals, however. The odds will tumble too.

As for the FA Cup, a similar pattern emerges with Liverpool cited at odds of 11/2, and an applied probability of 14.3%. City are the 3/1 favourites (all odds sourced from 888sport), but we are more inclined to agree with the bookmakers here, given the fact City have an easy match-up against Port Vale and Liverpool have to contend with a derby against Everton.

For the treble then, we crunched the latest odds in a bet calculator, and it comes in at a price of just above 38/1. The applied probability, therefore, is close to 2.6%, even lower than the probability of the ‘miracle’ required for someone to pinch the Premier League title out from under Liverpool’s nose. 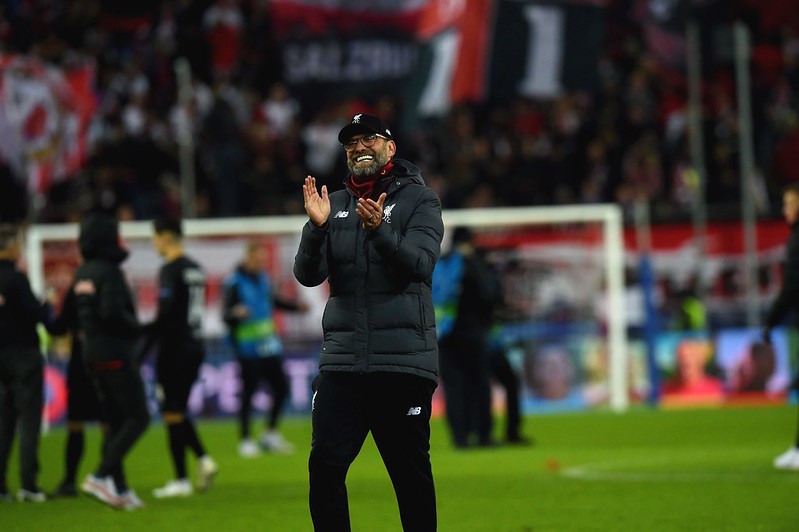 What does that minute figure of 2.6% tell us about Liverpool’s chances? Everything and nothing, to be frank. The numbers would have similarly been against Liverpool last season against Barcelona, as they would have in Istanbul back in 2005. Great teams – historically great teams – do not think about the odds and probability of success. But with every passing victory, that 2.6% figure will rise, and it will be difficult not to ignore it.