The Scottish international achieved tremendous success at Hibernian since joining them from the famous youth side, Hutchison Vale who featured in the Under-21's Juvenile League. Younger won the Scottish league with Hibs two years running in 1951 and 1952, was picked for the Scottish League three times and played eight internationals. Younger went straight into Liverpool's first team in 1956, replacing Doug Rudham and Dave Underwood, who had shared the goalkeeping duties during the previous season. Younger played in all but two of the League matches in 1956/57 and missed only another four during the next two seasons. Younger was very courageous, some said foolhardy, and was an immense presence in goal. Younger added 16 internationals to his name while at Liverpool and captained Scotland's 1958 World Cup squad. Younger once played up front for Liverpool against Derby on 19 October 1957. He got injured in the match and Ronnie Moran went in goal. When Younger returned to the field of play, Liddell was switched to left-back and Younger went up front!

Younger lost his place to Bert Slater prior to the 1959/60 season and moved to Falkirk as player-manager. A back injury led to him ending his career but after finding out that the injury was not as bad as first diagnosed, he returned to England with Stoke. In 1961 Younger moved to Canada over the summer to play for Toronto City. Younger was paid a king's ransom to feature alongside luminaries such as Northern Ireland's captain, Danny Blanchflower who also captained Spurs' 1961 double-winning side, Sir Stanley Matthews who was 46 years old and about to start to his second spell with Stoke and England captain Johnny Haynes who as well wore the captain's armband at Fulham. City won the league and Younger played so well that Matthews recommended him to Don Revie at second division Leeds where he made his debut in September 1961. Younger played 36 games in his debut season and then was allowed to coach his former club, Toronto City, during the off-season. Younger made his final appearance as a player against Bury at Elland Road on 5 September 1962 after adding six games to his Leeds total in 1962/63. He returned to Hibernian in October 1969 and became a prominent board member at the club. After serving as Vice-President he was voted President of the Scottish Football Association in May 1983, a post which he held only for a brief spell until his untimely death on 13 January 1984, at only 53 years of age. 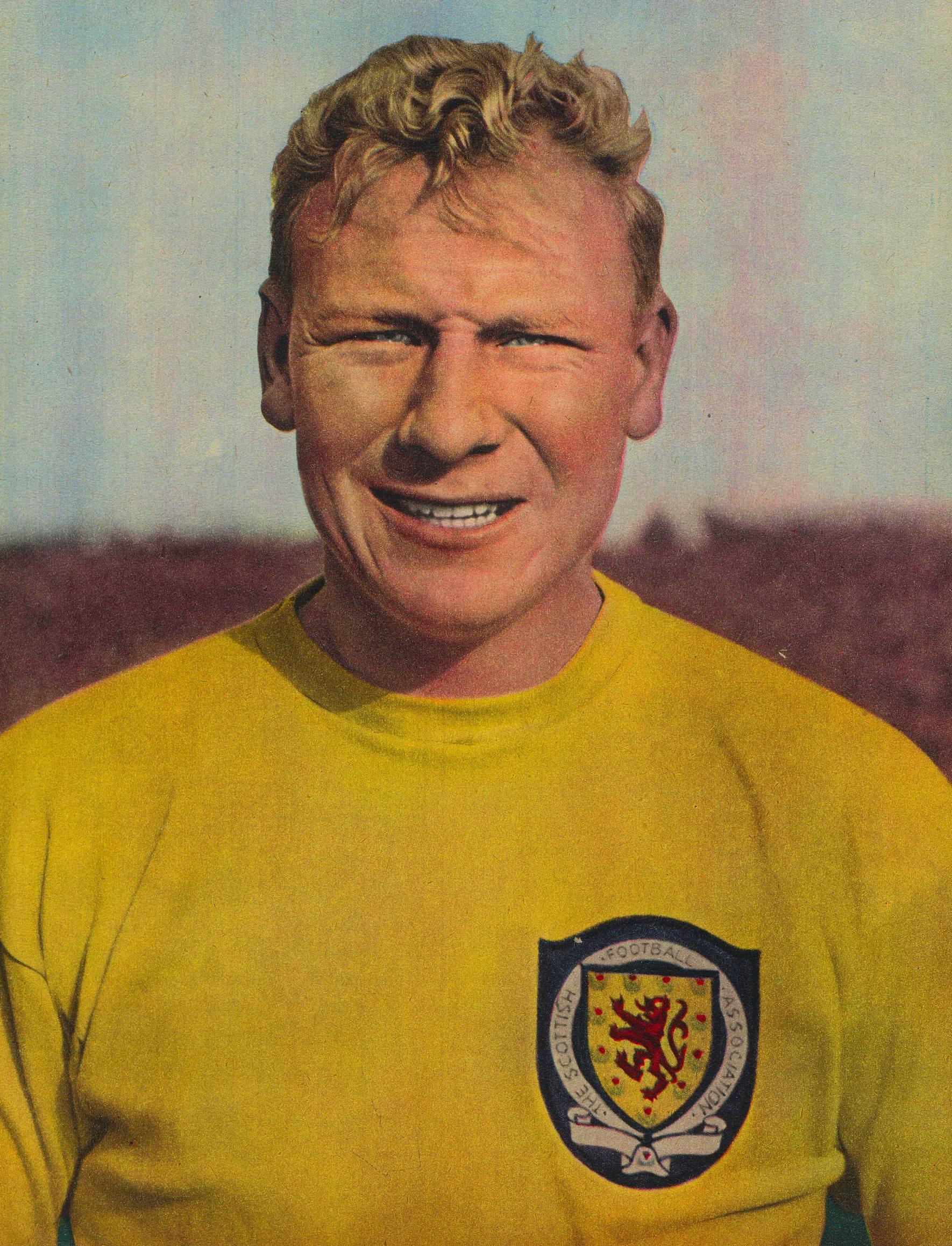