Centre-forward Shannon made his debut for Liverpool towards the end of the 1947/48 season when he replaced Albert Stubbins for the home fixture with Manchester City in April, one of only two matches Stubbins missed during that League campaign. Shannon was selected for the first ten games of the following season when Stubbins was unavailable because he went on strike, but was then himself replaced by Cyril Done. Shannon's only goal for Liverpool was the first in the 2-1 win at Sheffield United on 30 August 1948. Two years after joining first division Burnley Shannon came into his own as a deep lying inside-forward and was a regular in the side playing 102 games and scoring 31 goals. Following the retirement of Reg Atwell in 1954 he was moved to half-back where he featured for four years until his retirement in September 1958. Shannon made in total 281 appearances and scored 44 goals at Burnley where he is fondly remembered.

Les Shannon passed away on 2 December 2007 and "You'll Never Walk Alone" was played at his funeral. Les is the father of Dave Shannon former Academy coach at Liverpool. 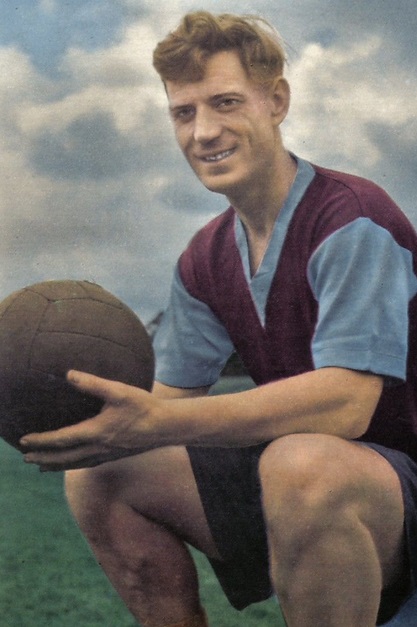