More experienced players like Robert Savage, Tom Morrison and Matt Busby restricted Rogers to just seven first division appearances in his first two years at Anfield and only nine more followed in 1936/37. Busby became the club's recognised right-half and Rogers moved over to the centre of defence, where he was selected 28 times during the 1937/38 season.

Thirty more first division appearances followed in 1938/39, but like so many of his contemporaries, the war took away potentially the best years of his professional career. Rogers became an anti-aircraft gun sergeant. He was stationed in Scotland where he also managed to play some football and guested for St Mirren and Celtic as well Chester. Rogers became a painting foreman after the war for his local council in Frodsham.

Back-to-back fixtures – the rise and fall of supermen 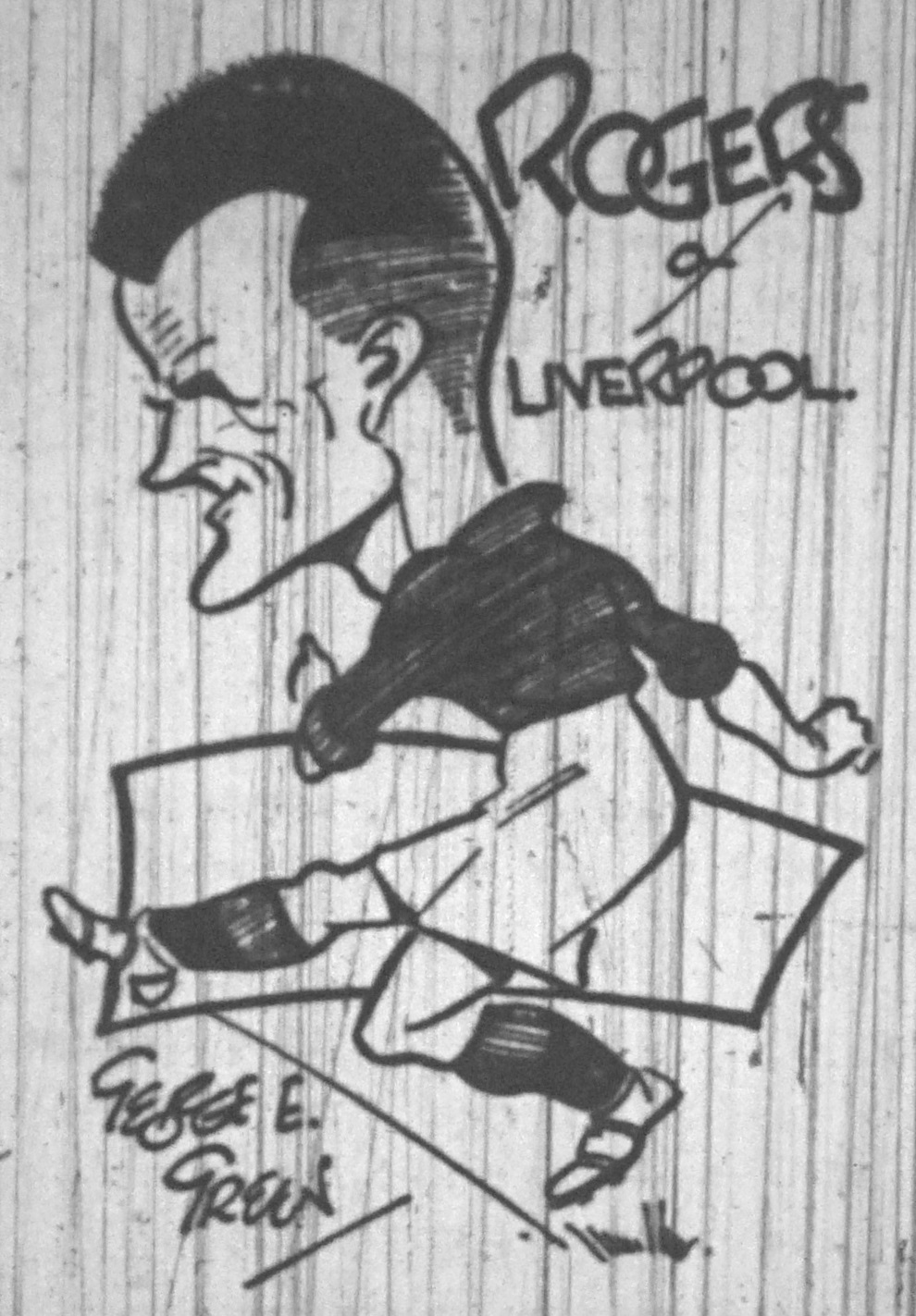