Scottish inside-right forward McPherson arrived at Anfield in 1906 to join a club that had just proudly won the First Division for the second time. At he start of his Liverpool career the club programme described him as "slight and wiry in build, but lithe and active in all his movements and there is no fear of his stamina. He is just the type of man to whom the honours fall. He is modest, unassuming, and, like so many others who have adopted professional football as a calling - a gentleman." Surprisingly the team failed to repeat its impressive form of the previous year and even though McPherson scored on his debut against Woolwich Arsenal, that eventual defeat that day was the fourth in a row which would rise to five after a home loss to Sheffield Wednesday a week later. As McPherson settled the team's fortunes changed dramatically and seven wins came from the next nine matches. Even though the team's performances overall were very inconsistent, McPherson contributed with an excellent total of 11 goals from the 32 games he figured in that season.

McPherson only played seven times in the first half of 1907/08 but was picked more frequently from then on, making 20 League appearances in all to take his career total for Liverpool up to 55. He also represented his club on seven occasions in the FA Cup, with his only goal being enough to beat Oldham in a second round tie on 2 February 1907. McPherson joined Rangers in Scotland in 1908 and scored in three consecutive rounds as the side progressed to the 1909 cup final against Celtic. Rangers had to settle for a 2-2 draw in the first final as their 'keeper carried the ball over the goalline for Celtic's second goal eight minutes before the final whistle as he turned away to protect himself from an onrushing forward. Extra-time was expected to be played as the teams were level 1-1 after 90 minutes of the second game at Hampden. However, when it was realised a third game was to be played the spectators rioted for several hours, tearing up the goalposts, ripping up parts of the pitch and setting fire to the wooden barricades and the pay-boxes. The mounted police tried to contain the situation but were fended off with stones and even bits and pieces of the goalposts, while the fire brigade was also repelled by missiles and had its hoses cut. "I would suggest the withdrawal of all policemen from football matches," wrote one correspondent in the Glasgow Evening Times, "and substitute a regiment of soldiers with fixed bayonets." Any plans of a second replay were abandoned and the trophy withheld! 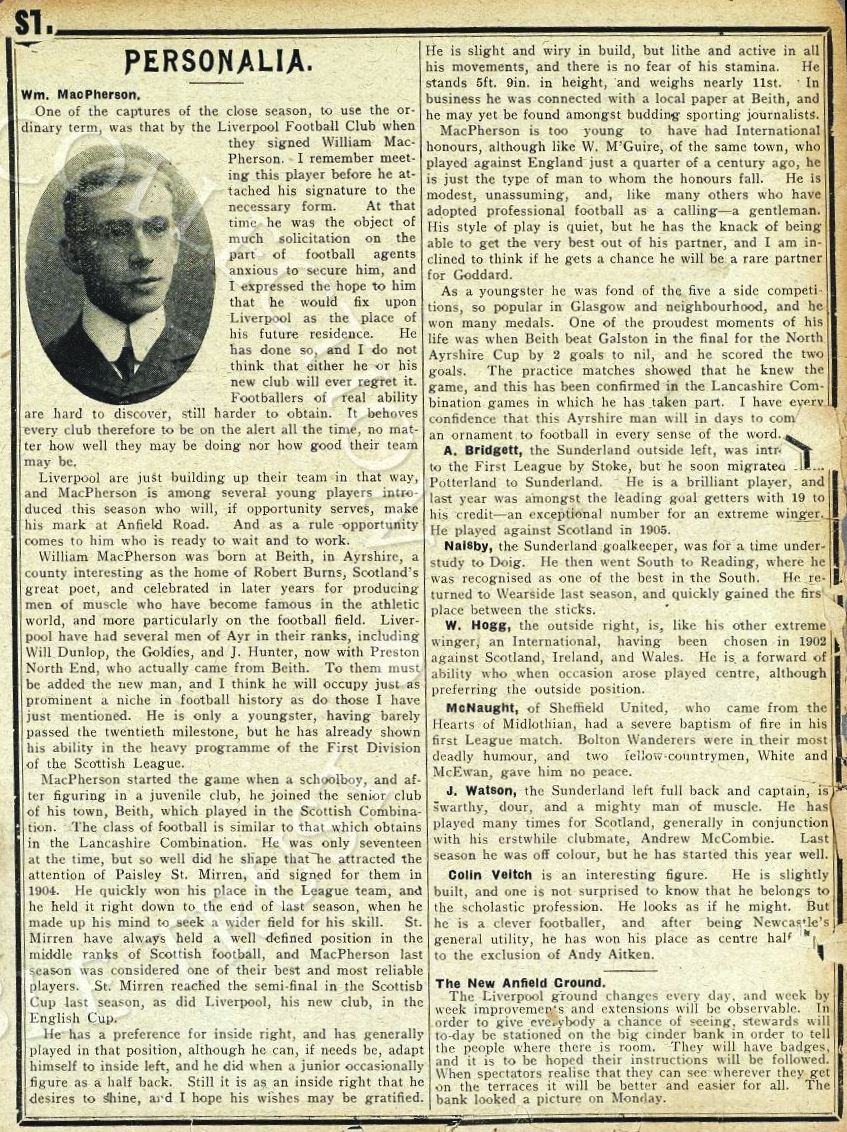