Scotsman Jimmy McDougall made his name as an inside-left with Partick Thistle and scored 21 goals in 36 league and cup matches in his last season prior to his move to Liverpool. He was moved to half-back late on in his debut season and that is where he featured for the rest of his Liverpool career. He was a reliable and uncomplicated defender, a player of great calmness and assurance. He made his debut against Bury on 25 August 1928 which was the premiere of the roofed Kop bringing the maximum capacity of the ground close to 60,000. McDougall became a fixture in the Liverpool side for a decade from 1928 until 1938, a period when he averaged over 35 games a season. It was a great shame that such loyal service to one club coincided with one of the leanest periods in Liverpool's history.

McDougall arrived on Merseyside five years after the club's fourth League Championship success, a trophy which would not return to Anfield until nineteen years later. The furthest Liverpool got in the FA Cup during McDougall's ten-year stay was the quarter-final in 1932 and the highest League position was fifth in his first season. McDougall had the honour of being made captain of his country, one of a select band of men to have achieved that while a Liverpool player. He stayed in the Merseyside area once he had made his farewell appearance for the club and played for a while at South Liverpool as well as coaching their youth team. McDougall scored 12 times for Liverpool in the First Division but eight of those came when he was playing up front before he was moved back into the defence. Perhaps not surprisingly after eight goals in 25 League games, he only managed another four in his next 313! Following Liverpool's game against Aston Villa at Anfield on 15 October 1938 McDougall was presented with a £650 cheque for "his loyalty and fine service as a player."

After leaving Anfield McDougall became a youth coach at South Liverpool. He died at his home in Allerton on 3rd July 1984. McDougall is a member of Liverpool FC's Official Hall of Fame. 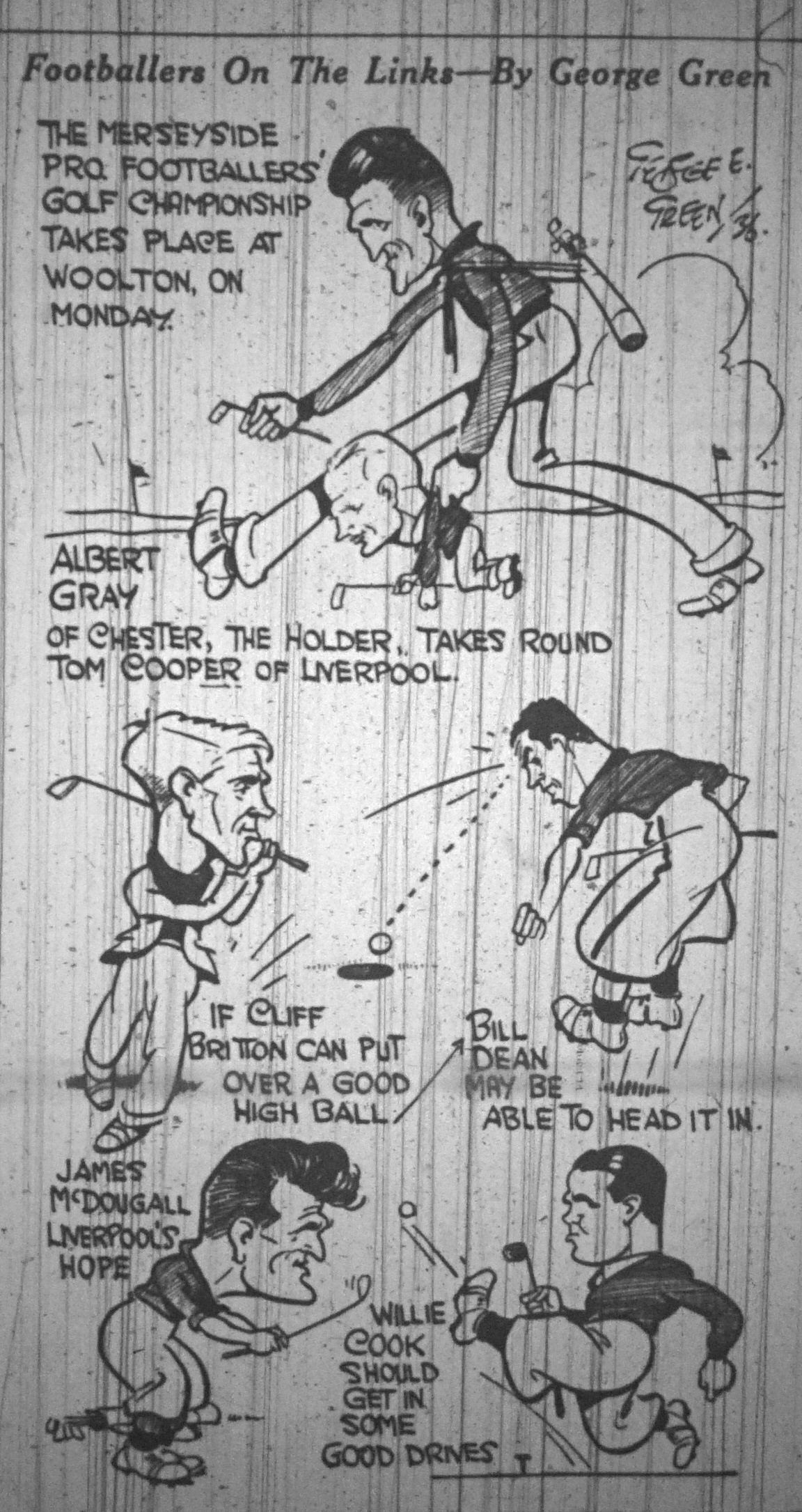