"Sailor Hunter" was an inside-forward who scored five times from 20 first division appearances in 1899/00 and added a further three goals from the eight games he played in the following year when Liverpool won their first-ever League Championship. His final selection for the first team came towards the end of March 1902. Hunter moved for a combined fee of £300 along with teammate Tom Robertson to Hearts where he played two years, scoring 14 goals in 42 games. He went back south for a brief spell at first division debutants Woolwich Arsenal before transferring to Portsmouth in the Southern league. His most prolific season was at Dundee when he scored no less than 28 goals in 31 league games.

Hunter was appointed manager of Motherwell in 1911, at only 32 of age in the club's first-ever season. After 35 years in charge he left his post due to failing eyesight but he continued to attend to administrative affairs at the club from 1946 - 1959 until he was eighty. He is Motherwell's longest serving manager, guiding the team in 1,064 games and to victory in the Scottish league in the 1931/32 season when the team scored 119 goals in 38 league games! This was the only league championship win by a team outside the "Old Firm" from 1904 to 1947. 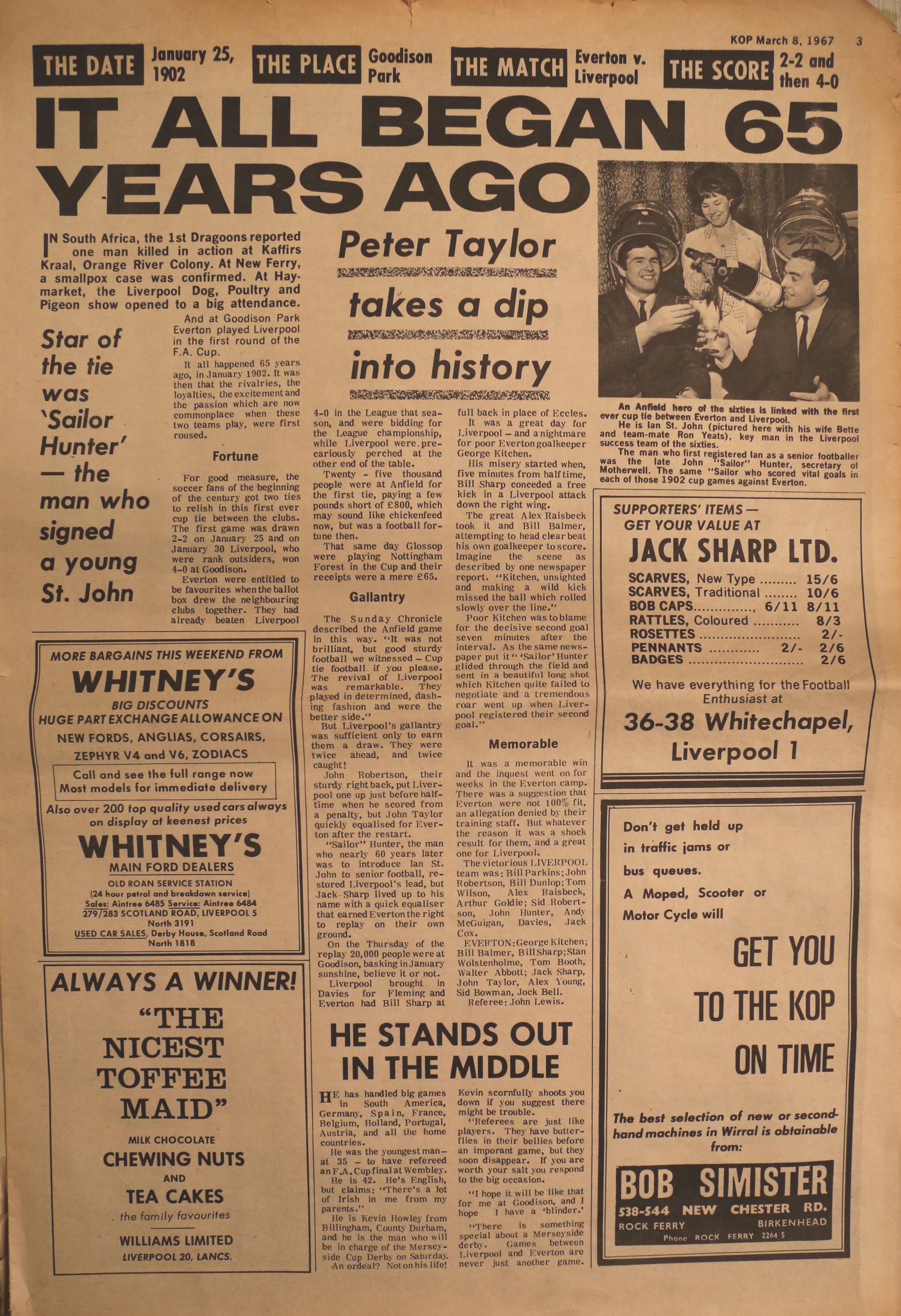 The man who introduced Ian St John to football