McDonnell's signing from Bury got delayed a few days as Hughie McAuley who was supposed to go the opposite way as part of the deal, refused to leave. The goalkeeper never featured for the first team but still earned two European gold medals as he was on the bench against Bruges in 1976 and Gladbach in 1977. McDonnell moved to Oldham and made 137 appearances in four years, before heading east to play for Hong Kong Rangers. McDonnell returned to England in 1983 as player-manager of Barrow in the Northern Premier League. He stepped down as manager in November 1984 although he remained as a player, but subsequently left towards the end of the season as part of a mini-exodus of Barrow players to join Morecambe. McDonnell returned to Barrow in August 1988, quickly establishing himself as regular first-team 'keeper, and remained with the club until the summer of 1993, making a total of 345 appearances. He was considered by many the best ' in the Conference, where he won the FA Trophy with Barrow at Wembley in 1990.

McDonnell is currently a referee in the Lancaster Honda North Lancashire and District Football League and a Westmorland Football Association council member. 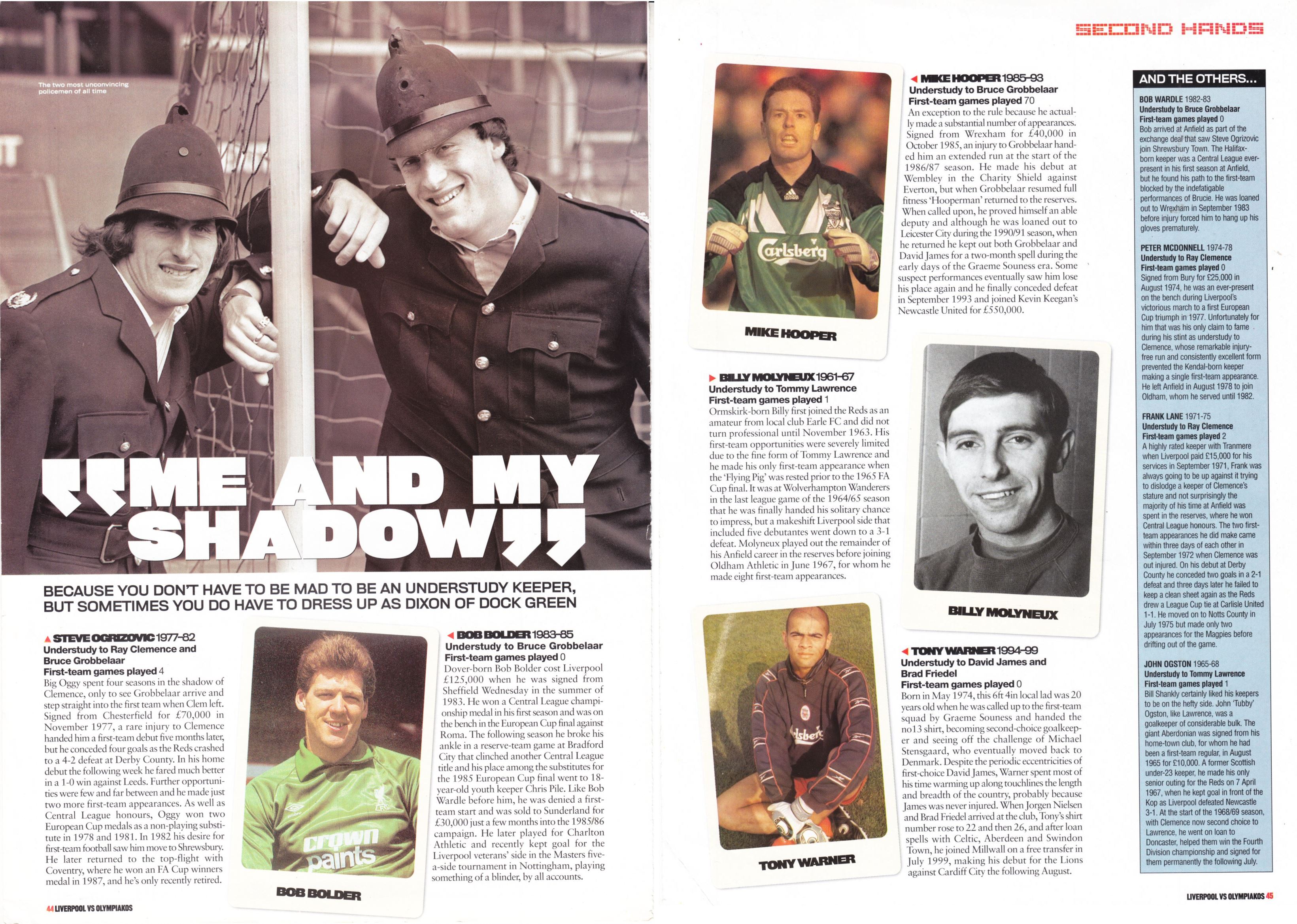 The ever-present who has to wait in the wings