Max Thompson was a defender who had been an apprentice at Anfield before being offered a professional contract. He was the youngest player ever to play for Liverpool's first team, 17 years old and 129 days when he played in the final League fixture of the season away to Spurs four days after the FA Cup had been won in 1974. Thompson came in for Toshack, otherwise the team was exactly the same as the one which had trounced Newcastle at Wembley. Nobody knew then that this would be the last time Bill Shankly ever picked a team to play a League match. Thompson's record was broken on 9 May 2010, when Jack Robinson, at just 16 years and 250 days, came on as a substitute against Hull in the last Premier League game of the 2009/10 season.

Thompson made a brief appearance as a substitute against Real Sociedad in the 1975/76 UEFA Cup, but that was it for the record-breaker. He left Anfield for a two month's loan to Blackpool in December 1977 after spending the summer on loan at Dallas Tornado in the NASL. After a successful stay at Blackpool Thompson made his move permanent. Thompson played for a variety of teams in many countries such as the USA. Portugal and Sweden. 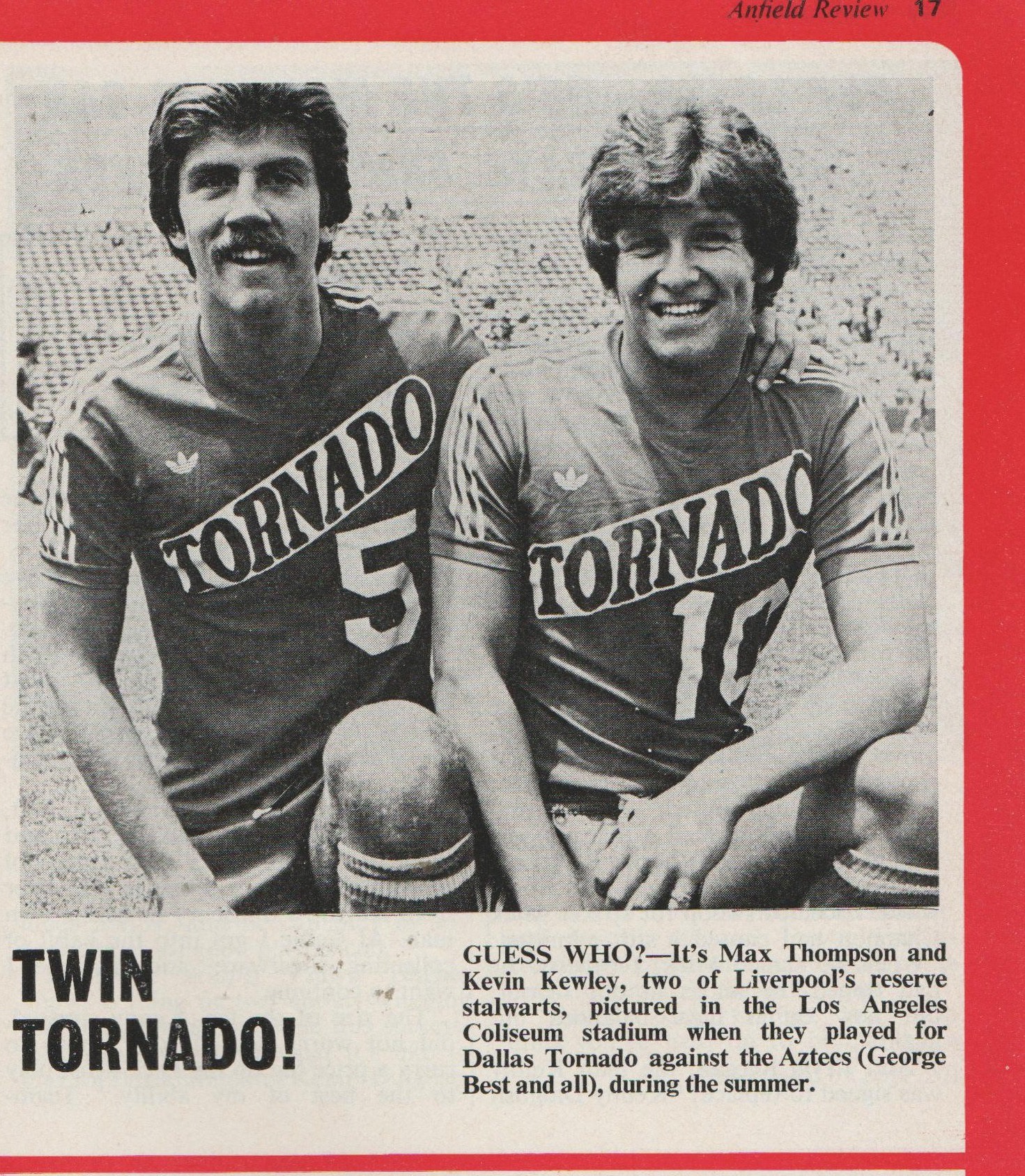