Wright is one more local lad who supported Everton as a boy but went on to play for their rivals. He trained with the Blues, but in the end, chose the Reds in July 1996. Wright came into the first-team picture when he was on the bench against Celta Vigo on 24 November 1998, two years before making his actual debut. He was loaned out to Crewe in the 1999/2000 season and made 22 appearances in the First Division. The right-back made his first-team bow for Liverpool as a substitute for Markus Babbel in the 8-0 League Cup massacre away to Stoke on 29 November 2000. He was 'on the bench' on many occasions during the rest of the historic "Treble" season but the only time he actually started a match was in the FA Cup quarter-final with Tranmere Rovers at Prenton Park. The highlight of Wright's short first-team career was definitely when he scored with a header in front of the Kop in a 2-0 victory over Borussia Dortmund in the Champions League on 31 October 2001. Abel Xavier's arrival at Anfield meant that Wright's first-team chances were going to be limited and Houllier accepted a handsome offer of £3 million from Sunderland. A lot of fans were unhappy that a mercenary like Xavier should be able to push a local lad like Wright out of Anfield but his departure was inevitable. Xavier soon followed suit.

The Bootle boy signed a five-year deal with Sunderland and played 29 times during his first season at the Stadium of Light. It was an unhappy campaign for the Wearsiders as Sunderland were relegated from the Premier League. After that disappointment, Sunderland quickly returned to the top league with Wright in top form. The 2005/06 season was a total disaster for Wright and his club. He was out for six months with a knee injury and in his comeback game, he was sent off with two yellow cards. He picked an ankle injury in training and his season was over and soon Sunderland relegated again. Wright hardly featured in the following season when Sunderland... yes, won promotion, and in August 2007 Wright joined championship club Stoke City on a short-term loan deal. By the turn of the year, he had made 17 appearances for Stoke and City manager Tony Pulis was keen to extend his stay. This didn't materialise, however, and Wright returned to the North-East but was unable to force his way back into Sunderland's first team. With his contract up, Wright spent the summer of 2008 looking for another club at the age of 28. Wright signed a two-year deal with the Sky Blues on 8 August, that date also being the eve of the 2008/09 League season. The following summer Wright was appointed Coventry's club captain. Holding that position, however, did not prevent him from being told that he was 'surplus to requirements' at the end of the 2009/10 season. League One Brentford signed the 30-year-old defender on a short-term deal in October 2010 and another short-term deal followed at Hartlepool United as he wanted to stay in the North East. The 32-year-old eventually signed for Wrexham in the Conference in March 2012 where he earned himself another contract.

Wright played in thirty first-team matches for Wrexham in 2012/13. There was disappointment in the Play-off final as Wrexham lost to Newport County at Wembley. But there was joy in March at the same stadium when they beat Grimsby Town on penalties after a drawn FA Trophy final. Wright played in nineteen Conference matches for Wrexham in the 2013/14 season, and also against Alfreton and Oxford in the FA Cup. The Dragons finished the season in 17th position, eight points clear of the relegation zone. After spending a season in the Welsh Premiership with Aberystwyth for 2014/15 he was released and in October 2015 joined Rhyl as a free agent. He played seventeen times for them and was released at the end of a campaign. For 2016/17 he dropped a level and joined Cymru Alliance side Denbigh Town, but retired from playing in March 2017 after being appointed a youth coach with Wrexham. 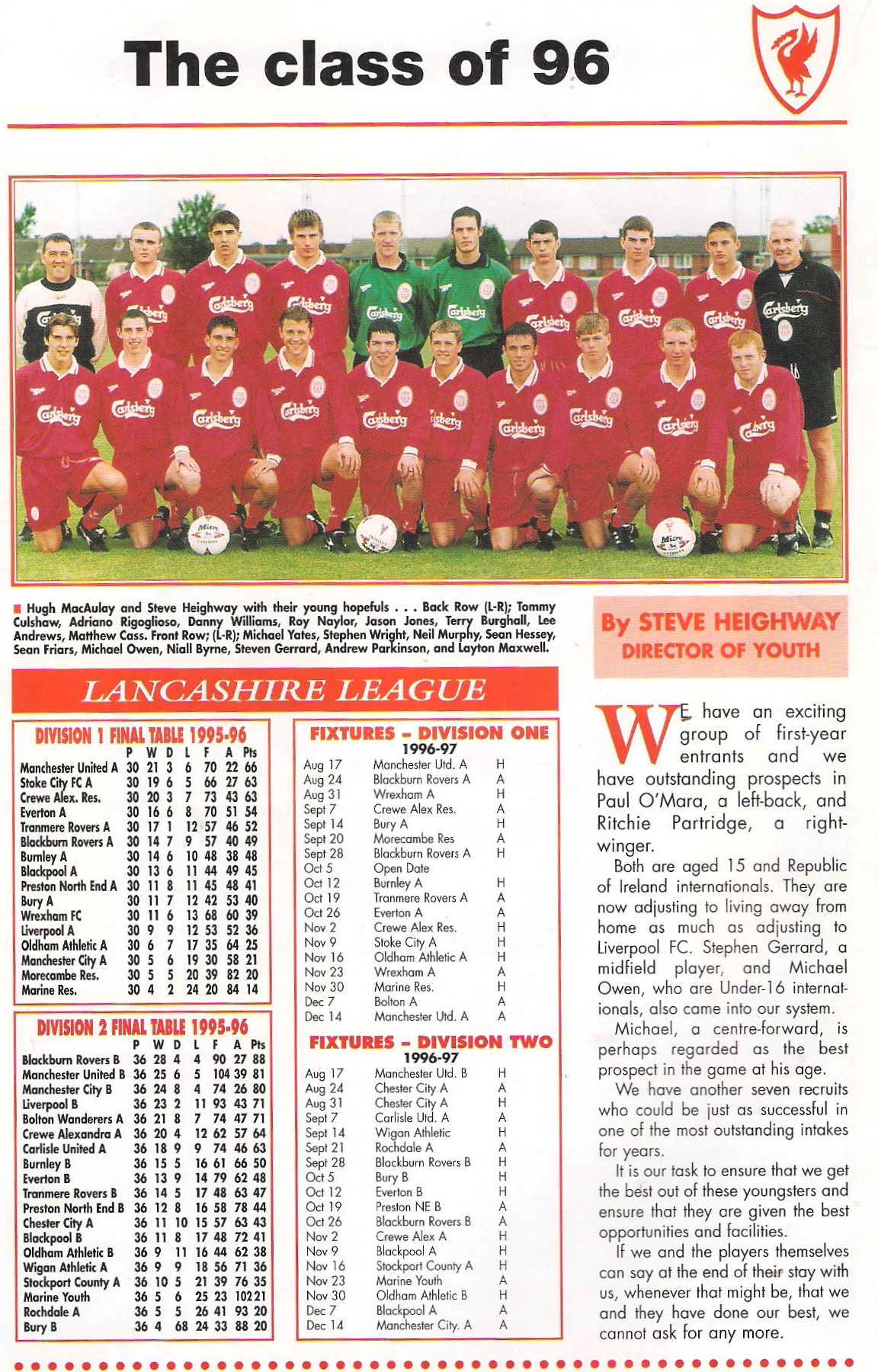