A tall forward who was a deputy to John Toshack. Alan Waddle only scored once in 22 appearances but it was a memorable goal; the winner in the Merseyside derby at Goodison Park on 8 December 1973. Even though he was the toast of the red half of the city on the day he went unnoticed when he took a train home the same evening as he told the Liverpool Daily Post. “I’d arranged with our manager Bill Shankly before the game to have a couple of days off to go visit my father back in the North East. The media spotlight wasn’t as intense as it is now and I didn’t do any interviews after the match, I just had a quick shower and slipped away.” A solitary goal for the club was less than what was expected of him but he naturally wonders what could have been. “I ‘scored’ on my debut in front of The Kop but the goal was disallowed,” he told the Daily Post. “I remember a midweek afternoon match against Coventry when I could’ve had a hat-trick but I hit the post and the crossbar and the ball just wouldn’t go in. I sometimes think what would have happened if some of those chances had fallen for me.”

A cousin of former England player Chris, Alan played for a lot of clubs in his career. His most prolific spell came when he scored 34 goals in 90 appearances for Swansea from 1978-1981 when Toshack's side climbed up from the Third Division to the First. He featured there alongside former Reds such as Ian Callaghan, Tommy Smith and Phil Boersma. Waddle made a surprise move to Quatar at the age of 32 and then played for several clubs in Wales, retiring in 1993. After moving to Australia in 2009 to be closer to his daughter he was appointed technical advisor of amateur Australian side Demon Knights before taking over as the club's head coach during the 2012 campaign.

Derby day was a magical journey for the unknown

An article by Christopher Beesley at Liverpool Daily Post on 2nd of February, 2007. 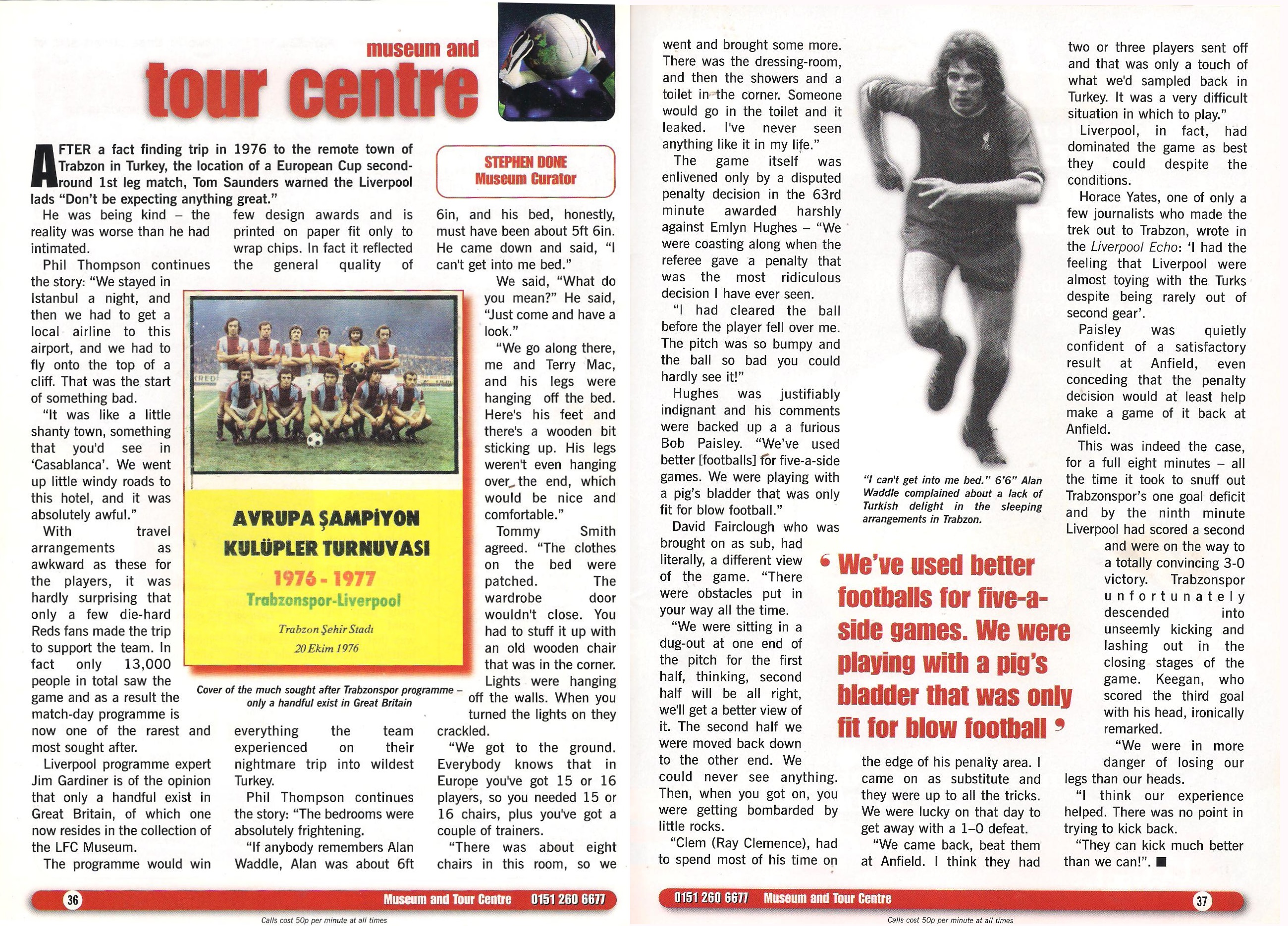