Venison first attracted attention when he led Sunderland out in the 1985 League Cup final, the youngest-ever captain in a Wembley final, aged 20 years and 220 days. Sunderland lost 1-0 to Norwich on the big day and he suffered further disappointment when the Roker Park club was relegated at the end of the season. After one campaign in the Second Division Venison promoted himself to Liverpool's management and other first division clubs by writing a letter to them asking if they were interested in his services. Kenny Dalglish felt he would strengthen the side and signed Venison who was just turning 22 but had already gained immense experience at Sunderland making 205 appearances. Venison began the 1986/87 as the first-choice right-back at Liverpool with Jim Beglin playing on the left. Venison switched to the left when Beglin broke his leg halfway through the season. Injuries and an appendix operation hampered Venison's progress in the successful 1987/88 campaign allowing Gary Ablett to settle into the team. Venison was out injured from December 1988 to March 1989 and hardly featured in the rest of the season but did make a substitute appearance at the start of extra-time in the 3-2 win over Everton in the FA Cup final. Venison was a regular in the second part of the 1989/90 championship season. In his two last seasons, Venison suffered injuries and David Burrows made his mark in the left-back position. In the summer of 1992 Venison joined Newcastle.

Kevin Keegan's Newcastle conquered the Second Division in Venison's debut season and immediately established itself as one of the best sides in the Premier League. In September 1994 Venison made his full England debut after excelling in Magpies' midfield. At the end of the 1994/95 season, Venison rejoined former Reds boss, Graeme Souness, at Galatasaray. Five months later he moved to Southampton in the Premier League followed by Souness who took over at the Saints prior to the 1996/97 campaign. Venison only featured in two games for the Scot, in the second of which he was sent off against Leicester which proved to be his last-ever career appearance as he was forced to retire due to a back injury.

"Sometimes if I was feeling a little lethargic I would jump in my Porcshe and go screaming down some very tight lanes. It was certainly not one of the most sensible things I've ever done but it sure was exhilarating."

Barry Venison asked if he had any quirky pre-match rituals 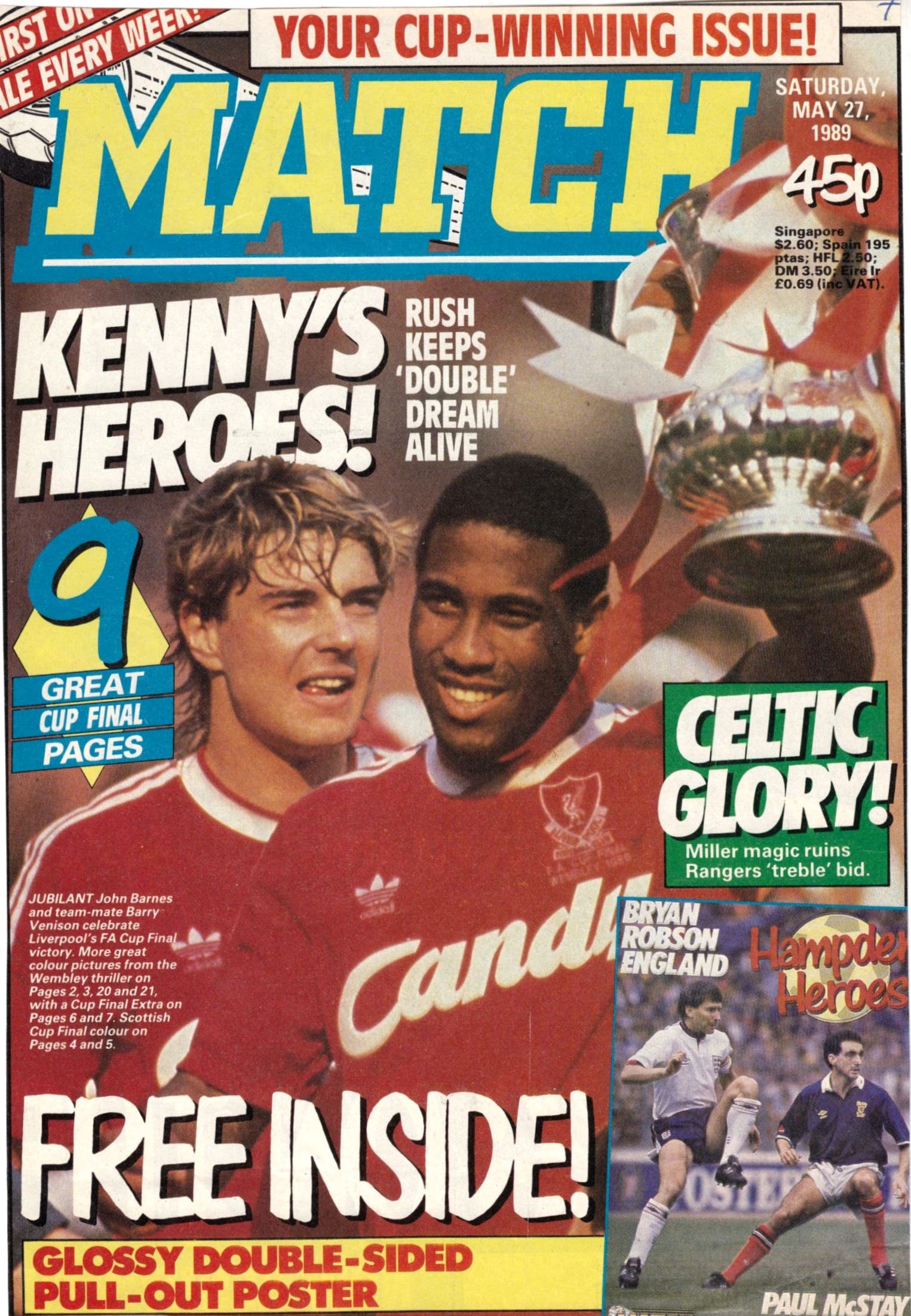