Storton was signed from Tranmere Rovers at the start of the 1972/73 season after featuring in over 100 games for Rovers from 1968. Bill Shankly was still in the process of rebuilding his 'new' team but it was quickly evident that centre-back Storton was not one of the players he expected to be a big part of that, even though this was the year when the club finally ended its seven-year wait for a major trophy. Storton was given his League debut at Leeds at the end of September 1972 but only made another three League appearances that season and just one the following season before he returned to the lower divisions with Chester in July 1974, for whom he made 468 appearances in all competitions until 1984. "Trevor Storton was a legend in the true sense of the word," his former teammate, 'keeper Grenville Millington, told the Chester Leader. "He was a person you didn't mess with. When I got into the Chester team Trevor was an experienced player, but he was always experienced, even when he was young. I always felt safe as a goalkeeper with Trevor in front of me in defence."

Storton was player-manager at Oswestry Town in the Northern Premier League from 1984-1986. He then spent three years as a player for his brother, Stan, at Telford United in the Conference. He won an FA Trophy winner's medal in 1989. Trevor was Bradford Park Avenue's manager from 1997-2004. Trevor Storton was working as assistant manager at Halifax Town when he was diagnosed with cancer and passed away on 23 March 2011, 61 years of age. 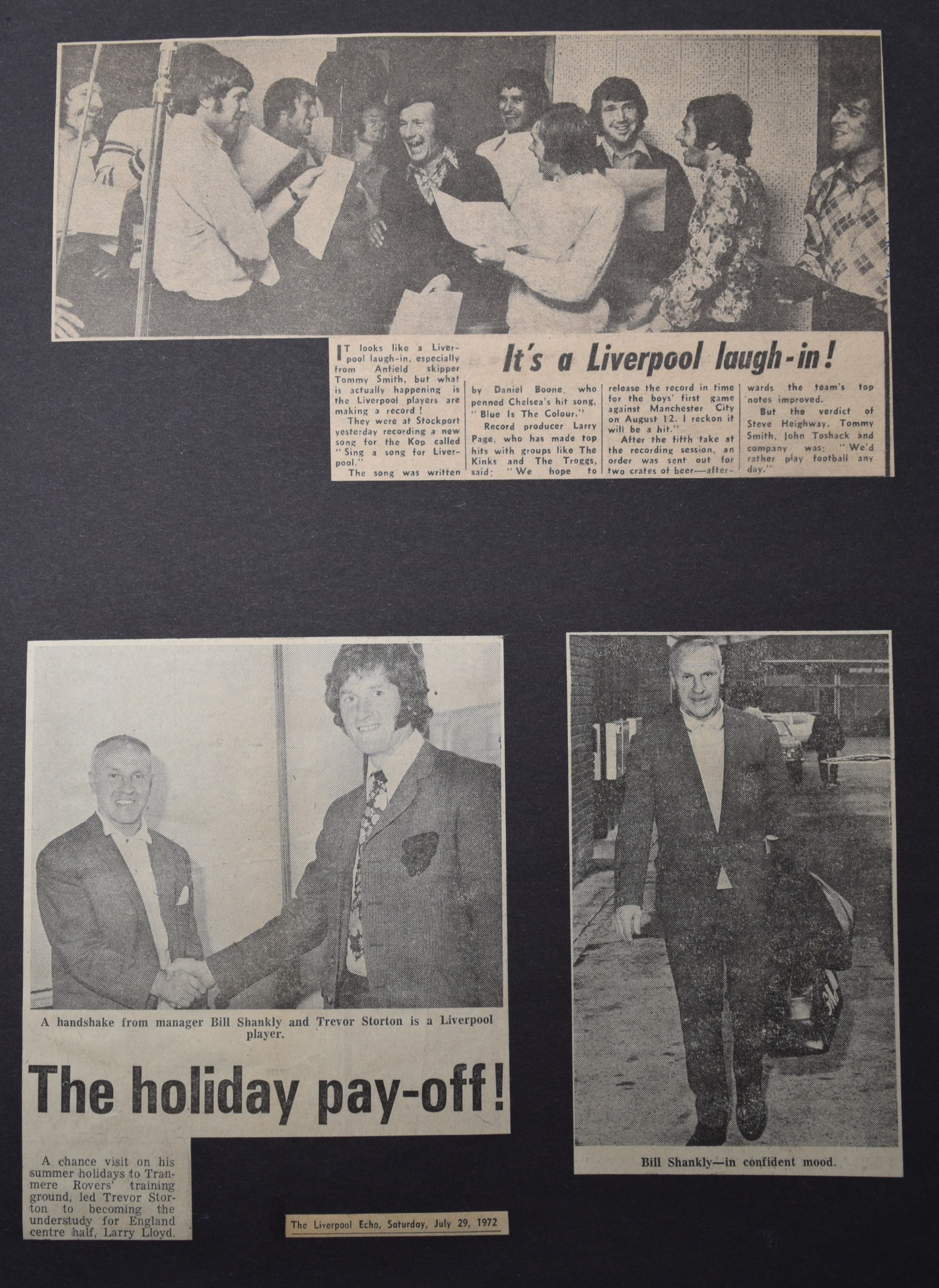