Stewart established himself in the lower leagues with Blackpool from 1981-1987 earning himself a place in the club's Hall of fame before joining Manchester City in the First Division. City were immediately relegated, but Stewart blossomed in his first full season scoring 24 goals in 40 matches. Tottenham Hotspur brought him back to the top-flight and developed Stewart into a midfielder, gaining England recognition. Liverpool clearly rated Stewart highly as they spent £2.3 million on the 27-year-old prior to the 1992/93 season. The current transfer value of Stewart would be in the region of £19 million and it is safe to say the player didn't deliver for that kind of money or any other materialistic means for that matter. In his first two years at Liverpool Stewart's sluggish demeanor continued to frustrate fans and defying belief. He played as a striker on few occasions but failed to capture the imagination up front as in the middle of the park. Stewart didn't play a single game in his last two years at Liverpool, being loaned out to other clubs or struggling with injuries.

In November 2016 Stewart, now a successful businessman based in Blackpool, revealed that he had been the subject of physical and sexual abuse on a daily basis by his junior team coach and described his experiences in a Daily Mirror interview and then his autobiography Damaged. In this he revealed that during his time at Liverpool he had been drinking heavily and taking cocaine to blot out the trauma of the abuse he suffered.

Match report from British Soccer Week on Liverpool - Tottenham on 21.03.1992.

Breathing space for Reds but Stewart is sent off 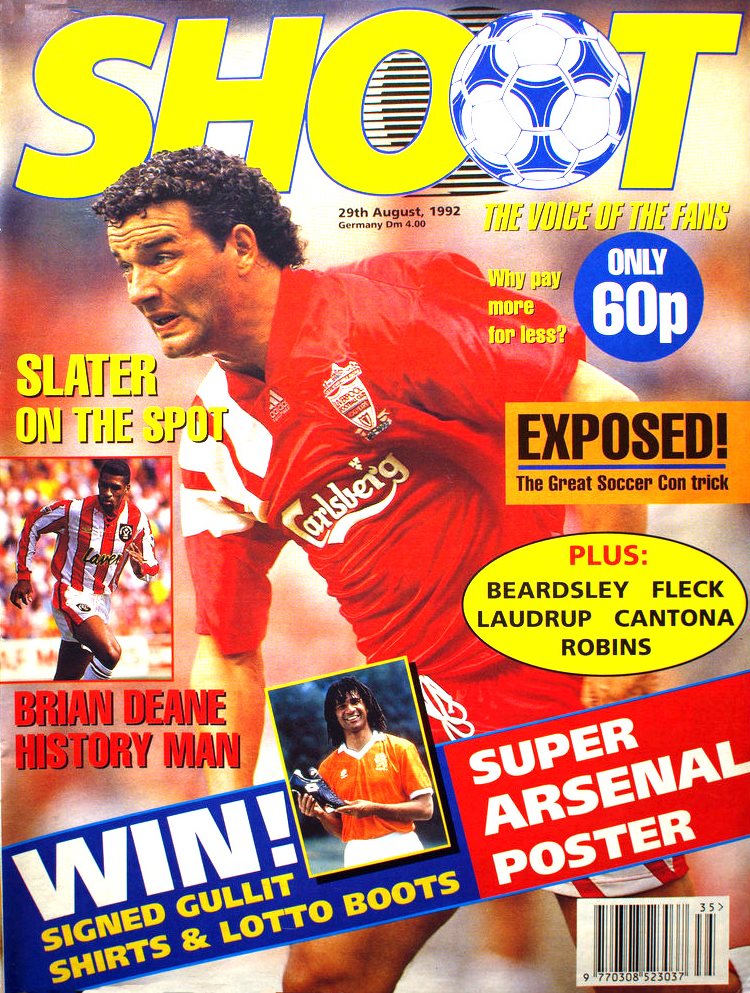