Hysén first came to prominence at IFK Göteborg, with whom he won the UEFA Cup in 1982. He spent a couple of years at PSV Eindhoven before returning to Göteborg in 1987. He moved abroad again in 1989 to Fiorentina in Italy, playing under his former boss at Göteborg, Sven Göran-Eriksson. He earned rave reviews for his displays against England in two 1990 World Cup qualification matches that inspired great interest in him from English clubs. Liverpool stole him right from under the nose of Alex Ferguson at Manchester United who thought they had his transfer signed, sealed... but forgot the delivered bit. Ferguson and United Chairman, Martin Edwards, flew out to Florence to conclude the transfer that was stalling but were then told by Hysén's agent that his client had already agreed to join Liverpool after having agreed terms with United three weeks previous. By the time of his arrival on Merseyside, Hysén had been captain of the Swedish national team for many years and voted one of the ten best players in Europe when France Football announced their Golden Ball winner in 1987, so this was a big coup for Liverpool. Hysén was voted Man of the Match on his Liverpool debut in the 1989 Charity Shield against Arsenal at Wembley. He had an excellent first season and was an important member of the club's championship-winning squad. However, Hysén's cool and calculated performances seemed to evaporate the following season but even so he made a further 40 appearances. When Graeme Souness replaced Kenny Dalglish in the spring of 1991, it was clear that the Scot and the Swede didn't see eye to eye. Souness picked Hysén only five times from the start in 1991/92 with two further substitute appearances.

On 24 March 1992 Hysén returned to Sweden to IFK Göteborg's city rivals, GAIS, after being a free transfer from the Reds two months earlier. The Swedish club promised to build Hysén a house as a signing-on fee but in the end the club didn't fulfill its promise due to financial struggles. GAIS was relegated to the second tier of the Swedish league at the end of his debut season and Hysén was blamed for the club's demise by many fans, being paid handsomely. He played on for another two seasons before finishing his career with Skogens. Hysén is one of Sweden's most well-known and respected sportsmen. He represented his nation 68 times, scoring seven goals. In club football, he made over 450 appearances for four Gothenburg clubs, PSV Eindhoven, Fiorentina and Liverpool. Hysén's grandfather, great-uncle and father played professionally for IFK Gothenburg. Another generation, Glenn's son, Tobias, also signed for IFK in 2007. The Hysén name has truly become synonymous with the history of Sweden's most successful club. 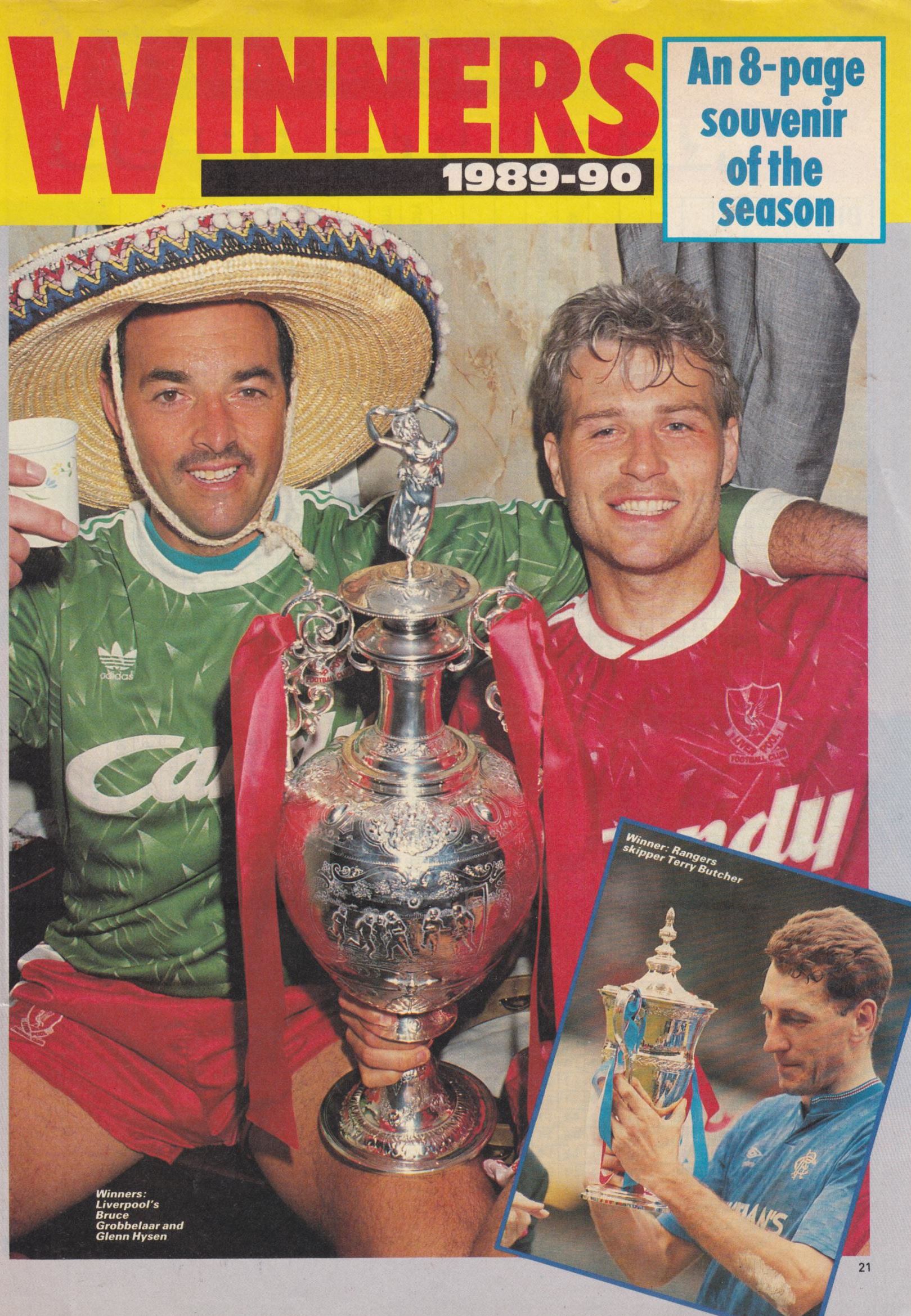 Hysen and Grobbelaar celebrating the 1990 title 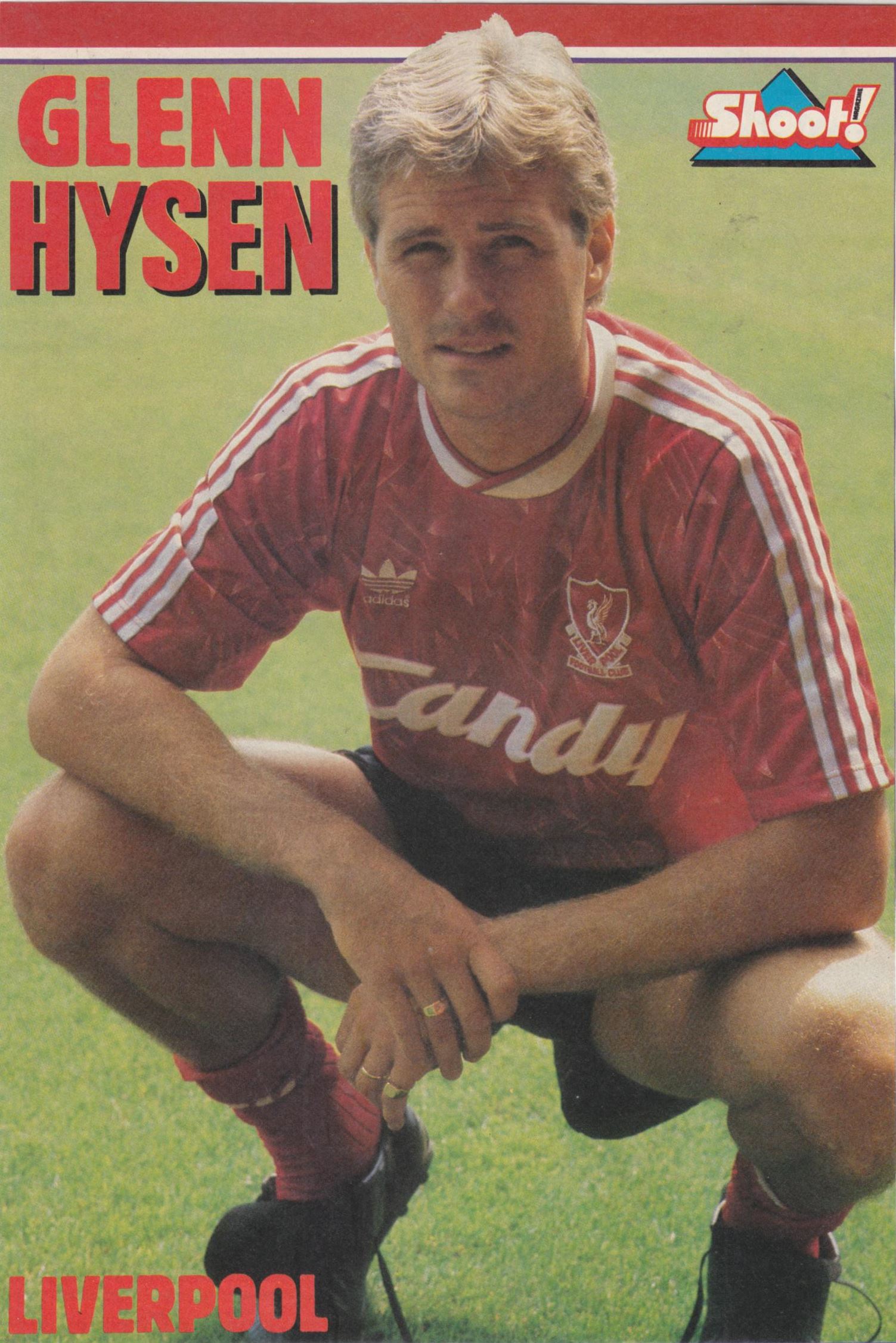