Centre-forward Arnell moved from Sussex amateur side Worthing to Liverpool when he was 20 years old. As Arnell was doing his National Service in the Royal Sussex Regiment he could not sign as a pro so it was as an amateur he made a scoring debut on 5 December 1953 in a 5-2 win home victory over Blackpool. He only played another two times that season and just eight the following season, in which he scored three more goals.

Although he was in and out of the side during the next few years, Arnell boasts a decent scoring record averaging a goal every two games in the Second Division for Liverpool. Arnell’s chief rival for the number 9 shirt that he most preferred was none other than Billy Liddell. ‘Billy was an idol at Anfield. The local Press was biased towards him but I’m not complaining. With him around, you had to be 110 per cent."Arnell was transferred to Third Division Tranmere Rovers in February 1961 as Arnell explained: "In 1961 I arranged to buy a sub-post office and newsagent’s shop less than a quarter of a mile from the training ground. It was towards the end of the season and Bill Shankly said Swindon were interested in me and a £7,000 fee, which was quite a high fee then, was mentioned. I said I had just offered to buy a business and Shanks immediately replied – in that case, you can have a free transfer. In about one hour I was a Tranmere player. I think Shanks was a little bit naughty about that." Arnell scored 34 goals in 68 League games for Rovers but suffered relegation into Fourth Division.

After leaving Tranmere, Arnell played for Halifax and Runcorn, combining this with running the newsagent. He later returned to his native Chichester, where he went into the licensed trade and also worked as a declaration officer at racecourses. Arnell died on 5 May 2013. 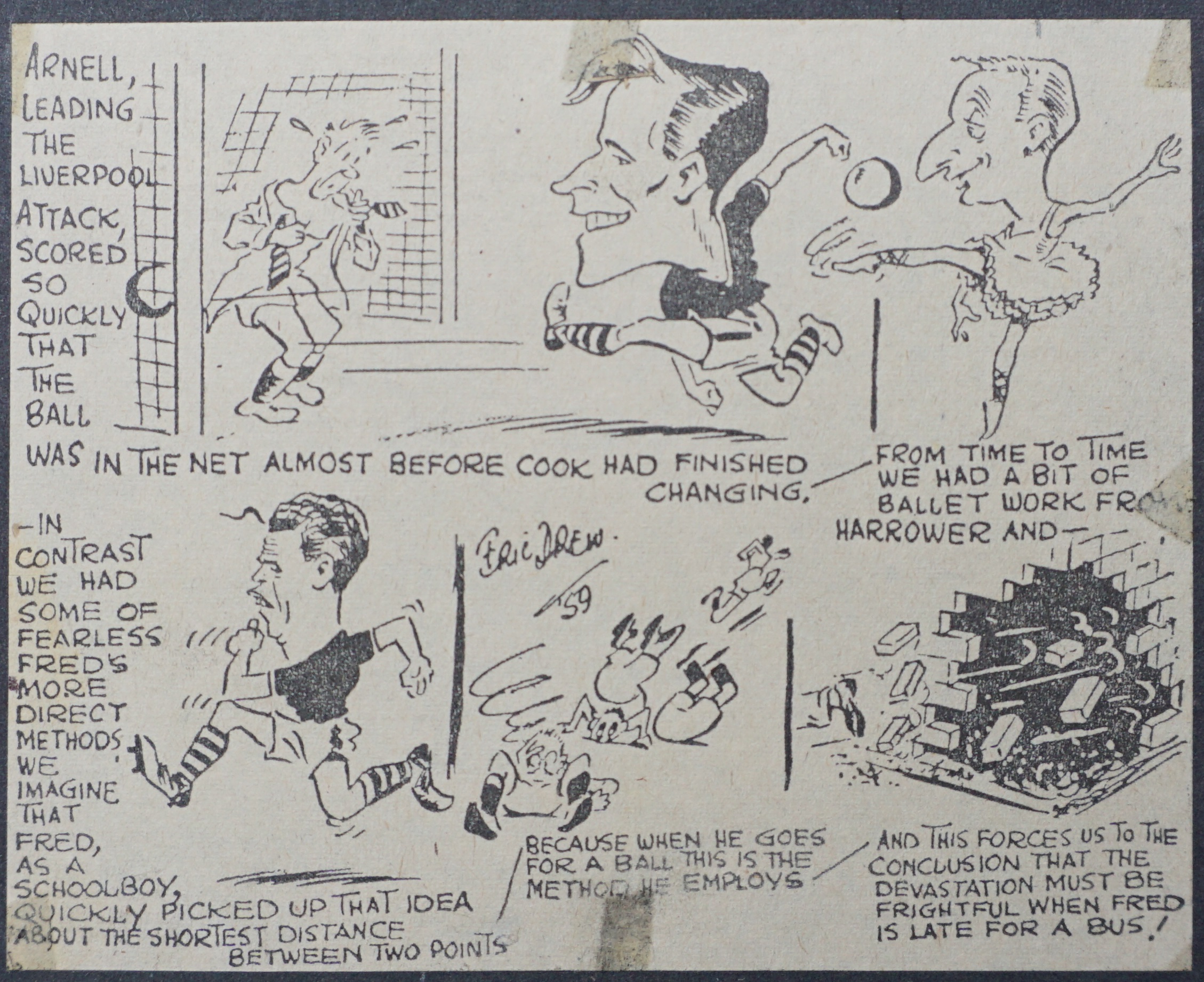 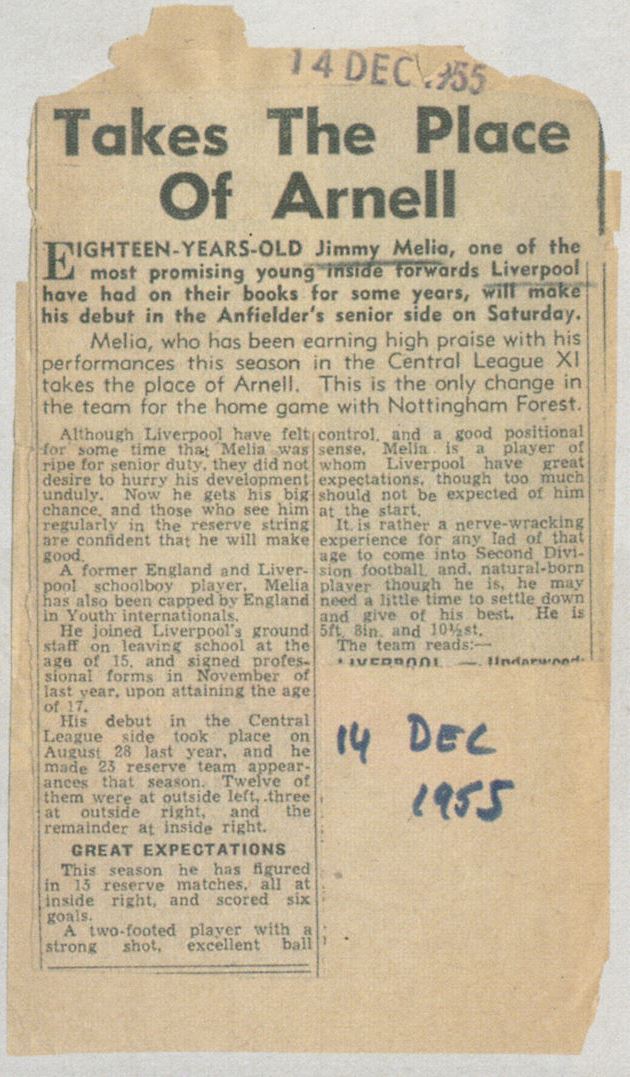