Alexander-Arnold was originally a central midfielder who was transformed by Jürgen Klopp to to a devastating effect. The local lad joined the club's academy when he was six years old and was both captain of the u-16 and the u-18 team. In Steven Gerrard's latest autobiography, he details his admiration for Alexander-Arnold, whom Gerrard saw while working on his UEFA coaching badges at the academy. This is how Gerrard describes the potential of Alexander-Arnold who was then 16: “Trent Arnold has a terrific chance of making it as a top professional. He’s quite leggy but he’s got a lovely frame and seems to have all the attributes you need. He has the right attitude and comes from West Derby, home to Melwood. So, Trent is another Scouser and apparently, just as I tried to be John Barnes and Steve McMahon, he grew up pretending to be me while playing in the Merseyside parks. He can play as a number 6, a holding midfielder, but he’s versatile and I’ve seen him fill various positions. I know England are all over him.”

Alexander-Arnold made his debut against Tottenham in the League Cup on 25 October 2016, just two weeks after his eighteenth birthday. In December he came on as a substitute at Middlesbrough and Jürgen Klopp had enough faith in him to hand a first Premier League start against Manchester United at Old Trafford in January 2017. By the end of the season, he had made twelve appearances, seven in the league.

After an impressive pre-season and with Nathaniel Clyne injured, Alexander-Arnold started the 2017/18 season as the team's right-back and scored his first goal against Hoffenheim in a Champions League qualifier on 15 August, curling a free-kick into the net. After battling with Joe Gomez for the position, he made it his own in the second half of the season and became Liverpool's youngest-ever player to appear in a Champions League final. He also earned a call up to England's World Cup squad despite not being capped, making his debut in the final warm-up friendly against Costa Rica at Elland Road on 2 June.


2018/19 was another outstanding season for Alexander-Arnold, with 40 appearances in all competitions and a contract extension being signed in January. He scored one goal, a free-kick at Watford, and ended the season with a Champions League medal featuring in probably the most memorable moment of this season's competition when his quickly-taken corner ensured a dramatic 4-0 comeback win against Barcelona. Being interviewed after the final in Madrid, the Scouser modestly responded that he was just a normal lad from Liverpool whose dreams had come true.
In the 2019/20 season, Alexander-Arnold became the team's expert free-kick taker and he added 15 assists to his already impressive total. He broke his own record for the most assists by a defender in a single Premier League season. At 21 he's featured in two consecutive Champions League finals, winning one and lifted the Premier League title with Liverpool which the likes of Steven Gerrard or Jamie Carragher never got to experience in their legendary careers. In December 2019, Trent came 19th in the voting for the Ballon d'Or. He received the ultimate accolade from one of the best right-backs in the history of the game, Cafu, who twice was a World Cup winner with Brazil. "I think he has what it takes to become a Ballon d’Or winner. We have to change this ­paradigm where the Ballon d’Or is only won by ­attackers and strikers. People have to see that defenders are just as ­important as attackers. ­Alexander-Arnold is one of the best in the world, no doubt about it. He’s a great player and has the same characteristics as I did. He’s got a Brazilian instinct in the way he plays." Then Cafu speculated on what might be the next step for this exciting talent. "He has to play like one of the great full-backs, adapt to the position, become the best full-back in the world and then maybe there could be some sort of adaptation in terms of midfield." Alexander-Arnold, who was voted Young Player of the Year in 2020 by the PFA, has truly established himself as one of the best right-backs in the world and is on an upward trajectory that is simply frightening.

During 2020/21 Alexander-Arnold again impressed, and in December became the Reds' youngest ever captain in European competition in a group stage game away to Danish side Midtjylland. Some sections of the media were quick to seize on the fact he was omitted from three World Cup qualifiers by England boss Gareth Southgate. He responded with a late winner against Aston Villa at Anfield on 10 April, ending a run of six straight home defeats. He finished the season with two goal and seven assists in the Premier League and was included in the squad for the delayed Euro 2020 tournament. However, a thigh strain sustained eight days before it was due to begin ruled him out. He agreed improved terms with Liverpool during the close season and was fit again for the start of the new campaign.

Liverpool would be mad to tinker with special TAA-lent

By Sam McGuire on May 17th 2019 on footballwhispers.com.

Trent Alexander-Arnold: the schoolboy Liverpool fan who became one of Europe’s best full-backs

Trent Alexander-Arnold has added dedication to his natural talent, writes Paul Joyce as the defender prepares for the Champions League final. 24 May 2019.

Who the Reds' latest young star is after debut against Swindon

From the Liverpool Echo on 3 August 2015 - By Kristian Walsh. 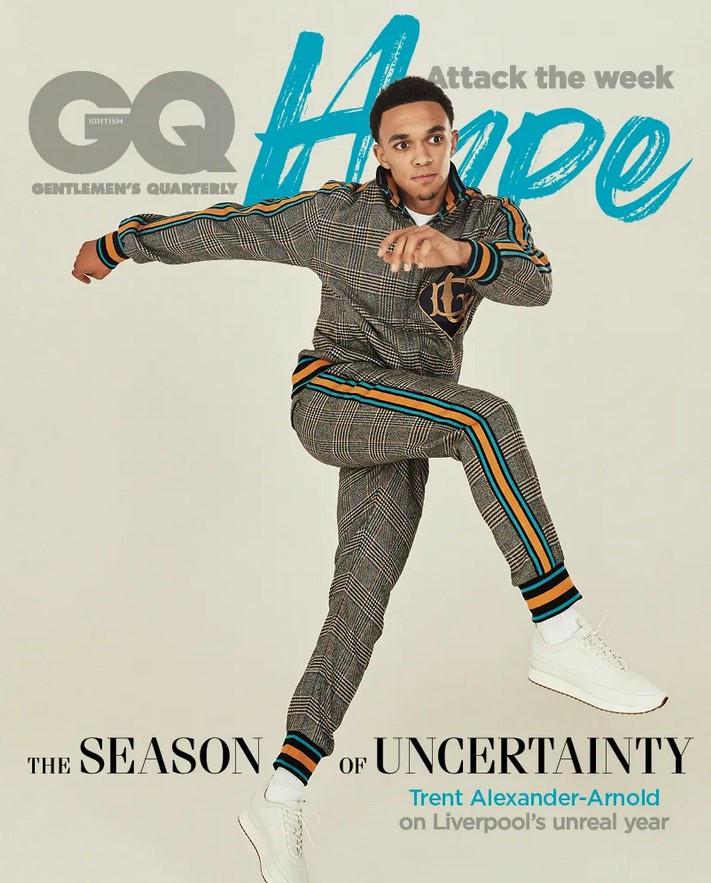 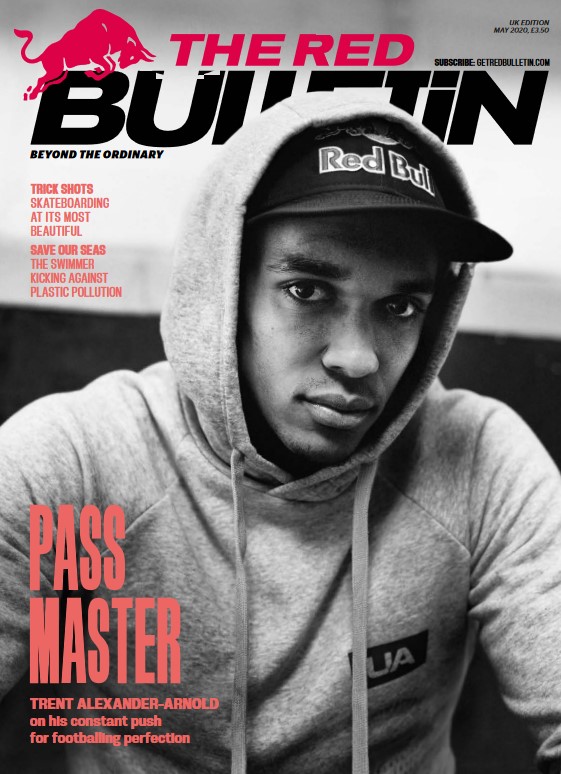