El Zhar was voted the second-best player of the 2005 Youth World Championships as an attacking midfielder, who liked to play just behind the forwards. That fact really defied belief considering his performances for Liverpool. After making just three first-team appearances in both 2006/07 and 2007/08, El Zhar was called on 19 times in 2008/09, although only three of those appearances were from the start of a match. Benítez' confidence that the young Moroccan still had a part to play at Anfield was shown in 2009 when El Zhar signed a two-year extension to his contract that tied him to the club until 2012. 2009/10 didn't turn out to be a big breakthrough season for the young prodigy either. He started just one match, the final Premier League fixture at Hull and made six appearances as a substitute. He was loaned to PAOK in Greece on the last day of the transfer window in January 2010 and released from his Liverpool contract in August 2011. He signed a two-year contract with Spanish club Levante. El Zhar appeared in two-thirds of Levante's 38 La Liga fixtures as they finished sixth in the 2011/12 season and qualified for European football for the first time in their history.

El Zhar played in thirty-one of Levante's thirty-eight La Liga matches in the 2012/13 season. He also appeared five times in the Europa League and twice in the Copa del Rey. He scored twice in League matches (against Atlético Madrid and Athletic Club of Bilbao) and once in the Europa League (at Motherwell in the Play-off round). Levante's finishing league position slipped from 6th to 12th and they were four points and two places away from qualifying to play in the Europa League again in 2013/14. The winger played in 24 of Levante's 38 la Liga matches in 2013/14, scoring 4 times. In 2015 he left Levante for newly promoted side UD Las Palmas, where he scored twice in thirty appearances in his first season. In January 2017 he joined another La Liga side, Madrid based CD Leganes, on a free transfer, where he remained until July 2019 when he moved to Al Ahli in Qatar. In 2019/20 he appeared in all 22 games in the Qatar Stars League and remained there for the following season. 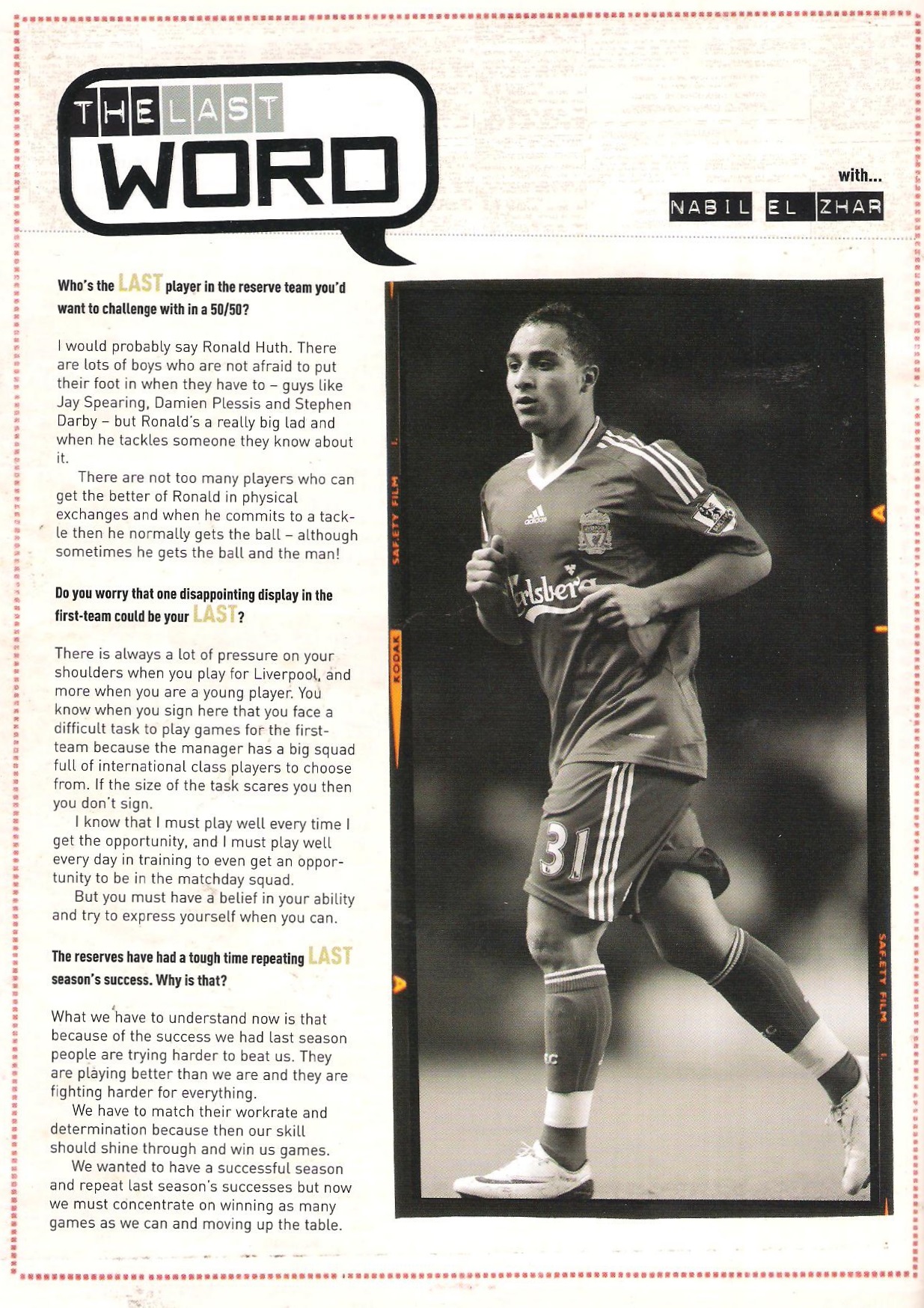