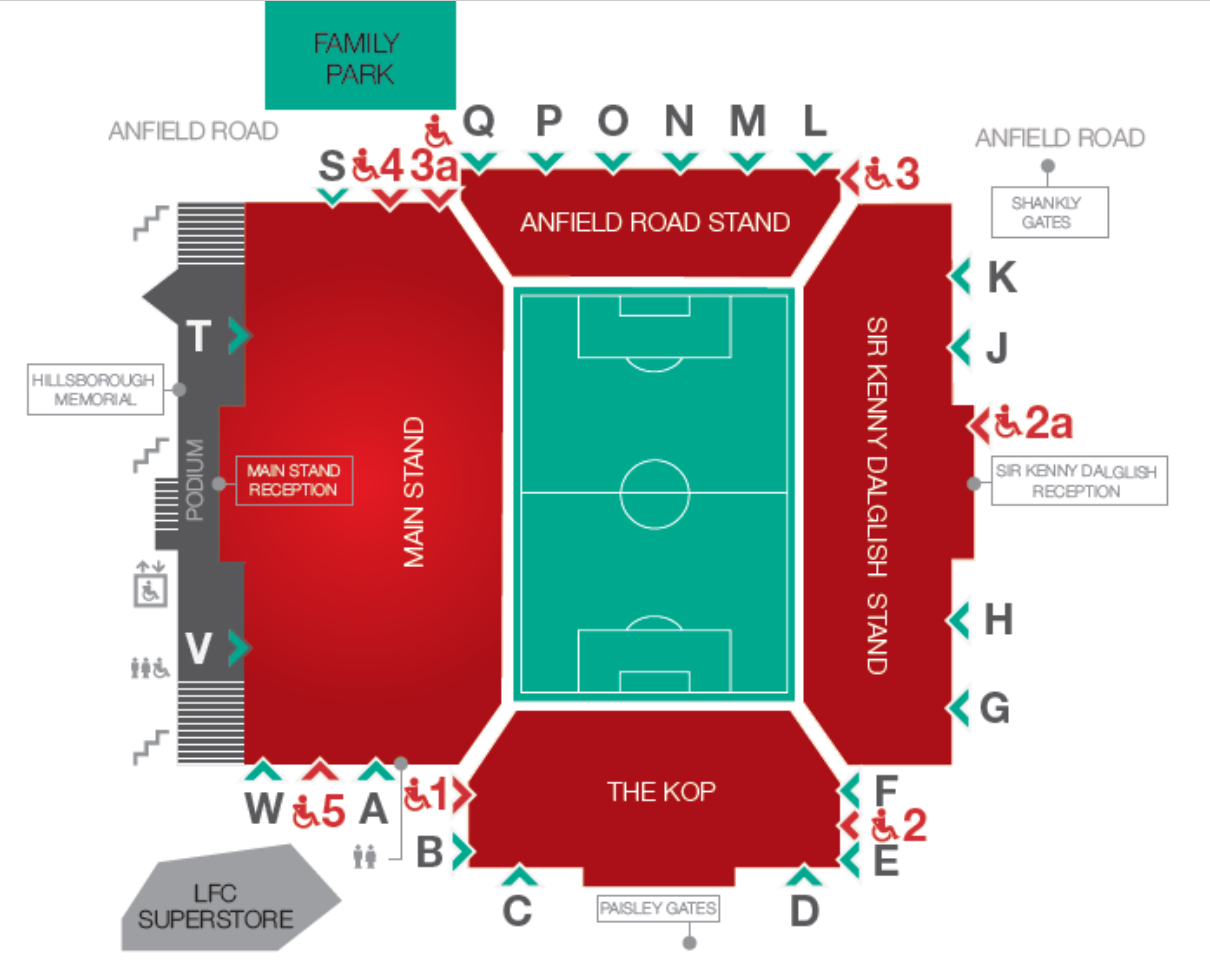 A week before the start of the 1906-1907 season, the Liverpool Echo said about the changed Anfield. “The ground has now been completely walled in with brick setting, with large exit gates on the four sides as well as numerous entrances. Therefore, there will be no difficulty in either entering or leaving the enclosure. The directors’ aim has to been to provide as compact and comfortable a ground as possible in which every person, no matter what position he may visit, will have a full view of the game."

You could see all over Liverpool from the top of the Kop but on the there was no shelter from the wind and being a Kopite was quite cold until a roof was built over the terrace in 1928.

The 1963 version of the Kemlyn Road stand was demolished to develop the Centenary stand with executive boxes, a cantilever roof. The Centenary was ready on of September 1992, exactly 100 years after the first game was played at Anfield. The famous Kop terrace was changed into an all-seater stand in 1994, after the demands of the Taylor report following the Hillsborough tragedy. The latest development inside the ground was when an was built on the Anfield Road stand in 1998. 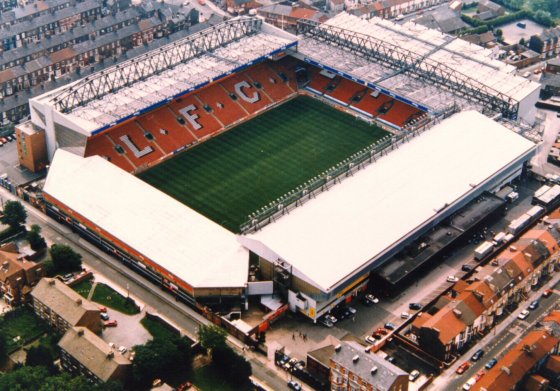