In the world of football, there is, at times, a tendency to take your manager for granted. Perhaps the use of the phrase 'for granted' isn’t quite the right one, given that a manager’s name is often sung during fixtures as supporters make their way through the usual matchday setlist over 90 minutes. But there are occasions where the hierarchy of a club and its supporters begin to prematurely look ahead to the future, which all things considered, can often be a futile pastime. Of course, practising foresight is not the problem but rather the fact that the here and now that the club finds itself in is largely down to the man in the dugout, for better or for worse.

With managers who are struggling, however, we can say with a degree more certainty that things will improve when a new appointment comes in. After all, as D:Ream famously sang, things can only get better when you’ve hit rock bottom, but there are no guarantees that the good times will continue when a successful manager takes his leave.

In Jurgen Klopp’s case, it appears as if that will be on his terms when his contract comes to an end in 2024, as https://talksport.com/football/ outlined. So it does just begin to feel like talk of possible replacements is time not well spent given that, firstly, Klopp has three years left on his deal, but more importantly, he is irreplaceable. 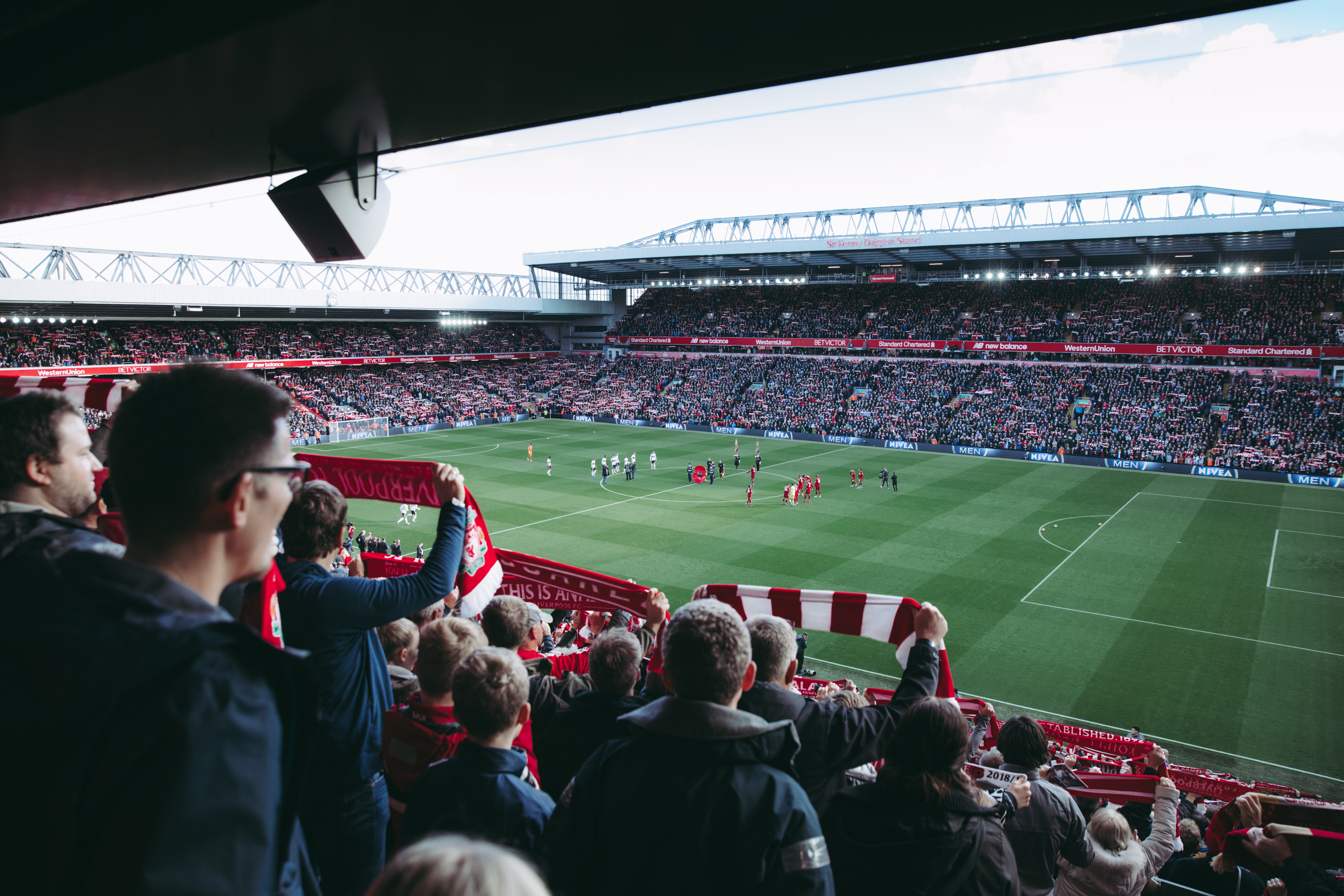 Perhaps it would be better to just enjoy the last few years of Liverpool’s most recent golden years in the knowledge that life at Anfield won’t be this good for a while when the German does eventually depart.

Could the Prodigal Son Return?

Most Liverpool fans won’t necessarily want to be reminded of this but they’re some of the most knowledgeable in the land and they’ll know this is likely to be the case. It should be said that, for the most part, and given how long Reds’ fans have had to wait between league titles, the priority of the large majority of the fans is to soak up every minute of this remarkable Klopp reign whilst they can. Admittedly, the conversation has only really gotten louder because Steven Gerrard has returned to the Premier League to manage Aston Villa.

The general feeling is that Villa is a stepping stone to Liverpool for Anfield legend Gerrard but that’s overly simplistic thinking, given how much water has to go under the bridge first. After all, Gerrard does has quite the task on his hands keeping Aston Villa in the Premier League. They are priced at odds of 6/1 at https://www.mrgreen.com/ie/ to get relegated, and while they are by no means favourites for the drop, Villa fans will be all too aware of how quickly teams can fall down the league having suffered relegation in 2016. Not only this, but everyone associated with the West Midland's club will be expecting Gerrard to deliver long term success by challenging for Europe, so even if he does guide the club to safety, it doesn’t necessarily mean that he has the credentials to manage Liverpool. 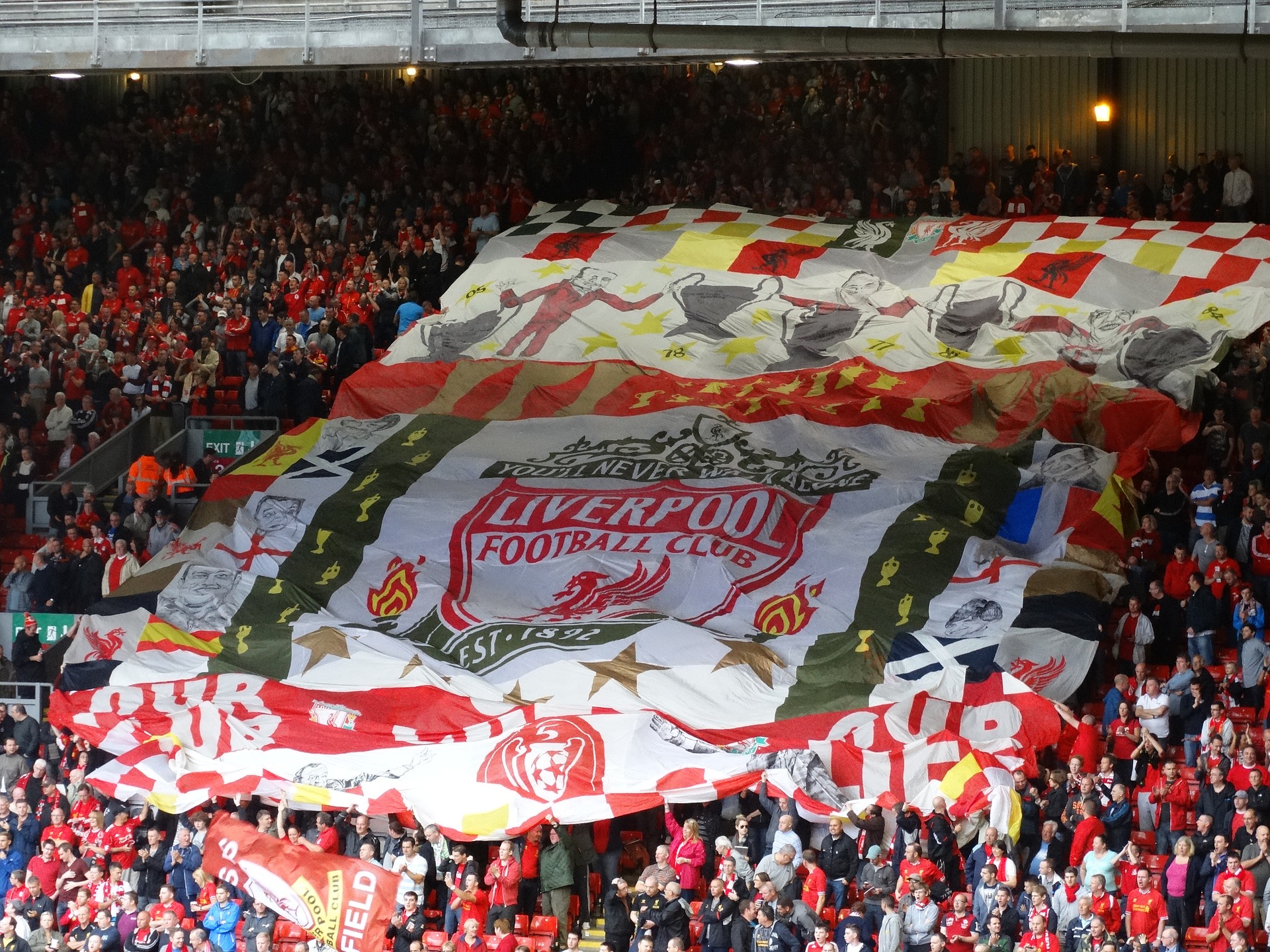 Not All Footballing Returns End Well

In addition to that, and if anything, the last few Premier League seasons have also taught us that the quickest way to dismantle a dynasty is by turning to one of the club’s most cherished old boys to take over. Indeed, it often ends in tears. Just watch this farewell interview from Ole Gunnar Solskjaer at https://www.manutd.com/en/ for further proof.


Then again, Manchester United is also a cautionary tale about not preparing for the future in terms of not recruiting a world-class manager, meaning that, when the time comes, plans have to be put in place at Anfield to give the club the best chance of making a seamless transition. In many ways, it is a fine balancing act between being proactive when needed and also understanding that the best-laid plans can often go wrong.

With this in mind, and with a few years left of Jurgen Klopp’s trophy-laden reign, talk about who will take over needs to be put on hold with the onus on savouring every second of the 54-year-old’s time at Anfield.