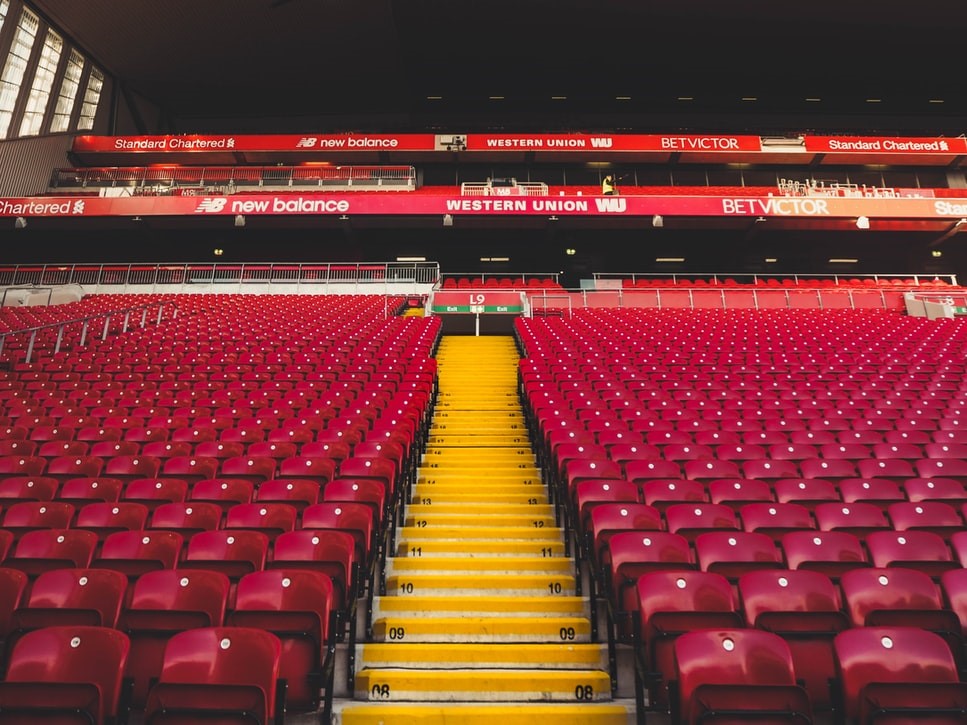 Where is Xabi today?

There’s no questioning Alonso’s impact on Merseyside with admiration for him still lingering long after his departure. La Barba Roja is now on a mission to pass on his experience and knowledge onto Real Sociedad B, and it’s going well, Alonso has lead his team to the top of the table, attracting plenty of attention from the football tipsters at OLBG. But there’s no doubt that he’ll be aiming to take charge of one of the top teams in Europe further down the line. In the past, he has been tipped as a possible LFC head coach when Jurgen Klopp eventually leaves his role. It would make sense for both with the connection already there, it just depends on how his success goes as a coach. His approach is similar to his playing style, calm and collected, with him taking it slow to learn and develop before diving in headfirst to a big role that many of his former teammates and opponents have done in recent seasons. If the day does come where he’s standing on the touchline in front of the home dugout at Anfield, it will be a fantastic occasion to hear his name being sung from the Kop once again.

The cult hero that is Xabi Alonso

Xabi Alonso. What a player he was! Not just for Liverpool but throughout his impressive career that saw him put on the shirts of Real Sociedad, Liverpool, Real Madrid, Bayern Munich and of course, his national team Spain. His time at Liverpool was a special one for both himself personally and for the fans. He is considered somewhat as a cult hero with the Kop Faithful still to this day. His impact in Liverpool was instant, with fans in total awe of his mesmeric passing abilities.

Alonso signed along with fellow Spaniard Luis Garcia as Rafa Benitez replaced Gérard Houllier in 2004. He in fact revealed that he had rejected Real Madrid in favour of Liverpool after being convinced by the new boss. Prior to Alonso and Benitez, Liverpool had finished in 4th and 5th in the 2 previous seasons, despite being led by 2001 Ballon D’Or winner Michael Owen who eventually transferred to Real Madrid just before they joined the club. Benitez’s arrival set Liverpool up for a successful period in the mid-2000s, where they went on to win the famous Champions League in Istanbul and the memorable FA Cup against West Ham in Cardiff. Alonso was one of several names that Benitez brought in to play alongside icons Steven Gerrard, Jamie Carragher, and the then newly signed Djibril Cissé.

Like a fine wine, Alonso only got better with age. He first walked onto the pitch at Anfield as a 23-year-old as a young lad waiting to break onto the world stage. Deep into his glory days with Real Madrid, and later Bayern, Alonso had grown out a full red beard that gave way to his nickname ‘La Barba Roja’ by Spanish media, which translates to ‘The Red Beard’. This nickname is likely a reference to his wisdom and maturity on the pitch that has helped drive his teams onto some of the greatest successes to be obtained in all of football.


A look at his career

When you understand where Alonso grew up, it’s not surprising that he went on to be a top footballer. He was born in one of Europe’s most football-crazy regions — the Basque Country, in a town not so far from Donostia-San Sebastian, which is home to his first club Real Sociedad.

Viewers of his style of play were immediately drawn to him, especially those sitting in the seats of Anfield who got to see his game up close. He played as a deep-lying playmaker with a mix of creativity and defensive talents. His passing ability is what drove his reputation to the heights that it reached. Along with his shot power and ability to score long-range goals, perhaps his famous goals against Newcastle and Luton are prime examples of this. Even in the current day, teams are looking for their own version of Xabi Alonso with his name being used to describe a type of deep-lying midfielder with excellent passing abilities. Alonso’s success at Liverpool came in the shape of the Champions League trophy in the 2004–05 season in that dramatic 3–3 draw against Milan as well as the 2005–06 FA Cup, 2005 UEFA Super Cup, and 2006 Community Shield. He went on to represent the Reds on 210 occasions in total registering 19 goals.

In the 2004–05 Champions League final that saw Alonso step up to take the penalty to make it 3–3, although he missed, he scored the rebound, this was the start of a trophy-laden career. With the Champions League final between Manchester City and Chelsea coming up, every player will be looking to have the same impact on the game as Xabi Alonso did back in 2005. OLBG’s football betting tips can help those looking to test their luck on this game and get the best deals for their bets.
Since then, Alonso went on to win the La Liga, Champions League, and the Copa Del Rey with Real Madrid, as well as 3 Bundesliga titles and the DFB-Pokal with Bayern Munich. Outside of club football, he also won everything there is to win with Spain by lifting the 2010 World Cup, and 2 UEFA European Championships. Alonso had an illustrious career, and he is now hoping to carry the influence he had over his teams as a player into his role as a coach where he has been in charge of Real Sociedad’s B team since 2019.