Scousers! An antidote for LFC fans who aren’t. 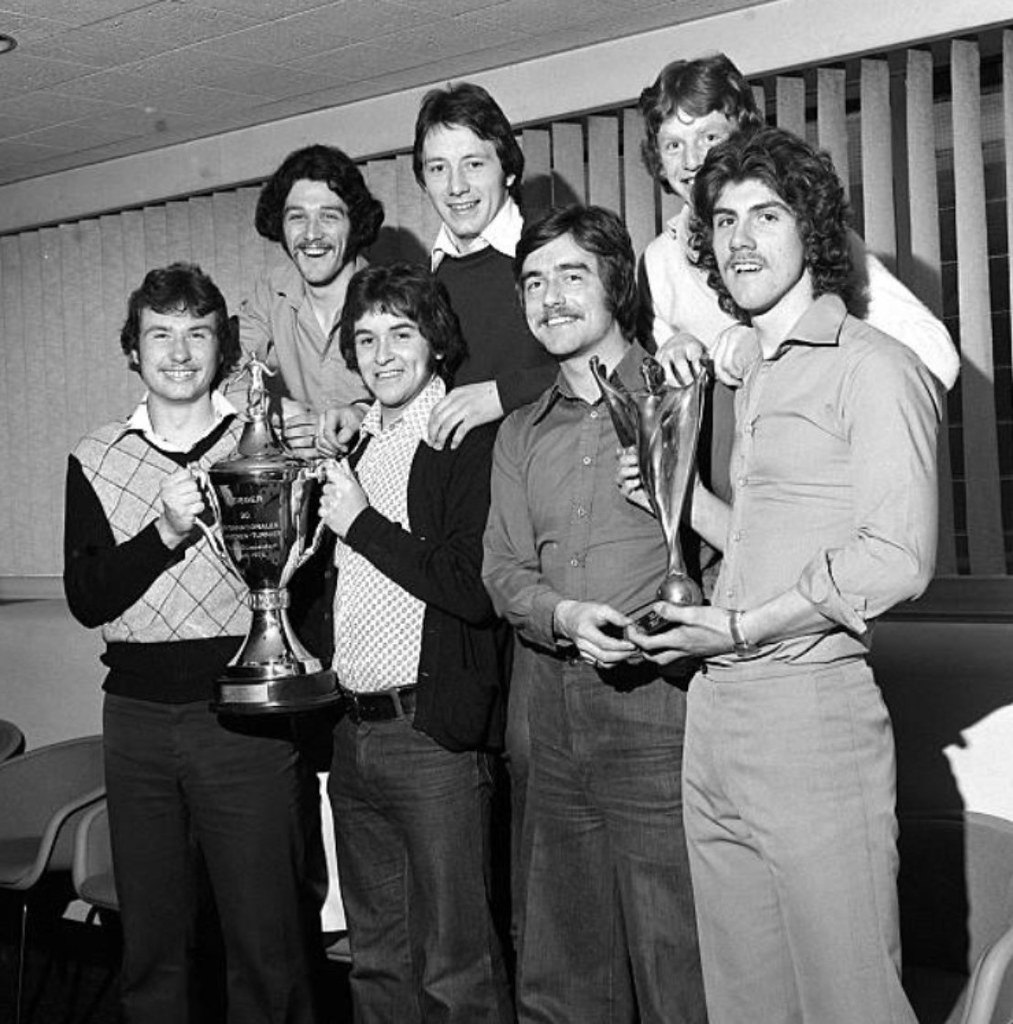 The European Super League, of accursed memory, has changed us all, especially fans of the slippery six. We have had to think harder than ever before about our relationship with the clubs, and what it means to be a fan. Even the Prime Minister reminded us of our histories, based on the localities after which we are named. (I once gave a talk to a school in Kenya, and was amazed to discover that the children believed Manchester United was a South American club!) At LFC we know, and are proud of the fact, that the fan base is widening, and that the geographical area from which fans on the Anfield terraces are drawn seems to widen every year. So have the players, especially in the last thirty years. Having a non-British owner and manager is no longer a novelty. So, what is happening to the contribution of Liverpool as a city during this increasing globalisation? When we can buy players from Brazil, or Japan, Finland or Zimbabwe, how much have we owed, and still owe, to the region of the north west now called Merseyside?
I thought this article would be so easy to write – basically, assessing the contribution of native talent (as opposed to foreign imports from the rest of England and, indeed, the world) to the history of Liverpool FC. Everyone understands and even admires the sentiment behind the famous Kop flag – ‘We’re not English, we’re Scouse’ – but trying to make sense of dictionary definitions leads you into place of birth, residence, accent, and attitude which add up to an amorphous mess. My birthplace (Halton) is solidly the red or blue of the city, but we’re not (or are no longer) Scousers. An arc enclosing Liverpool, through Warrington, Skelmersdale, and Southport, probably feel the same way – are LFC players, who had been born there, in that outer zone, Scousers? How about Widnes, Prescot, St Helens, Formby? Can anywhere on the Wirral be Scouse? Speke, Huyton, Crosby, Dingle? Wavertree, West Derby, Bootle, Kirkdale, Toxteth? 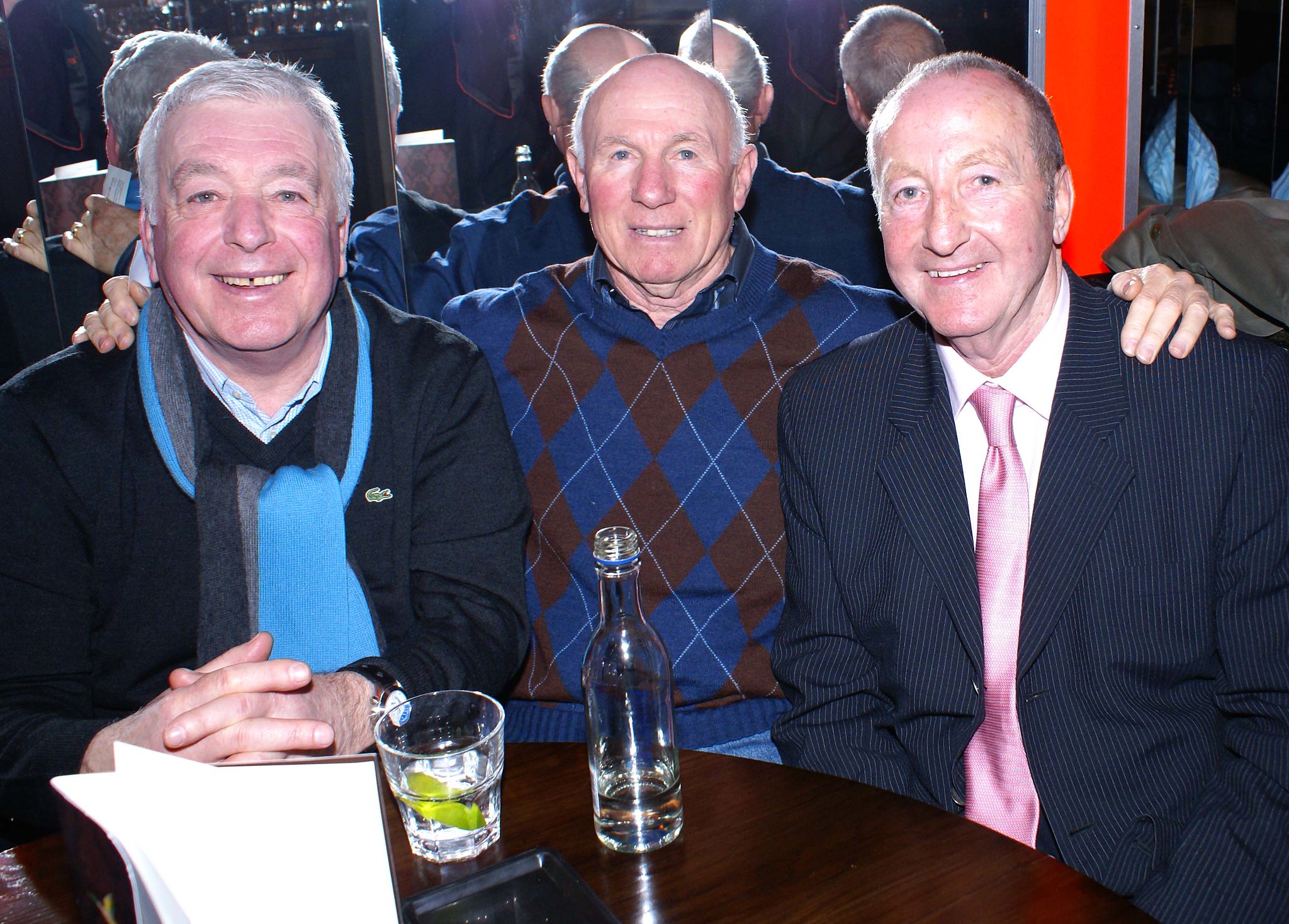 My personal solution to establishing the parameters of this quest is to draw two borders. An ‘inner zone’ is mostly at four miles from Anfield as the crow flies, (almost entirely contained within the registration districts of Liverpool and West Derby), and an ‘outer zone’, outside Liverpool, in a roughly 10-mile radius arc down the Wirral, up through Frodsham, and round via Warrington and Skelmersdale to Southport. Within the combined areas are the birthplaces of 158 who have been in LFC squads and appear in the lfchistory.net list of 832 present and former players since 1892, who have featured on the pitch or sat on the bench in competitive matches. Of those 158, at least fifty were not born in the city of Liverpool, but to get accurate figures, we had to have recourse to the national birth indexes which give quarter years and registration districts. (Slight changes to those districts over the years are ignored, otherwise the article would never be written. For details, google ‘Liverpool registration district’ ‘West Derby registration district’ and so on.)
Since the foundation in 1892, LFC has never been without an inner-zone, Liverpool-born player in its squads. Their number has varied from a minimum of one (most recently in 2013/14) to a maximum of twelve in 1974/75 and 1975/76 when, incredibly, they formed almost half of our squad. In contrast, the outer zone has never contributed more than six in any one season (2010/11) even during the big increase in squad size in the last twenty years, and has often had none (most recently 2016/17, 2020/21) – indeed, it was 1901/02 before there were any who had been born in the outer zone.
The two World Wars had a significant impact on this balance between Liverpool, and the rest of what is now Merseyside and the Wirral. From 1919 to 1923, LFC came to rely far more on the outer ring than it had before, and between those years the inner and outer zones produced an equal number of players. The Second World War had the opposite effect – the number of Liverpool-born players increased dramatically, and for the next ten years produced twice as many as the outer zone.
Most dramatic of all, however, was the period under Bob Paisley, when the city alone was represented by an average of ten players per season (in squads of about 25), with only one per season born outside the city boundary. That would have been remarkable enough, without remembering the quality of football they produced, coming first or second in the First Division in nine of those ten years, and winning the European Cup three times. I fancied our chances against England. Four inner zone players were in the starting line-up for the 1977, 1978 and 1981 European Cup Finals. It was the era of the glorious 7-0 thrashing of Spurs (who fielded Glen Hoddle, Steve Perryman, Ricky Villa and Ossie Ardiles), a 1978 game still very watchable on the internet; on the field that day were Phil Thompson, Jimmy Case, Terry McDermott, and David Johnson, all born in the city. 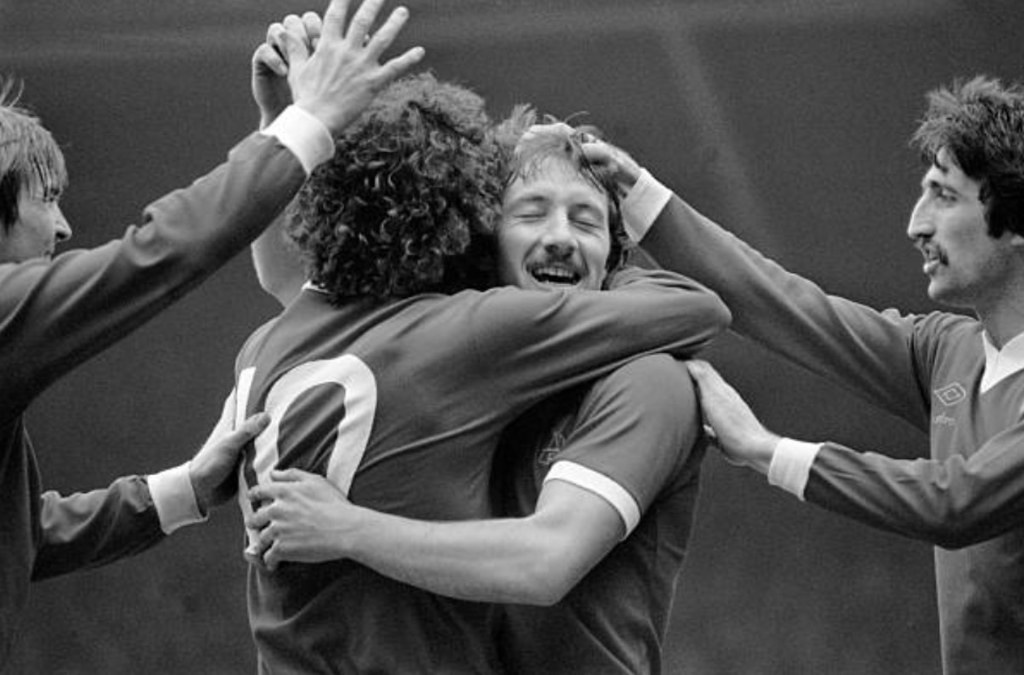 Scouser trio celebrates in 1979 with a blessing from the King!

Times change; pressures change; managers change. At Istanbul, we fielded Jamie Carragher (our only inner zone player for a few years) and Steven Gerrard (outer zone). Against Dortmund at Anfield, none of our three locally born players was used; and for Barcelona in 2019 only Trent Alexander-Arnold (inner zone). While we may ride on our history, we are no longer Scouse dominated, though that puts extra pressure on TAA and Curtis Jones.
The data above throws some light on the degree to which Liverpool FC has depended on the city or immediately surrounding areas for its players, the great majority of whom have been born outside. This reflects the origins and current residences of supporters also. Whether in Iceland or Idaho, Jakarta or Jerusalem, Tintwistle or Timbuctoo, we are captivated by the LFC story and may have a sneaking regret that we are not Scousers.

The lucky fans on the terraces should remember the millions whose circumstances prevent physical access to Anfield, and who depend on the rise and fall of a commentator’s voice to bring fear for the worst, when denied seeing the best. The antidote is to remember that the club has always depended far more on sources beyond even the outer zone than we realise. On his first visit to the old standing Kop, one of my outer zone cousins was told that he couldn’t be a Liverpool supporter because he didn’t have a Scouse accent. (The insult didn’t put him off!) The majority of players have not had one either, nor have the majority of managers, however much one or two of them have tried. We have had more managers born in Scotland than in the inner zone – we’ve even had two born in Manchester.
Nevertheless, a locally born player is still seen as something special. “If I have two players, same quality, but one speaks proper English and the other one speaks Scouse, the Scouser is in! That’s why we are Liverpool.” Guess who said that – the owner or the manager?
Written by Colin Rogers for LFChistory.net