Further Fuel has Been Added to the VAR Fire

Across world football, the same thing is happening. Many wonder, though, whether the severity of the reactions is an outlier in the Premier League. In the Bundesliga, in La Liga, in the J-League – in most leagues, these decisions happen and, while they cause a stir, a collective sigh and explain-that-to-me, the fans of Premier League teams seem to take it to a new level.

Officials from IFAB and FIFA are trying to organise ways to solve the VAR problem. It’s become an existential issue for the sport. Players, managers, club officials, league officials, and governing body officials all lament its current use. Major pre-match and post-match analysis from key pundits like Jamie Carragher and Gary Neville focus on these decisions. However, removing it from the game doesn’t seem a likely fix. What are the current solutions on the table, then? 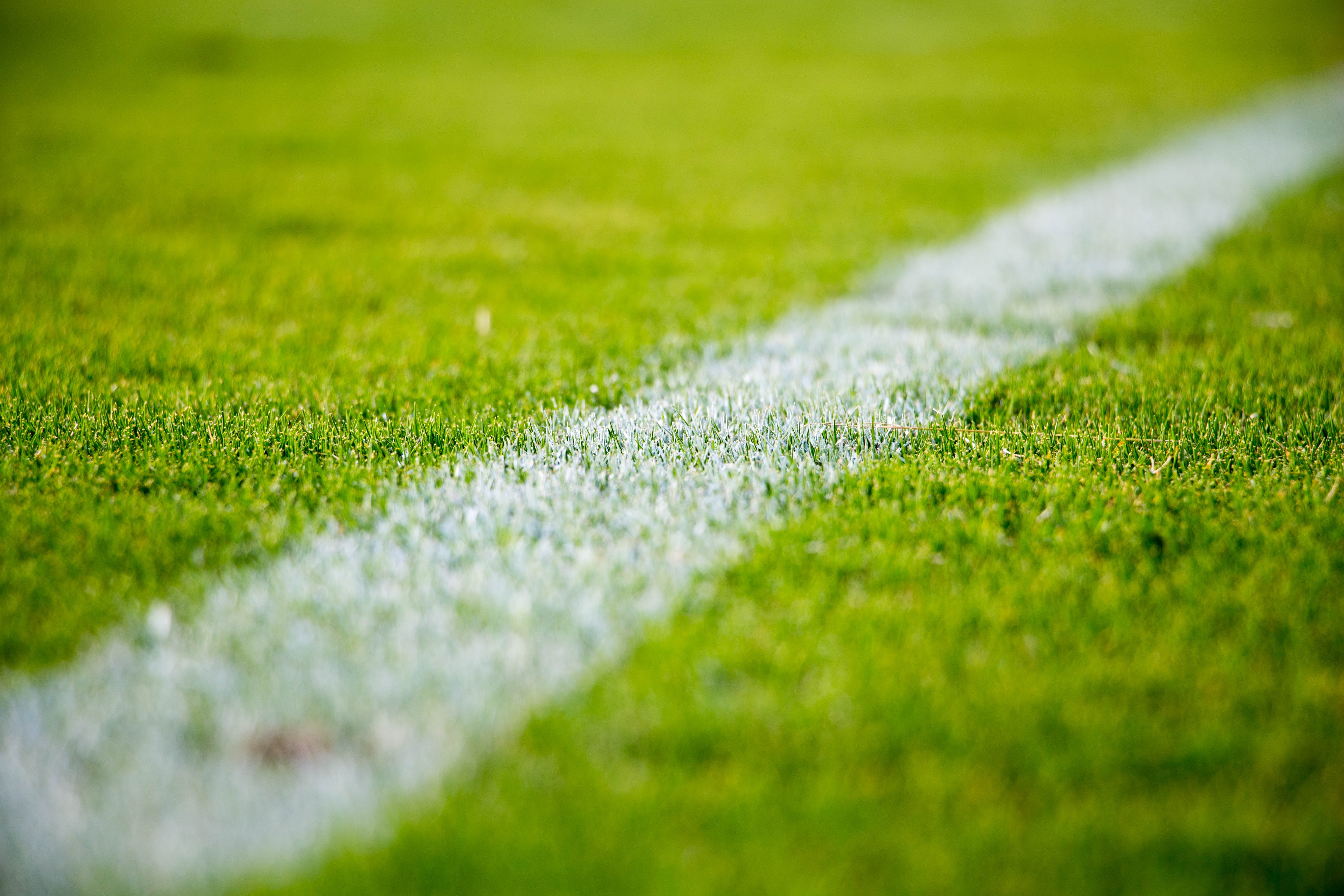 A common complaint is that it’s difficult for fans to understand what is happening on the pitch during VAR checks. The communication feels like it’s missing a key piece. One solution is to hear the refereeing discussions being had while VAR is in use. It is common in the NFL for referees to speak directly to the stadium and those at home to announce a decision after a flag is thrown. In Rugby Union, referees wear mics too, which allow them to be heard. This technique and equipment offers fans greater intimacy with the sports.

This behind-the-scenes look is common now in other arenas too. There are examples like GGPoker who sponsor top talent to stream to their Twitch channel and play at poker tables, offering the opportunity for the audience to interact with the stars and understand certain processes they go through. Esports in general allows this.

Traditional sports, then, may have lost the mystique afforded them by previous modes of coverage, and now fans want greater information about the sport’s inner workings. However, the one downside of this is that there will be, potentially, greater scrutiny of refereeing decisions if fans know the ins-and-outs. It is not likely to aid refereeing performances.

How long it takes for VAR referees and on-field referees to come to a decision about a play or an action is another pain point for all involved. Goals which are given as legal, which appear to pundits as undoubtedly so, often take thirty-to-forty seconds to be permitted. Equally, those hairline offsides, when lines are drawn from a player’s sleeve cuff to another’s toe, are what fans point to and wonder about VAR’s effectiveness.

Arsene Wenger, now known as FIFA’s Chief of Football Development, wants to semi-automate offsides. AI would be used to judge and assess offsides, by creating 3D models of players and ball instantly. He had previously argued for a change to the rules, but has since pivoted to this solution. What it favours then is speed. It will quicken the decision making process, make clear that whatever is deemed an offside is done so instantaneously. The sport will never be able to avoid marginal decisions, offsides that come down to millimetres. However, what it is trying to do is make sure that it becomes a little more invisible, that the game moves faster than VAR.