What Can Liverpool Learn From Their Game Against West Ham?

There’s nothing like the rush from a decent game of football and the recent West Ham/Liverpool game certainly gave us that. The match, played at the London Stadium in January gave Liverpool a 3-1 win, something they needed and certainly deserved after the gameplay they put in.

What Did We Learn From The Game?

Mohamed Salah has serious skills - If there was a star player to be named in this 31st January match then without a doubt Mohamed Salah would be it. Unfortunately for Mohamed, his 6 games before this proved fruitless when it comes to goal-scoring, so he was certainly in need of a goal against West Ham to turn around his luck. He had several near misses throughout the game and some amazing saves from the opposition, before finally curling a goal into the side of the net. This turned around his feeling for the rest of the game as the team played hard and came out winners. Salah has 20 goals throughout competitions this season – numbers between during all of his previous 4 seasons at Liverpool

They Can’t Rest – Although it is a fantastic win for Liverpool, that doesn’t mean they can relax. If the team want to progress through the championships they need to keep this hard work. On the day, West Ham certainly didn’t play their best game. With the exception of Declan Rice and Michail Antonio, the team put in some way of a lacklustre performance. This isn’t to take away from Liverpool’s win, but it does mean they need to ensure they put in just as much effort and training to ensure that future games are just as successful. 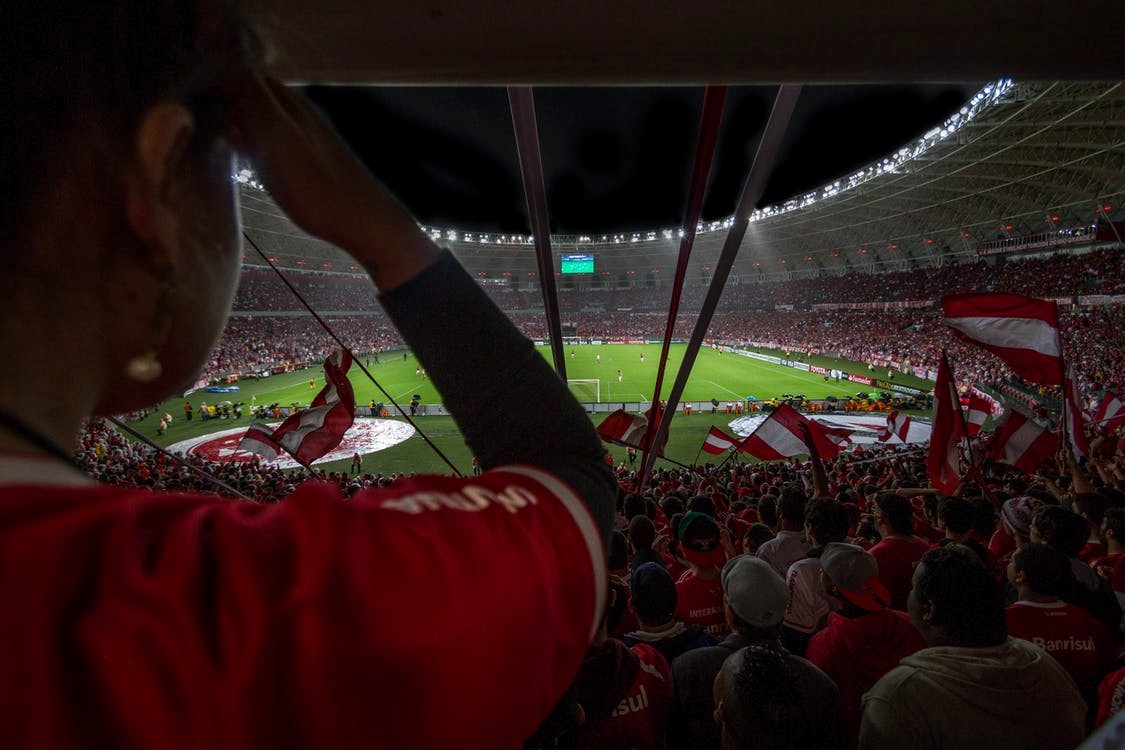 They Can Do Better – The win was a good one for Liverpool, but even their fans will admit they aren’t at the top of their game. They are missing some of their best players due to injury and they do need to keep this in mind for their future games and the formation they choose for these. Mohamed Salah certainly did brilliantly, but his two smashing goals can in the second half of the game which isn’t ideal.

Talking Helps – Team manager Jurgen Klopp said in the press conference after the match that he spoke to Curtis Jones before he went onto the field and said: “Please be cheeky, be cheeky and try something, be active and these kind of things”. It looks like this talk may have pepped the team up and Curtis and the others were raring to go.

They Have Strong Players – During this conference Klopp also spoke of Xherdan Shaqiri effort and how perhaps he could have been on the pitch for the full time rather than part of it. It goes to show they do have the team there and it is just down to Klopp to make sure they’re on the pitch at the right times and within the right formation. As long as he does this the team have every chance of being successful as they certainly have the players to do this, as the match against West Ham shows. Great work Liverpool!

The Future For Liverpool

It isn’t all doom and gloom and the future certainly looks promising as long as they keep on their a-game. The moves from Salah and the rest of the team certainly show that they are able to score a goal or two if they put their mind to it! If you’re looking to bet on soccer live odds now then Liverpool are certainly a team to watch. The Reds have put in some serious effort over the last couple of weeks and this win against West Ham certainly shows their effort is paying off. The team, the fans and Liverpool football manager Jurgen Klopp will certainly be hoping that this trend continues for the Premier League Club.