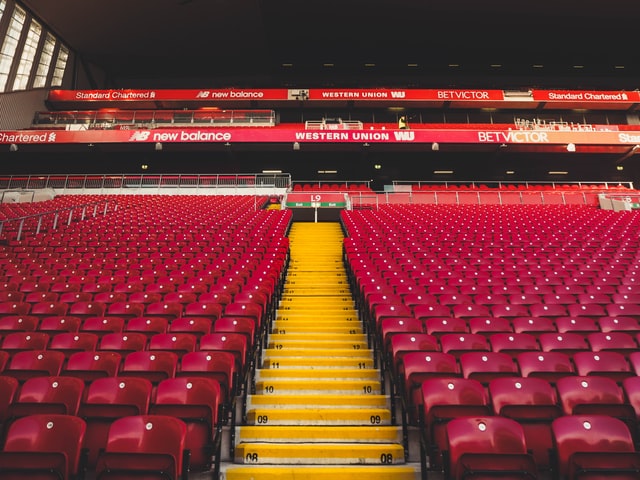 After 30 years of waiting and a few close calls, Liverpool finally won the Premier League title in the 2019/20 season. Fans, understandably, took to the streets to celebrate right across the city. Some celebrations lasted several days as fans partied for several nights outside the Anfield stadium and down on the waterfront outside the Liver Building.

Most fans put the team’s success down to its manager Jurgen Klopp who, working with the club’s owners, has recruited one of the club’s best squads in decades. His unique form of attacking play and focus on strengthening individual elements like throw-ins.

After a few years of laying the foundations of success, Klopp’s efforts finally yielded results last season when Liverpool won the UEFA Champions League for a record 6th time. They also came within a single point of winning the Premier League, having been beat by Manchester City. In almost any other season, the reds would have won in 2018/19 with their points tally.

Moving forward, though, can they repeat this success in 2020/21?

What Does Klopp Have to Say?

When asked about his team’s chances of winning a second title, Klopp says he isn’t currently thinking about winning again.

He recognises that a second Premier League win is certainly possible, he doesn’t want expectations to be too high. If they are, then the pressure could leave the players making mistakes.

Winning a league title twice in as many years requires consistency, and Liverpool have proved that they can deliver strong results week after week. Before the season was paused earlier in the year, Liverpool had only lost one game since the campaign began.

Fans looking to bet on Liverpool F.C. on Sportsbet.io could therefore reasonably come to the conclusion that Klopp and his players have what it takes to repeat their success of this year. They certainly are the favourites.

Only three other clubs have won the Premier League title back-to-back, Manchester City, Manchester United and Chelsea, although that’s still almost 50%. Sportsbet.io concurs with this assessment, giving City odds of 1.93, while Liverpool have been given odds 2.68.

Given that the squad will retain much of its talent for the 2020/21 season, it would not be unreasonable to suggest that the reds have a strong chance of lifting the trophy again.

Right now, most bookmakers in the UK don’t seem to think Liverpool are favourites to win next season. Instead, they’re putting them behind Manchester City, although there isn’t a massive gap between them.

The sky blues had a poor season this year, but buoyed by victory in their dispute with UEFA are likely to be playing with a spring in their step next season. Their success will depend on what they do during the transfer window.

Meanwhile, Liverpool will be retaining key players Sadio Mane, Roberto Firmino, and Mohamed Salah. If they can put in a similarly strong performance in the next season, the other clubs will be in trouble.

We won’t get a clearer picture until the new season gets underway, so we’ll just have to wait patiently for a few months.