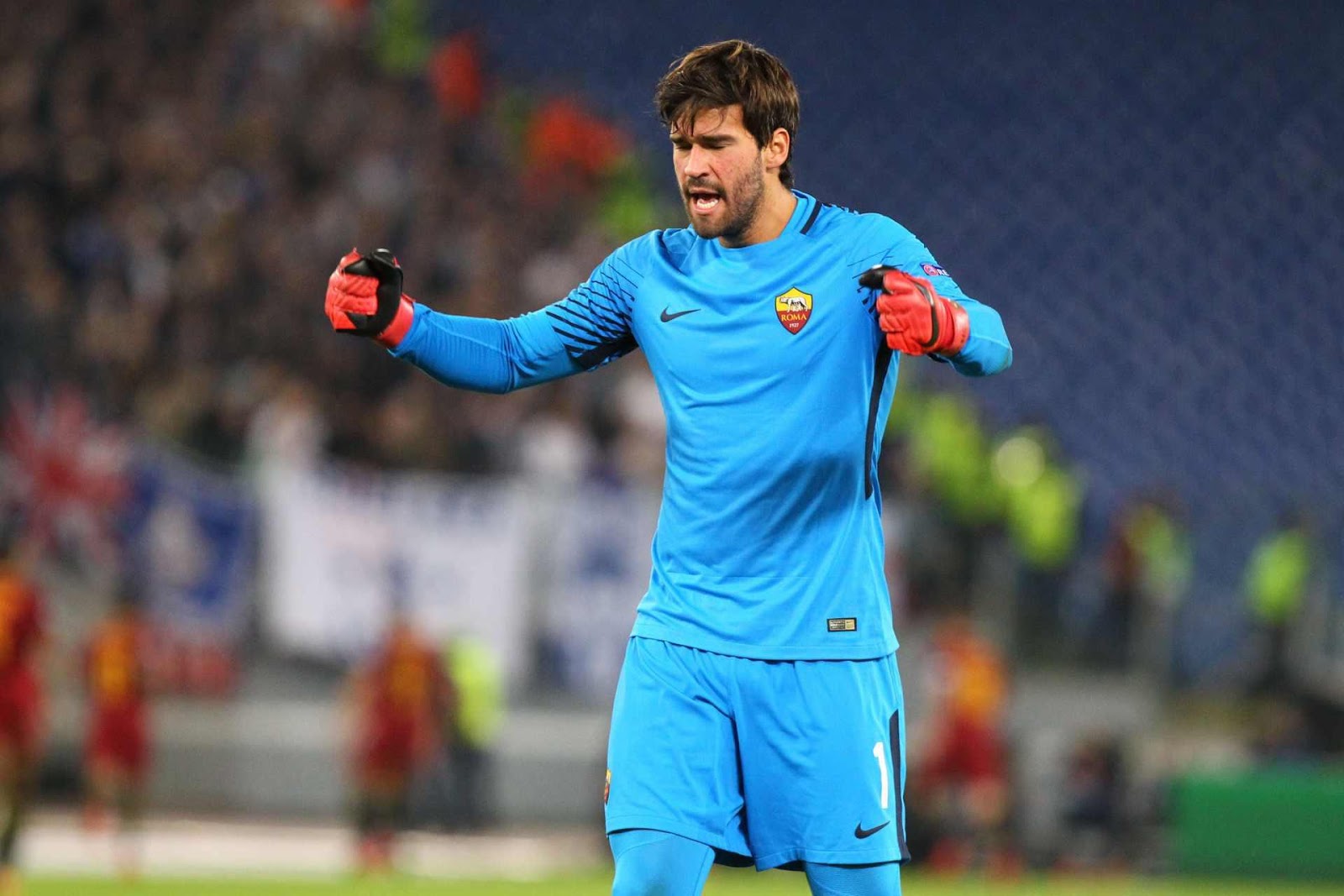 Alisson Becker, the Brazilian shot-stopper, has become an integral part of Jurgen Klopp’s trophy winning Liverpool side. He joined the Reds in 2018, and he very quickly became the goalkeeper that would help Anfield become the Fortress it once was. Having Alisson in goal is like keeping your cash in the bank, your money is in safe hands.

Alisson was a bit of an unknown entity before he transferred to Liverpool. Before the Reds though, Alisson was making a name for himself in his home country of Brazil, playing for Internacional from the age of 10.


The goalkeeper quickly drew attention from teams across the globe, but Roma were the ones able to get his signature. He signed a 5 year deal and joined the Serie A legends in July 2016.

Alisson's first season at Roma was rather uneventful, as he spent most of the time playing second choice to Wojciech Szczesny. He made just 15 appearances for Roma that season, and considered leaving the club due to lack of playing time.

However, the following season saw Szczesny make a move to Juventus, opening up the first team spot to the Brazillian. His 2017-2018 season would bring him a lot of praise from teams and coaches across Serie A and Europe.

Alisson managed to keep 22 clean sheets across both the Serie A and Champions League that season, as well as playing a key role in Roma reaching the semi-finals of the Champions League, which they eventually lost to Liverpool, 7-6 on aggregate.

The 19th of July 2018 saw Liverpool announce that they had signed Alisson for almost £67 million, a transfer record for a goalkeeper at the time, which was later broken by Chelsea when they signed Kepa Arrizabalaga for £71.6 million.

The 2018-19 season was when Alisson really showed he was worth every pound Liverpool spent on him. He broke a number of records in his first season with the Reds, with Liverpool going on a 20-game winning streak in the league.

By the end of his first season in the Premier League, Alisson kept a total of 21 clean sheets, the most by any goalkeeper in their debut season, and beating the record once held by former Liverpool goalkeeper Pepe Reina, which in turn then earned him the Golden Glove.

Alisson was also vital to Liverpool’s Champions League success, making vital saves against Napoli to send Liverpool through to the knock-out stages. Even though he conceded 3 goals to Barcelona, his incredibly impressive showing against them in the second, keeping a clean sheet while his team went on to beat Barca 4-0 in that famous win.

He was once again pivotal in the Champions League final, keeping another clean sheet against Tottenham Hotspur to secure the trophy.

Alisson's 2019-20 season has been a bit more patchy due to injury. He was injured in Liverpool’s first game of the season, and was out for a number of weeks before returning. He did return in form, and earned a couple of clean sheets and wins in the process.

Alisson was playing well until March 6th of this year, when he was injured again. This time he would miss a win against Bournemouth, but more importantly he missed the round of 16 game against Atletico Madrid, which Liverpool lost, and were subsequently knocked out of the Champions League.

What has been made apparent is how vital Alisson has become to the Liverpool 11. With Virgil van Dijk, Joe Gomes or Joel Matip and Andy Robertson and Trent Alexander-Arnold as full-backs, Alisson is the last part of Liverpool’s defensive puzzle.

Adrian has sometimes shown himself to be a worthy replacement when the big Brazillian is injured, but you can definitely see a difference in how they play when Alisson isn’t the last man, you can sense that there is something missing.

Even at international level, Alisson has proven to be the best goalkeeper in the Brazillian squad. In the 2019 Copa America tournament, Alisson only conceded one goal in 6 matches, that being a penalty in a 3-1 win over Peru. Brazil would go on to win the title, and Alisson would be named Best Goalkeeper for his performances in the competition.

Alisson's style of play is a great mix, he has the strength and speed to be able to pull off shot after shot, but also the agility to get around the goal area. He has also been praised for his consistency, as well as having a keen eye for the right pass to open up opposing teams.

As it stands, he is now a Premier League winner, as Liverpool sealed the title a little while back. His future at Liverpool seems set, as he has made it clear that he is very happy at the now champions, as well as very happy playing under Jurgen Klopp.

Considering how his time at Liverpool has already gone, it isn’t difficult to assume that the Brazillian is well on his way to becoming a Liverpool legend, as well as possibly the best goalkeeper the club has ever had.


Only time will tell what else Alisson can achieve, all we know is, while he is in goal, he is a major brick in the wall of Fortress Anfield and that doesn’t look like it’s going to change any time soon.