5 Most Promising Football Leagues From Around the World

Today, we’re going to be looking at some of the Football Leagues from different parts of the globes that show a ton of potential. These aren’t necessarily the 5 biggest powerhouse Leagues, but they’re ones that we’re watching that show some level of untapped potential for one reason or another.

Alright, let’s get into some of these awesome leagues:

However, Major League Soccer (MLS) has been growing in the States and is here to stay. What was once thought of as a lesser League is able to compete more heavily these It would be absurd to think that any player would stay in MLS if they had hopes of competing on the biggest national stage, but that seems to be changing too.

If Major League Soccer can continue to be profitable for team owners, you will see teams' budgets growing and the popularity will come to match.

Atlanta United is a great example of one MLS team that shows the growth potential in the League. They were founded in 2014, started MLS play in 2017, and have gone on to be an extremely competitive team on the pitch.

However, I’m not as interested in their play as I am in their off-field growth. Atlanta United now has one of the highest evaluations of any Major League Soccer team at $500 Million USD. That growth has come out of nowhere and is honestly the true Cinderella story.

It makes sense though. Atlanta United play in a major city with a huge potential for fan base growth. There are plenty other US teams that could grow in this same fashion, and if it really started competitively it would put Major League Soccer spending through the roof. You could actually see international players wanting to travel to the US more and more.

With all the uncertainty in society, it’s not known whether America’s major sports will continue their vice grip on the top spots, and if they falter – Major League Soccer could be the next big threat in the football world.

Serie A is the top league in Italy and has a storied history. With their well-known story and popularity, you may be surprised to see them on this list.

However, they have an intriguing story behind the league that leads them to be promising for the future.

Overall, their market value is listed at being over $6 Billion, which is a massive number that would dwarf many other smaller leagues. Many people think of Ronaldo being the player to watch in Serie A right now. That’s a fair assumption. Cristiano Ronaldo will always be a draw, probably long after he stops playing football. However, even with the Juventus’ star current value, there are still six players listed above him in the table.

Players like Paulo Dybala, Christian Eriksen, and Romelu Lukaku are all ahead of him when it comes to market value which is really quite amazing.

The Italian League will continue to impress football fans for years to come and could continue their growth rate over the next few years.

When talking about the global economy, sports, or any other factor where competition comes into play – it won’t be long until China is brought up.

While they’re not the first country you think of when you think of professional football, they do have tremendous growth potential.
As a matter of fact, the Chinese Super League is already quite popular. We don’t have to act like this is a tiny league when compared to others.

The Chinese teams that are at the bottom of the table as far as attendance can still draw more fans than teams from Italy or Spain. That’s an amazing accomplishment that really needs to be acknowledged on a global level. The sheer number of people in China make it possible that these teams’ values will continue to grow.

When the competition grows, you’ll see better players. China has a long way to go to catch up to different parts of the world when it comes to training and development. However, if they put their minds to it – the rest of the world had better be on alert. China is a major factor and it’s believed that the Chinese Super League will be here to stay.

The Dutch has a style of play that is extremely easy to watch. If you look at the stats, you can see why that’s the case.

This Dutch league scores goals. And as much as anyone wants to say that soccer is not about the goals, the fact that some consumers will be intrigued by scoring means that this league has the potential to grow.

It’s a relative unknown in the global football world. Of course, other leagues will always be talked about more in Europe due to their history and extreme fandom. However, if you’re looking for a league that could grow over the next 5 to 10 years in popularity, your money would be wise on this one. 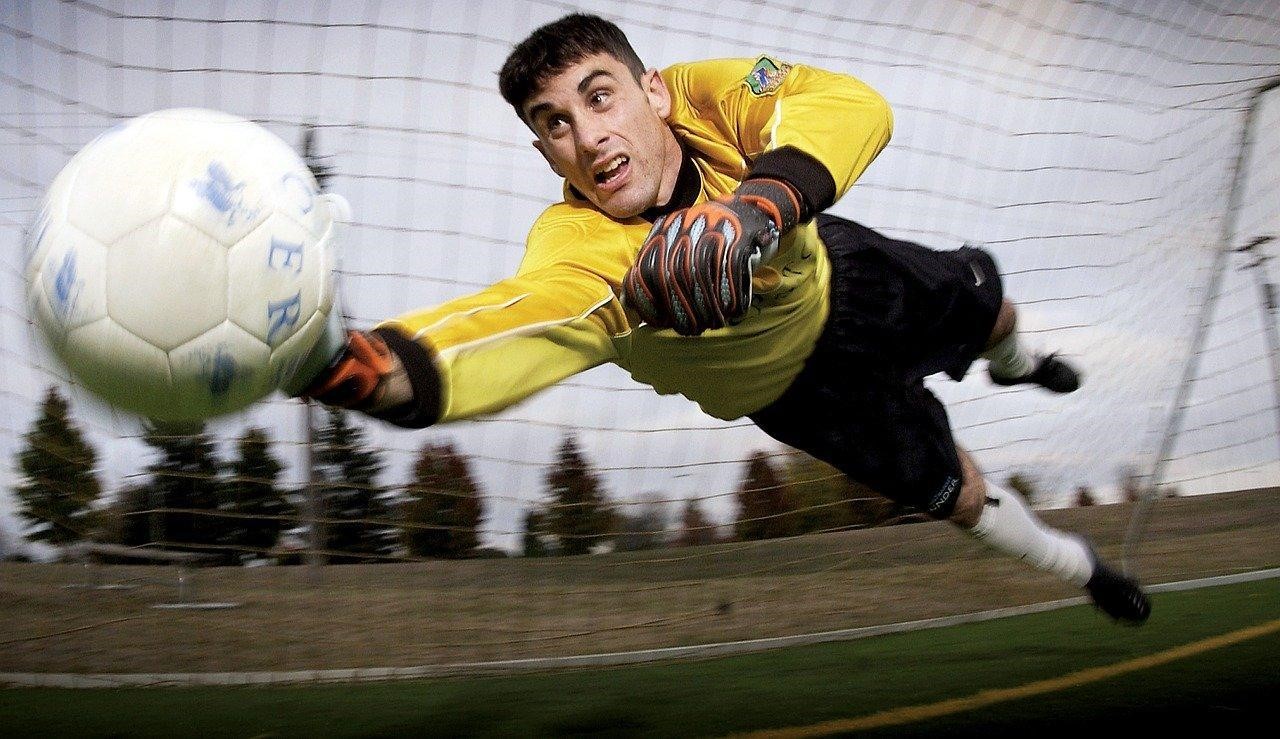 Nothing ever beats out the English Premier League in football. The news coverage, the excellent players – no one in the world can top this League. Fans love to watch games, teams spend money like crazy on transfer fees, and the level of competition is as high as it gets. Let's hope Liverpool will soon be awarded their long-awaited trophy in the biggest league in the world that hopefully will bounce back after 19 as well as other major leagues in the world.

That’s our 5 most promising football Leagues across the world.

MLS and the Dutch Eredivise are growing, the Chinese Super League holds some intrigue, and Serie A and the English Premier League will continue on their great traditions.