The top 3 strikers in the history of Liverpool

Many top-rated strikers have played for the Reds ever since Liverpool came into existence in 1892, over 125 years ago, and some of them left an everlasting impact on the fans of the club.

As of now, if we look at the English Premier League odds, Liverpool well on their way to walk away with the League Championship. They also have one of the trios right now in the world comprising of Mohamed Salah, Roberto Firmino and Sadio Mané. Talking about the greatest Liverpool forwards strikers ever, the names of several players like Ian Rush, Roger Hunt, Gordon Hodgson, Billy Liddell, Steven Gerrard and more come to the mind. Let's look at the three strikers who have scored goals for Liverpool.

Counted amongst the best Welsh footballers to have ever played the beautiful game, Ian Rush established his status as a top-rated striker in Europe and England with Liverpool. He joined the club in 1980 as a teenager and had an extremely successful period from 1980 till 1986, winning 13 trophies, including 4 league titles and a couple of European Cups. Rush's personal best came during the 1983-84 season when he scored 32 goals in 41 appearances for the Reds, good enough for him to bag the European Golden Shoe.

Rush eventually joined Italian giants Juventus in 1986 for a British record £3.2 million transfer fee. Rush didn't perform equally as well at Juve, lacking support and hence returned to Liverpool in 1988. This time around Rush continued at Anfield till 1996 and added to his impressive goal tally and silverware. Rush finally bid goodbye to Liverpool in 1996, joining Leeds United.

In total, Ian Rush scored 346 goals in 660 matches played for Liverpool, a record that still stands unbeaten. Undoubtedly, he is the best striker in the history of the club. 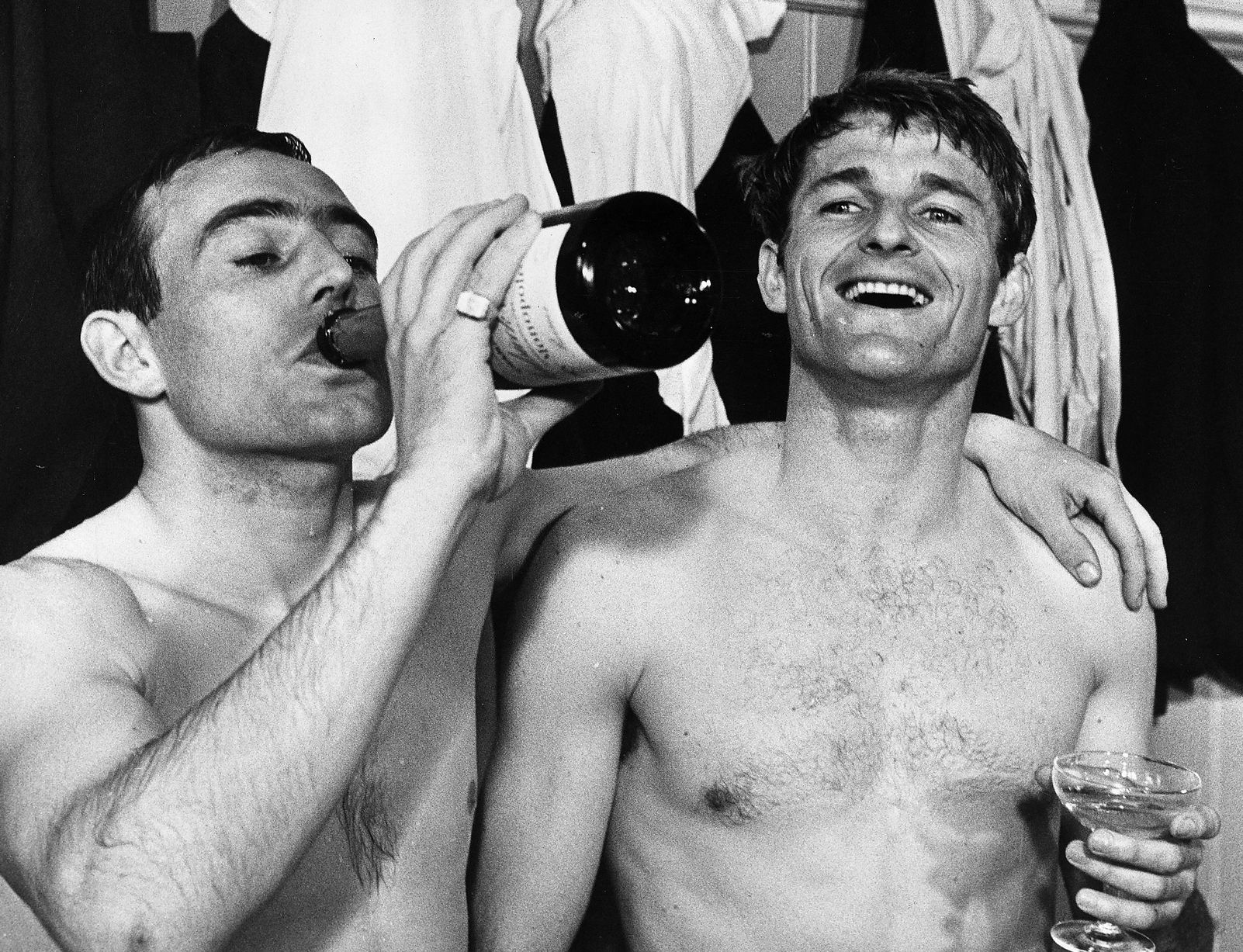 Roger was an integral part of the Liverpool team during his football career. He played for the Reds for 11 years, starting from 1958 to 1969 and scored a total of 285 goals in 492 matches during that time. Not only is he the second-highest scorer for Liverpool, no one has bettered his record in terms of league goals so far. While being at Liverpool, Hunt helped the club bag 2 league titles, 3 Charity Shields and the FA Cup. 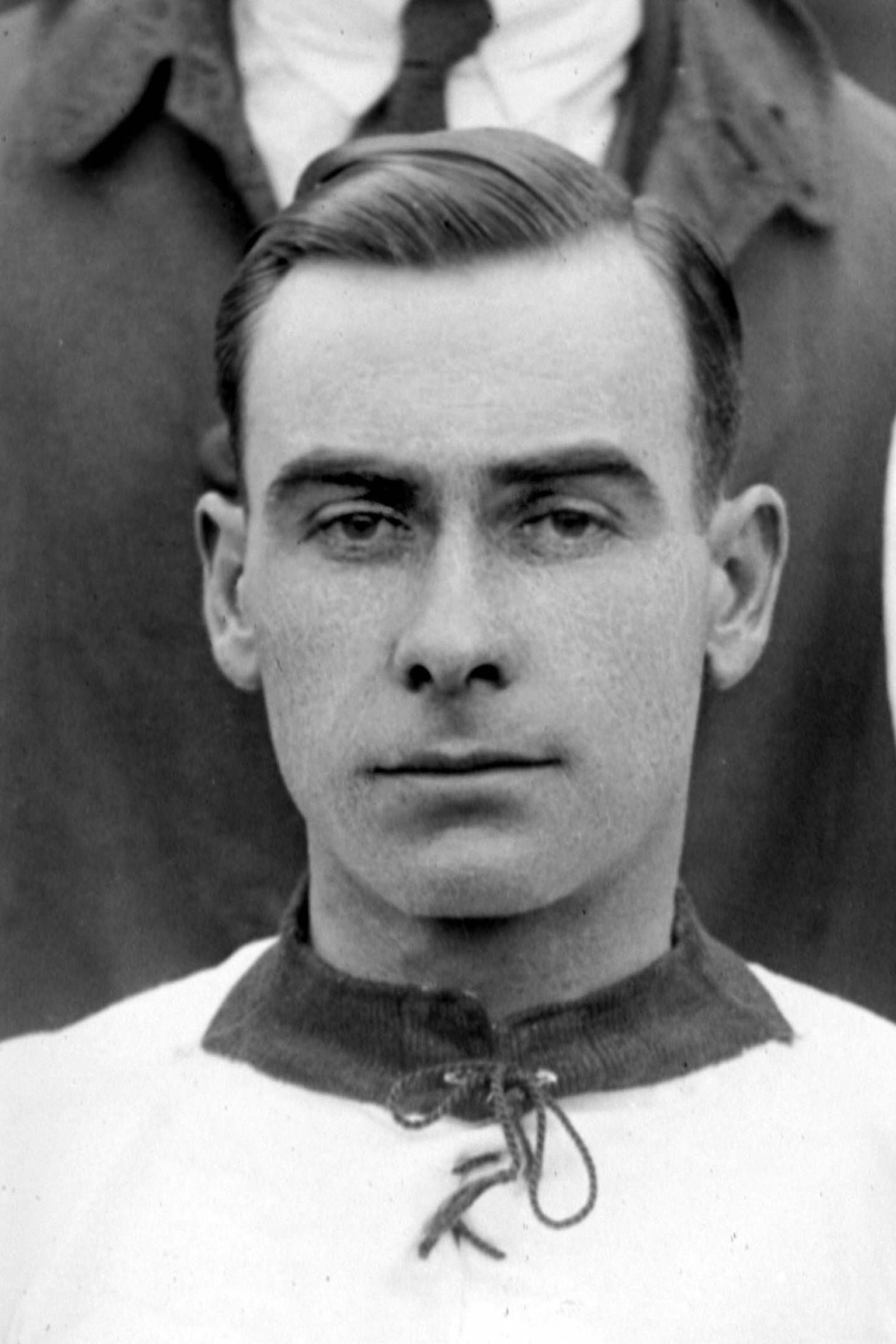 It would be fair to state that Gordon was considered Liverpool’s best attacker ever until the kinds of Liddell, Dalglish and Rush came around. Having played in South Africa during his youth, Hodgson arrived at Liverpool in the year 1925. During his stint at the club, he came to be known as an unselfish player who connected well with other players while scoring a healthy number of goals. Hodgson continued with Liverpool till the year 1936, scoring a total of 241 goals from 377 appearances.