The Best Liverpool Bets You Can Make Right Now! 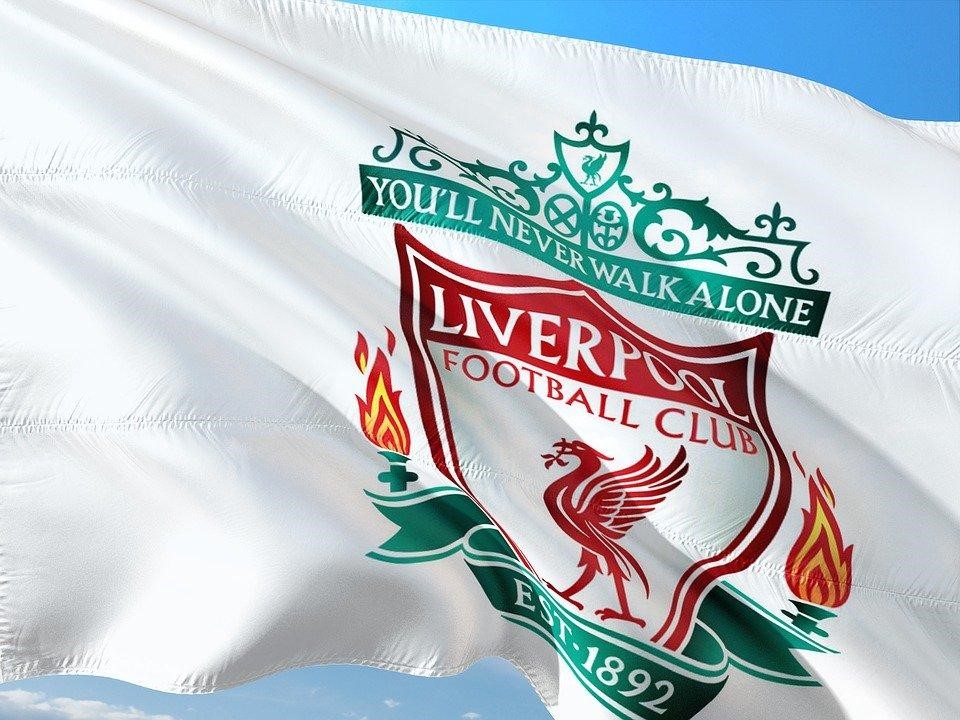 As always, the Premier League is turning out to be quite the nail-biter. However, we are lucky to have Liverpool stand strong and tall at the top of the leader’s board. What makes this lead in the competition all the more exciting is that Liverpool is yet to win the Premier League in its new avatar, having last won the championship in 1989-90.

With Leicester City and Chelsea hot on their tails, Liverpool is still managing to dominate the league spectacularly. Salah for one has been winning the Golden Boot at the Premier League for a few years and deserves to be on the side of a trophy-winning team. On the other hand, Klopp is guiding the team with German precision, making sure there are no slip-ups. From the point of view of a fan or punter, this is the ideal time to place some bets on their favourite team and make money as they achieve much-awaited glory.

Everyone knows by now that Liverpool is having a dream run at the Premier League. Not only are they topping the points table, but are ahead of all the other teams by quite a good margin. At the start of the competition, bookies had Liverpool as the second or even third favourites with Manchester City expected to win their third title. Now, whether the reason for this is Kompany quitting Manchester City, or Liverpool upping their game tremendously, the time is perfect to set up a wager on our team. The odds for Liverpool to lift the trophy right now are 4/9, and that’s a pretty nifty bet to make for a good profit. Outside the Premier League, Liverpool has been in the news with regards to showing interest in Zlatan Ibrahimovic. The Swedish player has just ended his contract with LA Galaxy in Major League Soccer across the pond. As a result, he is a free agent and on a hunt for a new team. Many believe that the former Manchester United player would make for a good fit in the Liverpool team. However, his former Galaxy teammate Alejandro Moreno believes that Liverpool will think about picking up Zlatan, only if he is ready to spend time on the bench. The bookmakers are obviously in a flurry as this situation makes for an excellent betting opportunity. Interested punters need to keep a keen eye on all the news regarding the player if they want to make a profit from his selection. It’s worth remembering that Liverpool right now has a winning team on its hands, which is performing remarkably. Adding a player of Zlatan’s stature will undoubtedly change the dynamics slightly. So, it’s best to make things clear in the beginning, rather than face troubles later.

Now, coming back to the League, winning the Premier League is one thing but winning it without losing a single match is a whole different ball game. So far, Liverpool has won 11 of their 12 games with the one against Manchester United ending in a draw. As a fan, we all want the team to reach the top without dropping any game, and that makes for a slightly risky, but highly lucrative bet. Liverpool has been able to stop all the top teams, including Manchester City, and considering their present form; an undefeated victory is very likely.