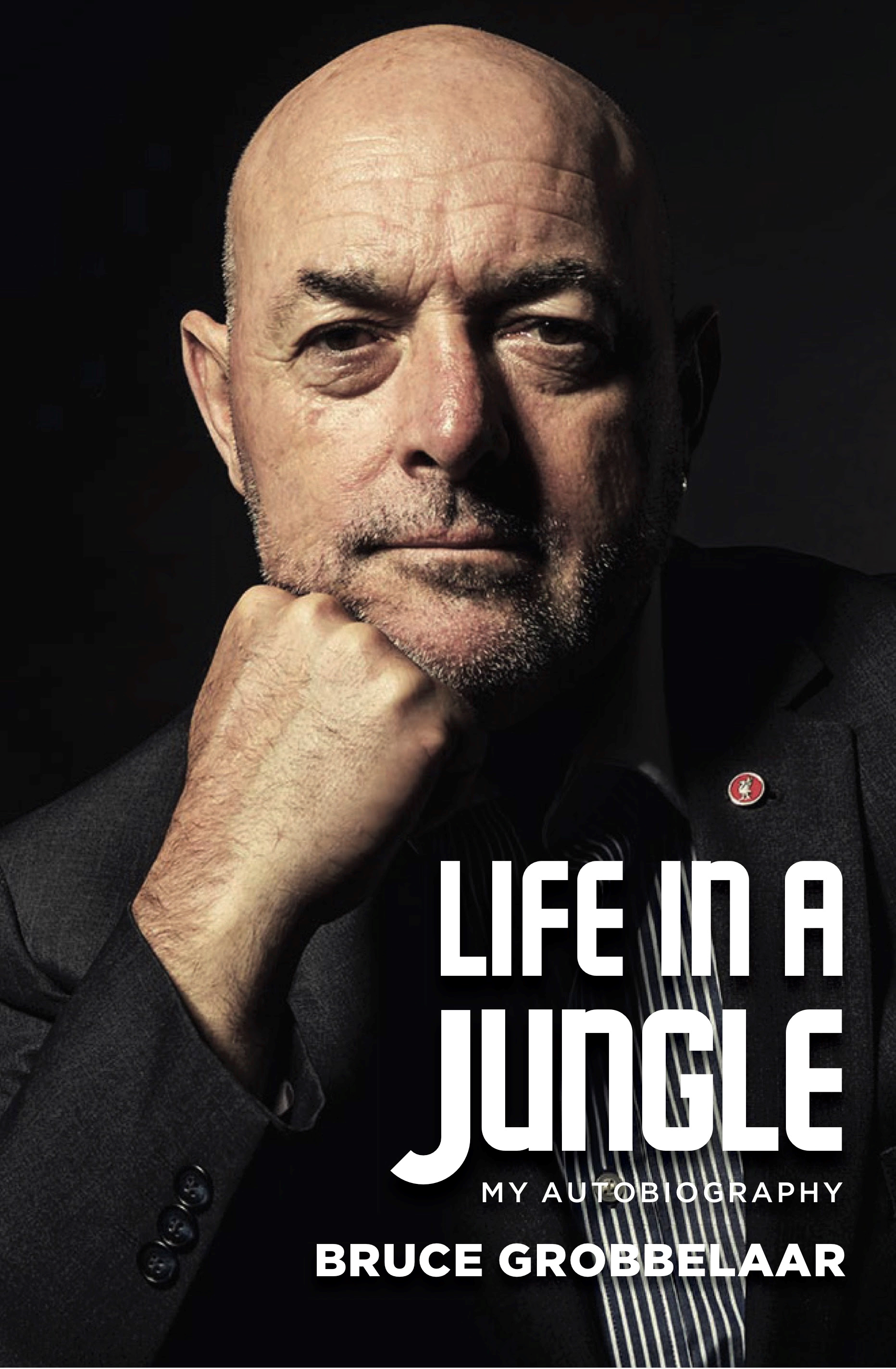 deCoubertin Books are excited to announce the publication of the autobiography of legendary Liverpool goalkeeper, Bruce Grobbelaar, Life in a Jungle.

Bruce Grobbelaar is the most decorated goalkeeper in Liverpool FC’s 125-year history. And yet, question marks have followed him around; question marks about his goalkeeping suitability after arriving on Merseyside; question marks about his integrity after match fixing allegations were laid against him. Here, Grobbelaar takes you to Africa, where nothing is at it seems; he takes you back to an era when Liverpool ruled Europe; he takes you to the benches of the Anfield dressing room, where only the strongest personalities survived. For the first time, he takes you inside the court room, detailing the draining fight to clear his name.

‘I have thought for a long time about releasing my story in full for the first time,’ said Bruce. ‘I hope that people can read it with an open mind and learn from some of my experiences.’

Born in South Africa in 1957, Bruce Grobbelaar served in the Rhodesian Bush War before moving to Canada to play football for Vancouver Whitecaps. He arrived in England, initially on loan at Crewe Alexandra. Later, Bob Paisley – Liverpool’s most successful manager – decided to sign him as a replacement for the great Ray Clemence. Grobbelaar spent nearly 15 seasons at Anfield where he won 19 medals. The match fixing allegations followed, along with shorter spells at six other English clubs. He now lives in Canada.

Ragnhild Lund Ansnes, who collaborated with Bruce Grobbelaar on this title, is an author, journalist and broadcaster. She is the author of many books about Liverpool FC and was the editor for the Norwegian translation of Bill Shankly’s autobiography.

Life in a Jungle will be released on 22 September.

Founded in 2009, deCoubertin Books is a small publisher with big ideas. We use our experience from the worlds of journalism, web, publishing and design to produce beautiful non-fiction books that we passionately believe in. In July 2015 we were delighted to relocate to our new home in Liverpool’s Baltic Triangle. Our authors include Neville Southall MBE, Jens Lehmann, Howard Kendall, Bob Latchford, Michael Walker, James Montague and Simon Hart.