Mr Liverpool - special price just for you my friend!

A year has passed since our biography on Ronnie Moran was published by Sport Media that offers you now to buy LFChistory.net's third book for only £13.99. Moran's story follows the "The Complete Record" and "The Liverpool Encyclopedia" that earned rave reviews. Arnie Baldursson and Carl Clemente wrote Ronnie's remarkable story with the help of Paul Moran, Ronnie's son. Mr Liverpool was published through Sport Media and Liverpool Football Club on 13th February 2017, only two weeks before Ronnie's passing.

Ronnie Moran had a unique life. From growing up in the suburbs of his home city, in Crosby in the shadow of World War II, he joined his idols on the football pitch as a player after his National Service, helping Liverpool to promotion from the old Second Division before going on to win the league title as part of Bill Shankly's Anfield revolution. His 49 years service as a player and a coach for the youth team, reserves and the first team spans Liverpool Football Club's most successful era. His son, Paul, a football fanatic, was able to get close to the inner sanctum of the rampant red machine. He got on the team bus, in the dressing room, got behind the scenes at Melwood training ground and even went to the chippy for the players! Paul wanted to preserve his dad's memories in a book that will do justice to a Liverpool legend.

Ronnie suffered from vascular dementia in the last few years of his life, but his recollections from across the decades have been recorded and are brought together, while his son provides never-before read stories and unique insight into a special time for the Morans and the club. Ronnie was not prone to reveal much and felt his life's work was pretty standard, but through Paul's eyes we get to enjoy peeking inside Anfield during the club's heyday and truly appreciate what an extraordinary life Ronnie had. With forewords from Roy Evans and Phil Thompson, and contributions from legends such as Kenny Dalglish, Alan Hansen, Bruce Grobbelaar and Jamie Carragher, 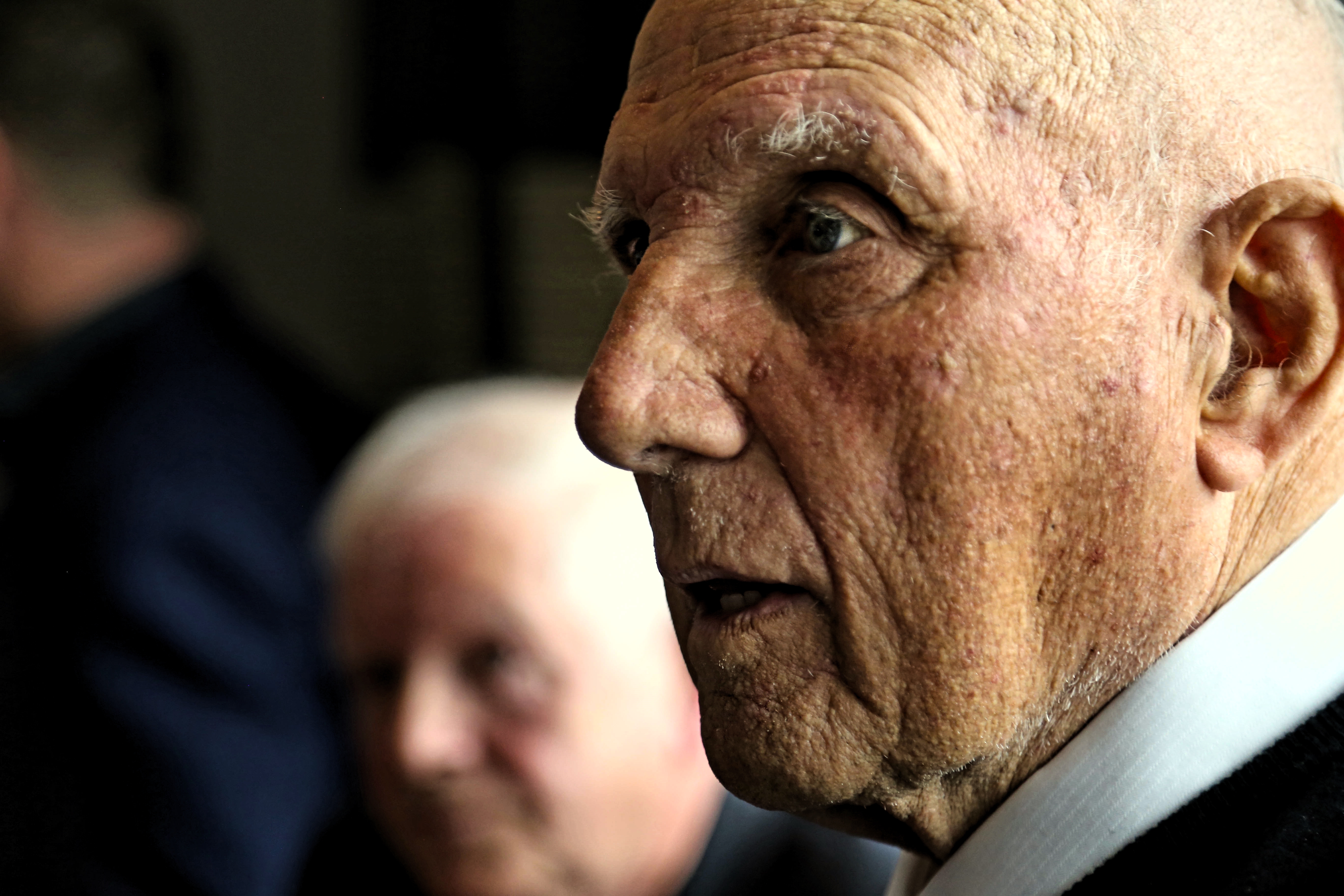 Moran's career was one of dedication, excellence and longevity as he completed 49 seasons on the staff in his various roles, working with some of the best players this country has ever seen. Over THIRTY players contribute directly to the book as they are forever grateful to Ronnie, who had more daily interaction with them than any manager.

Alan Hansen (LFC 1977-1991):
“Regarding Liverpool’s success over the years, Ronnie Moran hardly gets a mention, unless you were in there and you knew. I don’t think anybody has contributed more to Liverpool’s success than Ronnie Moran. He was there right through the lot of it. Thick and thin, ups and downs. He was always trying to lift players and deflate players whenever it was necessary. If contributions are underrated then he will be right up at the top of the tree.”

Jamie Carragher (LFC 1987-2013):
“There is no better title for Ronnie Moran than Mr Liverpool, for everything that he did as a player and achieved with the club as a coach, the most successful British side of all time, forever winning European Cups and League titles. All these players who won these trophies were coached by Ronnie Moran and I don’t think that will ever be surpassed.”