Ring of Fire - Liverpool FC into the 21st Century 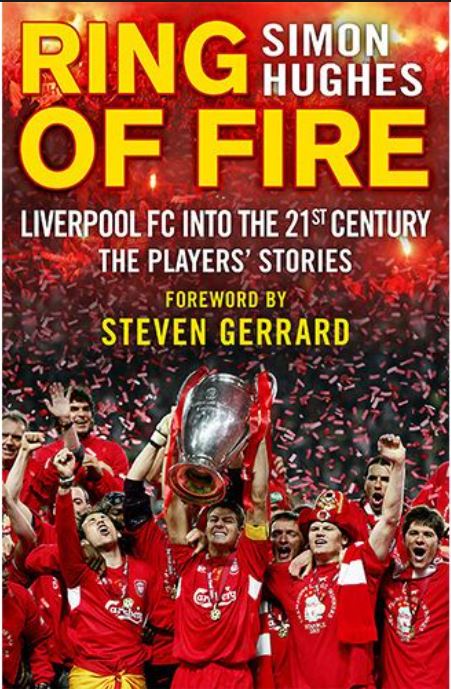 It is a pretty daunting task to write the follow-up to the highly successful Red Machine and the Men in White Suits that detailed the 80s and the 90s at Liverpool FC through the eyes of leading men and lesser lights. Simon Hughes has travelled throughout Europe, all the way to Slovenia in the case of Albert Riera to interview his subjects in the Ring of Fire profiling 2000-2010. A select group of players shed light on their stay at Liverpool where they had to fight for their place under Gérard Houlllier or Rafa Benítez of which the charismatic Frenchman was the only one interviewed as the distant Spaniard (as perceived by his players) had his hands full after being appointed manager of Newcastle United. Simon says in the introduction of the book that he had doubts if Rafa's contribution would add anything. The former Liverpool great Peter Thompson once told me that he saw no point in writing an autobiography as Bill Shankly would feature a great deal and as Shanks had left us he couldn't counter what Peter wanted to say about him, good or bad! Of course Rafa is still very much with us and can respond to the views given in the book but being such a focal point his perspective would have been greatly beneficial on its very pages but I guess you can't have it all. 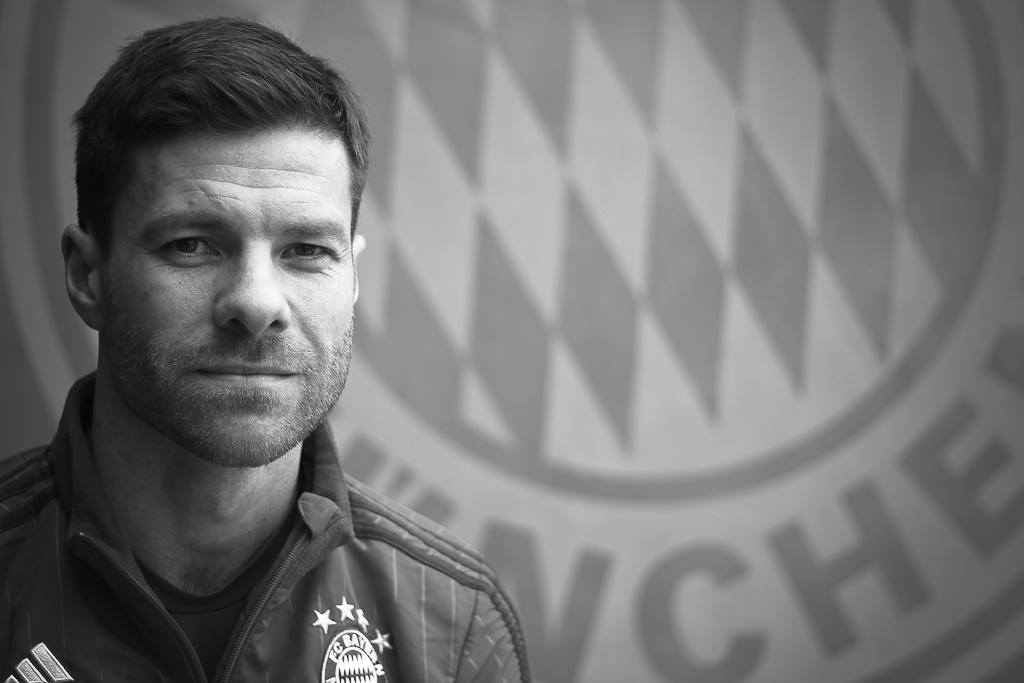 In terms of players agreeing to talk to Simon he has it all. Fernando Torres gives us true insight into his departure from Liverpool for the first time which is a tremendous feat in itself and Xabi Alonso... I thought I couldn't gain even greater admiration for him as is but his views on the game in general and Liverpool's tactics are an eye-opener. Carra is as candid as ever and refreshing to read his unfiltered running commentary on various subjects spanning the world of politics to how alarmed he became at seeing Igor Biscan for the first time in training wearing Copa Mundials with his laces done too tight. Not a single top class player would ever do that was his conclusion. Michael Owen leaves no stone unturned to convince the reader that he truly loves Liverpool and did anything in his power to return to Anfield. Neil Mellor wonders why he didn't get his fair share of opportunities until his body robbed him a promising career. Danny Murphy gives great credit to Houllier but was seen as an obstacle of some sort by Rafa rather than a valued squad member. Then there is Didi Hamann who is the complete opposite to Xabi Alonso in regards to applying himself in training but had an important role in turning Houllier's Reds into a force to be reckoned with. Who else could Simon have approached in terms of the players? Gary Mac is quite eloquent and Jari Litmanen's account of his admittedly brief Liverpool career would have been interesting. As to the staff Pako Ayesteran could have certainly added further insight particularly in Rafa's absence. Yet a lot has to be taken into account and Simon certainly didn't rush to any decisions. 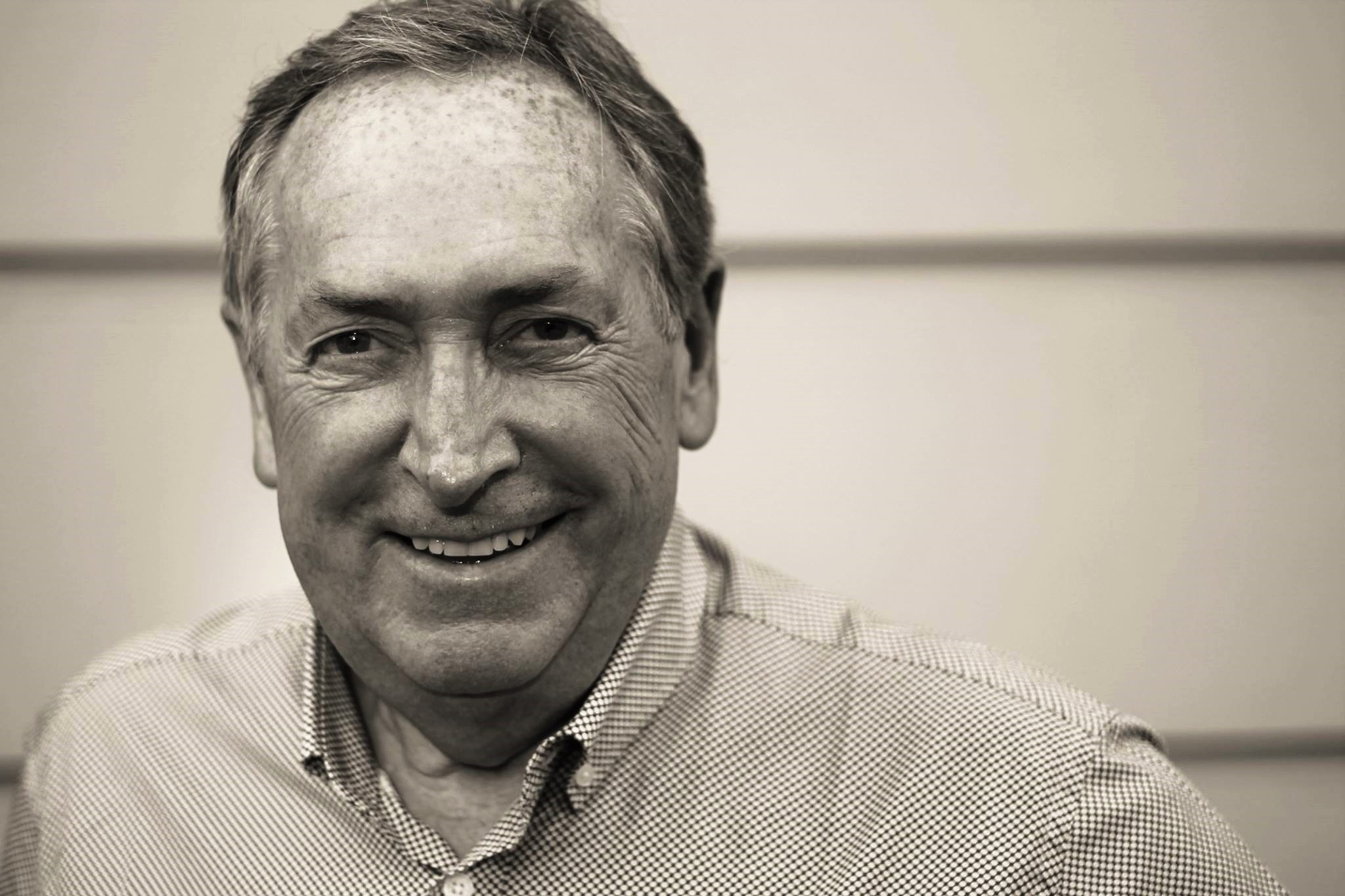 Besides Houllier and the players you have the views of Rick Parry, former Chief Executive, who was a real coup for Simon shedding light on the club's most important decisions of this decade. Phil Thompson is the historian of the group as his time spans the Shankly era to sitting in the manager's chair in 2001-2002 as Houllier recuperated from his heart operation. He also brings laugh out loud moments that only he can deliver. Who else might contribute something worthwhile was the question Simon probably tossed and turned over but the crux of the matter is that he succeeds in his endeavour to bring home some truths about this memorable decade. The book stops at 2010 and I have yet to wait a few years until he travels to Texas to talk to Tom Hicks for the next installment.

Simon Hughes is a hugely ambitious writer whose debut work Secret Diary of a Liverpool Scout on Geoff Twentyman alerted everyone to his talent. The latest publication in Simon Hughes' trilogy on the modern history of Liverpool FC cements his place in my estimation as the very best who writes about our beloved football club today.

BUY RING OF FIRE AT AMAZON