A Big Pole in Our Goal 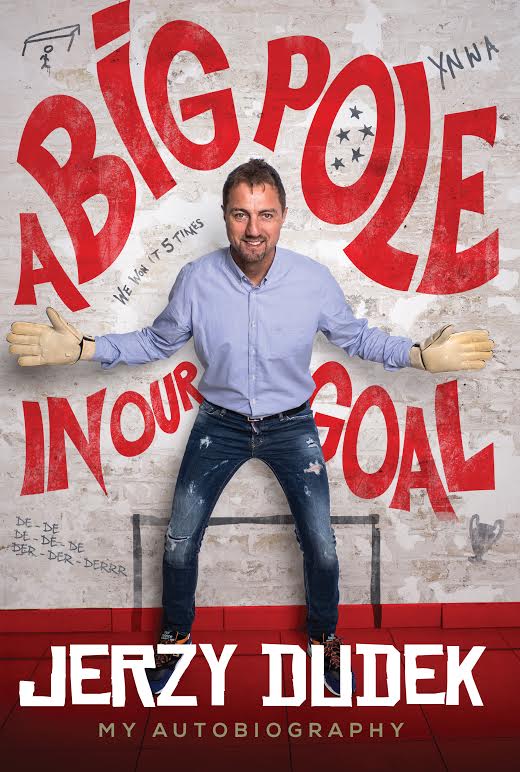 Footballers dream of having a moment like this... A blur in his mind, an unforgettable one for every Liverpool supporter. Yet Jerzy Dudek only started 12 games for the club after his heroics in Istanbul and was on the verge of punching Rafa Benítez in the face at Melwood three months after their biggest triumph. Highs and lows is the name of the game in football.

Could Jerzy have imagined a moment like this growing up in a one-pub miners' town in Poland? His character was shaped for 22 years in Szczygłowice where he suffered third-degree burns to his body as a child, scarred for life but lucky to be alive. Dudek made his name in the Netherlands joining the Reds in 2001 unimpressed by Melwood's facilities having just missed out on a dream move to Arsenal and surprised to discover Liverpool had bought another keeper in Chris Kirkland the very same day!

Gérard Houllier's team had just won a local cup double as well as picking up the UEFA Cup and wanted to take one step further and go for the league title. Westerveld was out and Dudek in. Liverpool's first-ever Polish player liked Houllier's kind approach to his players ("like a father trying to take care of his kids") but only in his eighth game for Liverpool his boss was taken to hospital at half-time against Leeds to undergo an emergency heart surgery. Dudek was not so happy with the Houllier who returned ("Houllier became aggressive and suspicious. He lacked the calmness and patience he was famous for.") Dudek was initially surprised to see him back as boss as he and other players had heard rumours Houllier would take on a new role as director of football while Thompson continued as manager.

Dudek's career was hardly straightforward but ultimately a huge success following his outstanding performance in the Champions League final where he disregarded any instructions on where to dive in the penalty shootout to Rafa's dismay but he was in a trance-like state and felt "in charge" as he won the psychological battle against the Milan players. As Dudek was an upgrade on Sander Westerveld Pepe Reina proved to be a more complete keeper than Dudek so he can't really have any complaints. While Real Betis and Recreativo de Huelva were interested in his services Dudek's career took a surprising turn when he moved to Real Madrid, especially surprising as he wanted first-team football and Iker Casillas had a firm grip on the gloves at Bernabeu, Dudek has now returned to Poland with his family and enjoys car racing as well as playing golf despite the fact that his wife isn't such as big fan of his interests. 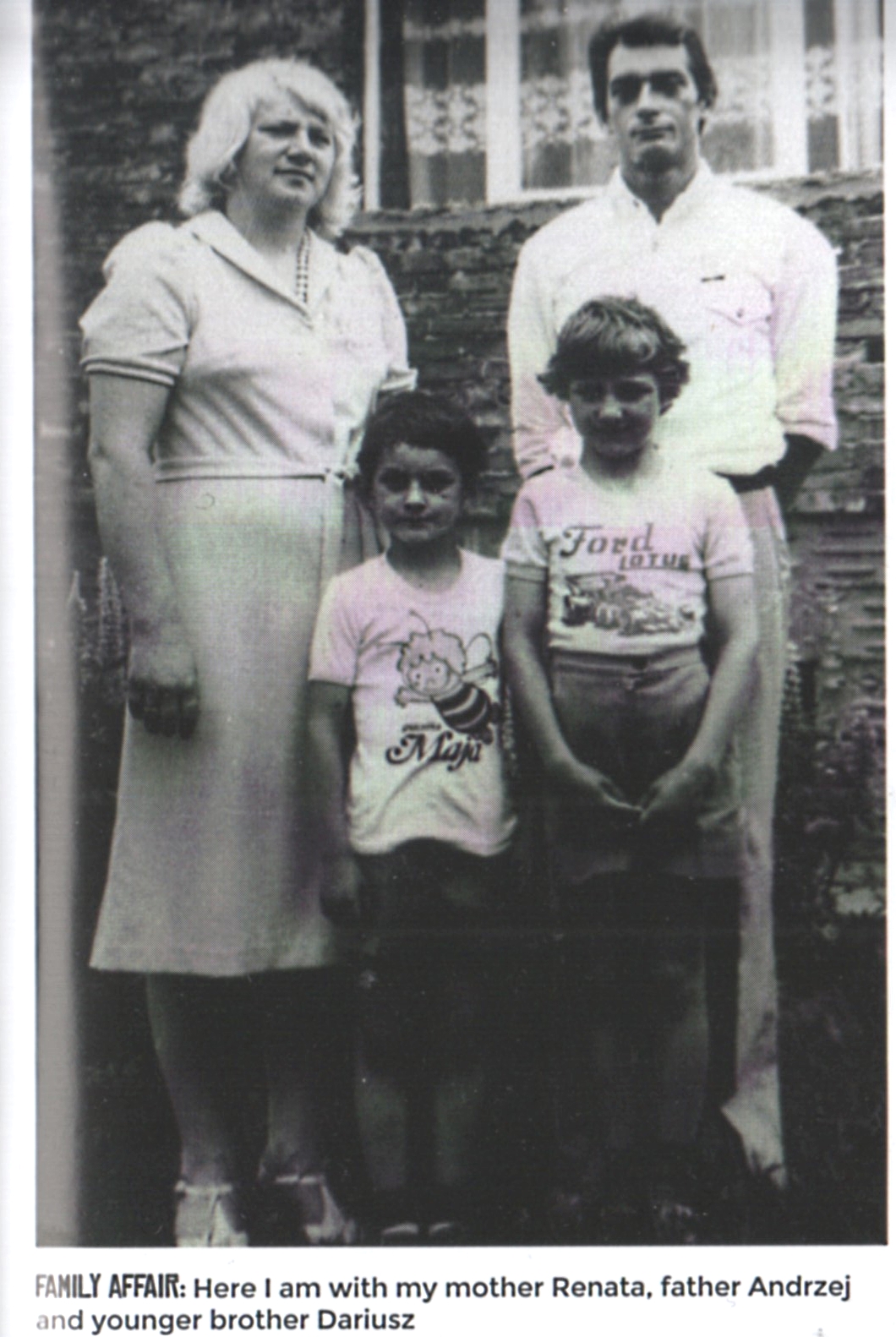 Jerzy is an entertaining storyteller and a symphathetic character. His observations on life are interesting and honest and while his time at Liverpool may be the most interesting to us his accounts of life at Real Madrid under Jose Mourinho are also a worthwhile read. The book comes recommended and reveals the inner workings of our Big Pole in our goal that are a bit more tumultous than you might expect.

In December 2013 Dudek met his old foe Andryi Schevkenko in a showcase game in Bangkok: "Andryi was desperate to score against me and had two great opportunities, but I produced two very good reflex saves. He got to his feet, looked at me and the expression on his face said a million words. As we walked off the pitch at the end he came over to me: 'What is it with you? It's like your destiny to stop me scoring!'

A Big Pole in Our Goal was originally published in Poland in 2015 and then translated to English for Trinity Mirror Sport Media in 2016.