View from the people - Paul Moran

In this week's instalment of our new series: "A view from the People", we are truly honoured to be joined by Paul Moran, son of the Great Ronnie Moran. Paul has very kindly taken the time to take us back to October 1983 when the Reds took on QPR at Loftus Road... 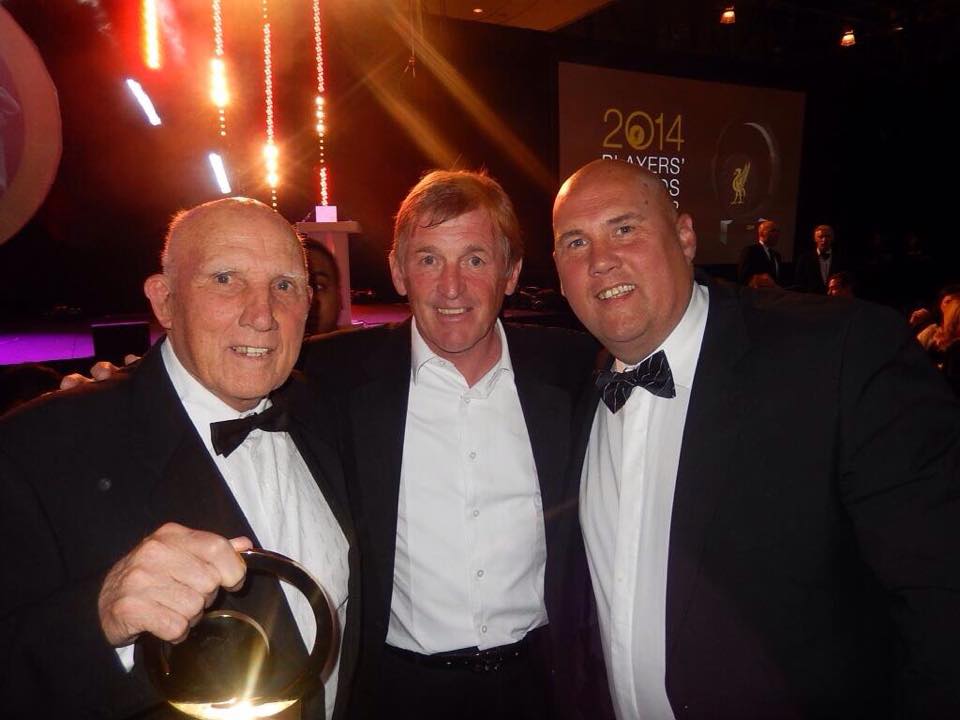 Paul and his legend of a dad, Ronnie, with the King

"Season 1983/84 was the one I'd picked to go to every single league game, as the three seasons before for some reason or another I ended up missing a handful of games. Therefore, I made it a personal goal of mine to go and see the Reds play home & away every week."

“Anyway, it was October when we played QPR at Loftus Road. Four of us set off early Saturday morning in my mate's car from Liverpool down to London. Everything was going to plan until we approached Northampton where the car engine decided to pack in. We ended up having to flag down a lift into the town centre after just abandoning the car to increase our chances of actually getting to the game. Finally, we managed to get to Northampton train station and caught a train down to Euston. Luckily, as we arrived in London, we met up with the Footy Special Service, which had just arrived. We jumped on the Special with all the lads which took us directly to the underground station near the ground. The match was pretty awful on the plastic pitch down there, but Stevie Nicol scored the winner near the end, so at least we got the result."

"We were now faced with the task of how to back get home. Two of the lads decided to try and get back on the Special with a secondary plan of bunking home on the ordinary service. I was left with young Steve Purcell and came up with the idea of trying to get back home on the team coach."

"We were hanging around the players' entrance for a while when eventually an employee asked us who we were waiting for? I told him I was Ronnie Moran's lad and if he could get him for me. He looked a bit suspicious but finally wandered off. Five minutes later my dad appeared. We told him what had happened and asked him to give us a lift back up to Liverpool. He said: 'I'll check with Joe [Fagan] but it should be ok'. He came back and told us that Joe said it's no problem and to wait for us here. So we just hovered around by the dressing room door until all the lads were ready." 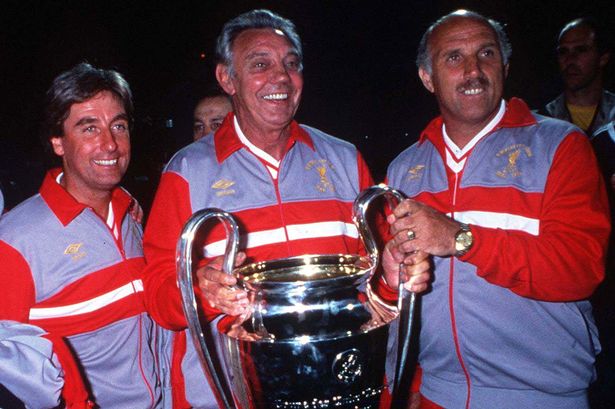 "The fella who got my dad for me asked us if we wanted a kick-about on the pitch whilst we were waiting, he even gave us a ball! To our amazement, after such a stressful start to the day, myself and Steve found ourselves on the pitch at Loftus Road reliving the game. However, suddenly, our fun was short lived, when an extremely loud shout from the touchline alerted us to the fact that the bus was going and would we like to stop messing about on the pitch. It was my dad! The coach was parked by the players' entrance and as we were getting on we were abused by various QPR fans, so we had a little word back and then finally got on."

"Just as I sat down the driver came over: 'Hello Paul, can you do me a favour, mate and go to the chippy up the road and get the order for Liverpool FC? It’s already paid for'. He was about to give me a free ride home so I couldn't really say no. I got back off the bus and walked through another corridor of abuse to the chippy. The players were all on the bus when I got back with 25 portions of fish and chips and I started to hand them all out to the team, being randomly abused by them for not having enough or there was too much salt and vinegar on them!"

"I eventually sat down at the front and someone behind me passed me a bottle of Carlsberg. As I was about to take a well-deserved drink my dad appeared and said: 'You're not having a drink, lad, you’re driving us home when we get back to Anfield'.

"We got back to the ground about half ten, after what can only be described as a tiring but truly brilliant day. The other bonus about being able to get to the QPR game was I managed to achieve my goal of attending the 42 league games that season!"

Ronnie at the age of 81 can't put this addiction to football down attending at least two local games a week around Liverpool accompanied by his son Paul and here are a couple of images that Paul provided for us Reds to enjoy. 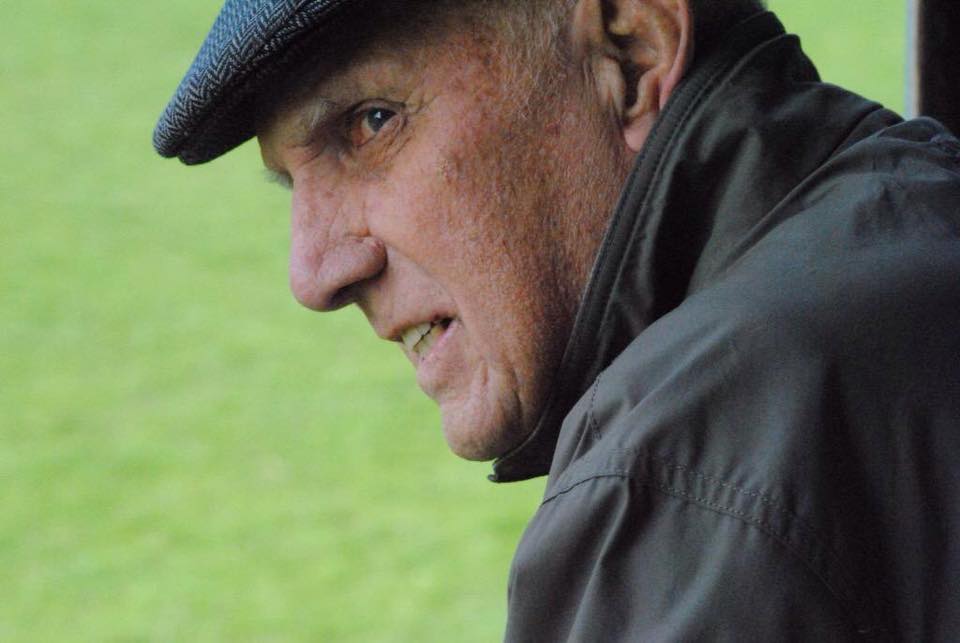 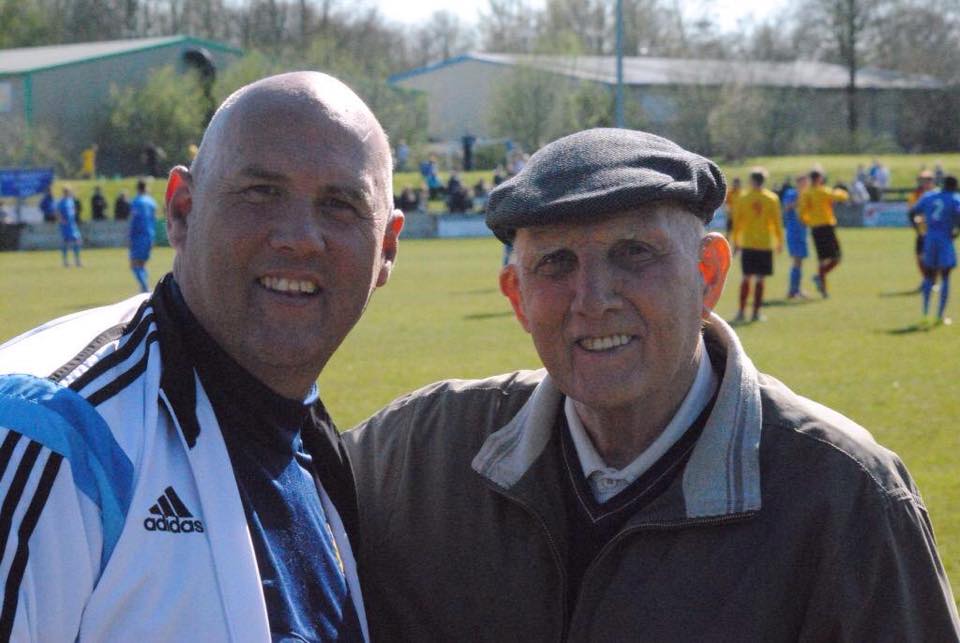 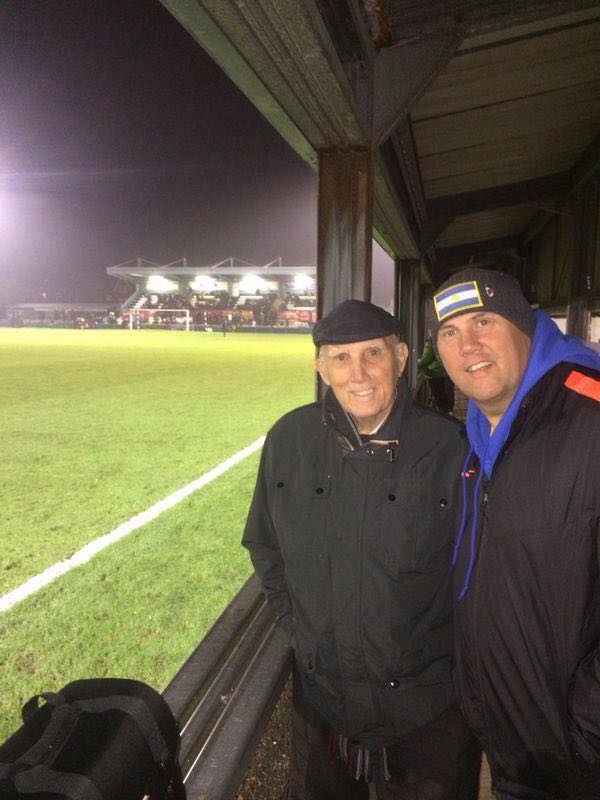 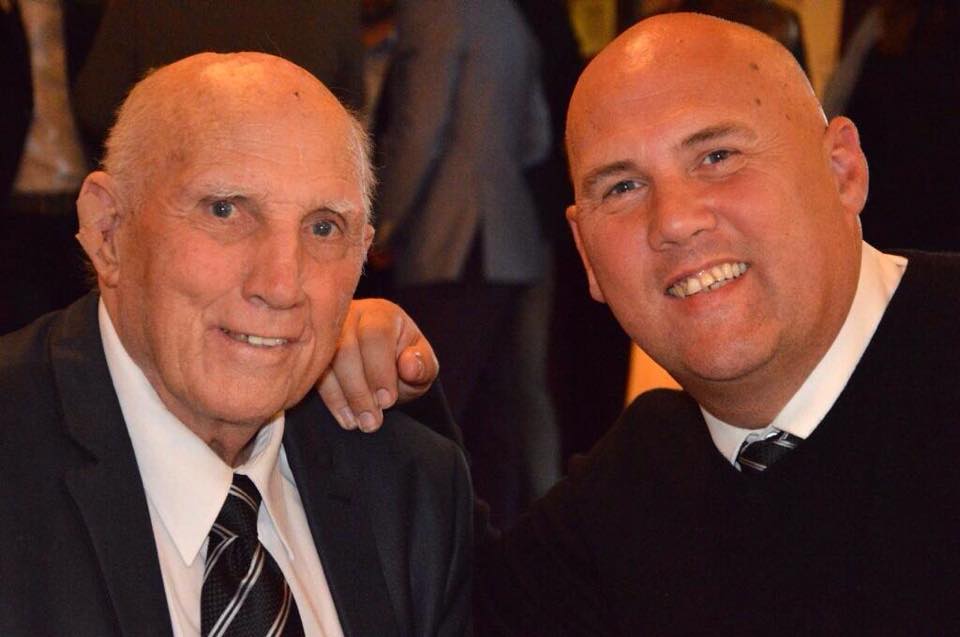