View from the people - John Keith

This article is a part of our new weekly series "A view from the People" in which a guest columnist is featured if he has an interesting story to tell related to Liverpool FC.

As a press reporter John Keith followed the Reds every step as they rose to prominence under Bill Shankly and reigned supreme in Europe and England under the guidance of Shankly's disciple, Bob Paisley. Shankly and Keith were best of friends and few knew Paisley better. 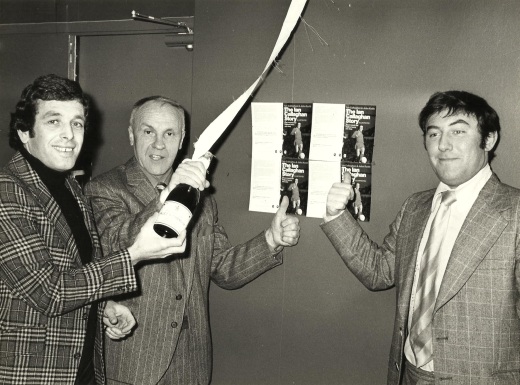 I feel deeply privileged to have been one a very few sportswriters to have had a drink or two within the cramped room that was at the heart of Liverpool’s fortunes on the field. The Boot Room, the small, fabled, windowless space at Anfield from which many of Liverpool’s glorious exploits of the 1960s, 70s and 80s were plotted, had a mystique unrivalled in English football. Entry to outsiders was a hot ticket. It was the bolt hole for the Liverpool backroom staff. Even Bill Shankly was a very rare visitor.

You could enter by invitation only. Any other approach was frowned on, no matter who it was. Mark Lawrenson tells the story of knocking on the Boot Room door one day, putting his head inside and being greeted by the words: 'What do you want? You’re a first teamer ….you’re one of the big ‘eds. Go away!

It acquired its legendary status quite by accident in the early 1960s. Paul Orr, then manager of local Merseyside football team Guinness Export, used to send his injured players for treatment at Anfield by Bob Paisley – then the club physio – and Joe Fagan, who was in charge of the reserves. One day, several crates of Guinness were delivered to Anfield, sent by Paul as a thank-you to Bob and Joe. But that created a problem. 'Where are we going to put these crates, Joe?, asked Bob. Joe thought for a moment then, with a flash of inspiration, declared: 'I know. We’ll stack them in the Boot Room'. In that moment football history was changed. 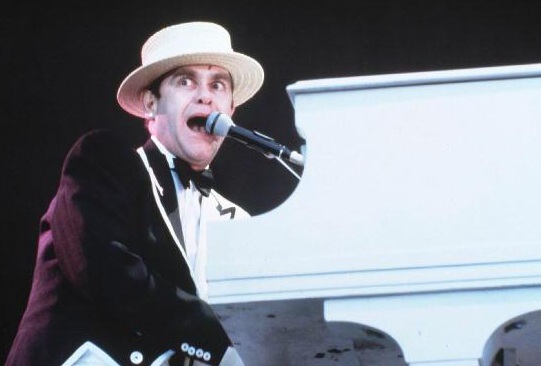 Elton John was eager to enter the Boot Room

The Boot Room reputation was such that visiting managers and coaches looked forward to their invite to have an after-match drink and chat with the Anfield “brain trust” in their hallowed room. In December 1982, Elton John made his first Anfield visit as chairman of Watford following their promotion to the top flight. They lost 3-1, thanks to an Ian Rush goal and two Phil Neal penalties.

After the match Joe Fagan invited a starry-eyed Elton into the Boot Room. He emerged full of the experience to tell me: "I’ve just played a live concert in America to thousands but I was much more nervous stepping into this world famous holy of holies."

"When I was asked what I’d like to drink I said a pink gin. Joe said to me: ‘Sorry, lad. You can have a Guinness, a brown ale or a Scotch – and that’s yer lot'. I had a beer. It was just fantastic being in there.”

One of these drinks was not on offer in the Boot Room!

The Boot Room – now the name of a club restaurant - disappeared during Anfield renovations in the 1990s and part of the area on which it stood became part of a new Press room ….. but its role in the history and heritage of Liverpool FC will endure.