A signed special edition of our new book! 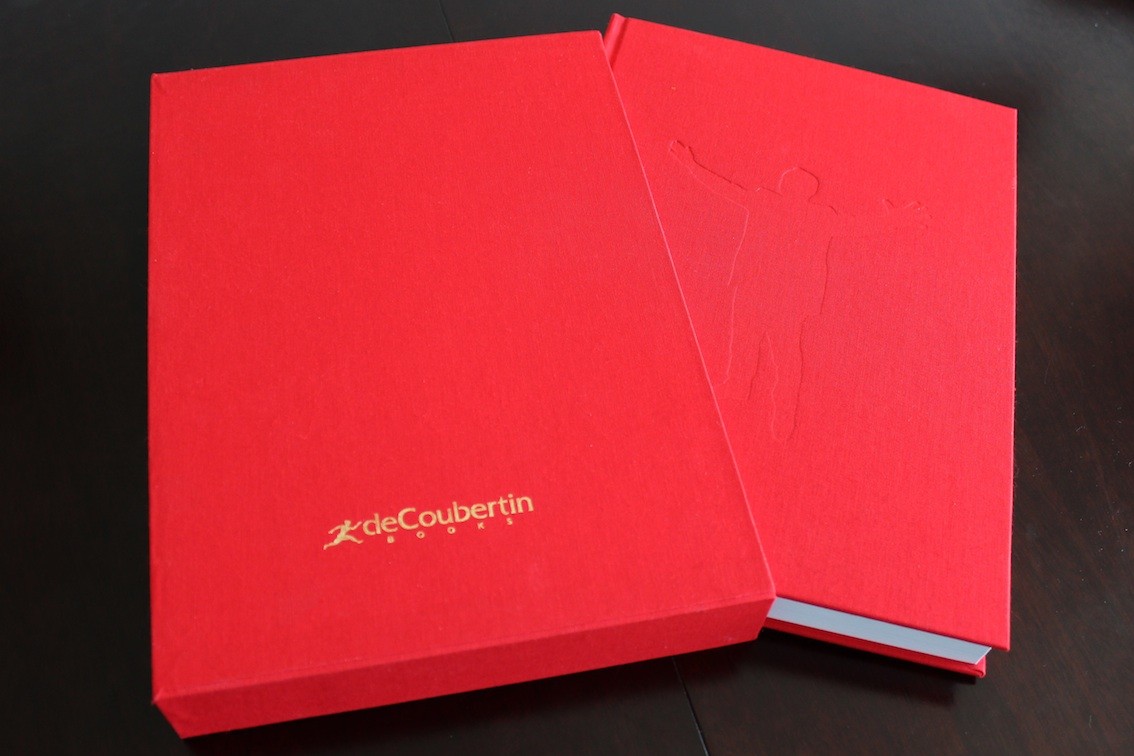 
200 copies
10 Liverpool legends
A once in a lifetime to chance to own a Liverpool FC heirloom!

Designed in Liverpool and printed in Great Britain to commemorate the centenary of Bill Shankly's birth, this beautifully cloth-bound limited edition of 200 signed and numbered books is your chance to own a piece of Liverpool history. Featuring a hand finished debossed image of Shankly on the cover, presented in a cloth-bound slipcase and signed by ten of the players who made Anfield history under the great Scot, this is a once in a lifetime opportunity to own a piece of Liverpool history.

deCoubertin books are delighted to open orders on The Liverpool Encyclopedia Legends edition today. Customers who order by 10 August will have their names added to the Roll of Honour in the appendix, and those who make their purchase in the next fortnight will save 20 per cent on the cover price.

We also have a dedicated website previewing the book here – liverpoolbook.com

In this huge landmark book, authors Arnie Baldursson and Gudmundur Magnusson have chronicled the individuals and incidents that made Liverpool Football Club one of the most famous institutions in world football.

With full biographical entries on every man to pull on a Liverpool shirt, including some 420,000 words, hundreds of full colour photographs and utilising new and original research, the Liverpool Encyclopedia crosses new boundaries in the study of the Anfield giants.

Beautifully laid out and lavishly illustrated, this will be an heirloom passed down between generations of Reds’ fans. Coming just two years after the success of Liverpool: The Complete Record, Baldursson and Magnusson have created another indispensible addition to every Liverpool supporters’ library. 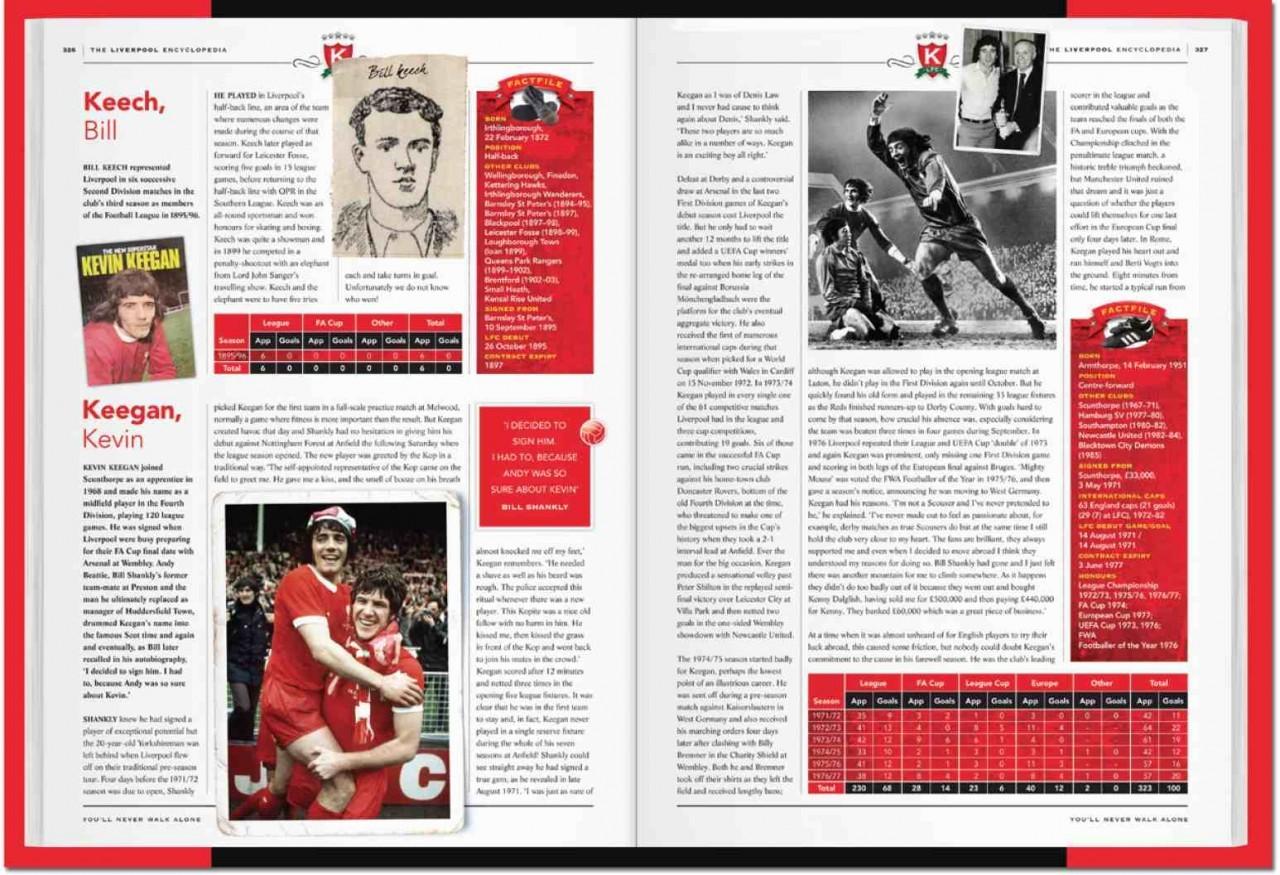 - Full profiles, biographical and career information of EVERY Liverpool player to make a competitive appearance since the club’s creation in 1892.
- More than 1100 photographs, including many rare and some previously unseen pictures.
- In depth profiles of every man to manage Liverpool.
- Articles on significant figures and moments in Anfield history.
- Facts, figures and statistics from the renowned LFChistory.net website; the benchmark in Reds’ historical accuracy.

Printed in full colour, expertly written and extravagantly illustrated throughout its 656 full colour pages, this is the essential reference work for every Liverpool supporter and student of English football.

Order by midnight on 10 August and get your name included in the Roll of Honour in the book’s appendix.

The authors previous book, Liverpool: The Complete Record, was published to critical acclaim by deCoubertin Books in 2011.

Praise for Liverpool: The Complete Record:

“The best book about Liverpool Football Club I have ever seen.”
- John Keith

“The new history of Liverpool is a rare book indeed – one that truly raises the bar.”
- Alex Miller, Sportingintelligence.com

“Quite simply this book is a joy to hold, have, read and should be on the bookshelf of any Liverpool FC supporter.”
- Anfield Online

“The most factually comprehensive book about Liverpool FC. Ever.”
- The Kop Magazine

The Liverpool Encyclopedia has been designed in Liverpool by Leslie Priestley a designer with over 25 years industry experience. His previous collaboration with deCoubertin Books, The Everton Encyclopedia, was described by the BBC as ‘a work of art’.