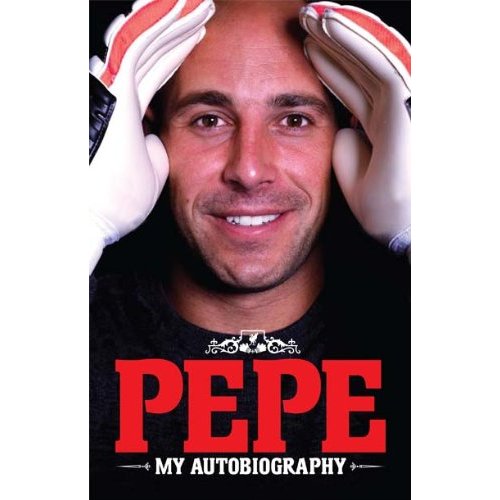 Written in conjunction with Tony Barrett


A ‘good’ footballer might have an autobiography published shortly after his playing-career is over; a ‘great’ like Gerrard or Carragher can get away with it while they are still playing competitively; and Royalty like Kenny Dalglish can publish a book any time they please. We can comfortably put José Manuel Reina into the second category even though his playing-career might be barely 50% over. At 29 last birthday, there is no reason to think that he won’t be able to play until his 40th birthday or beyond it as some illustrious goalkeepers of the past have done - Dino Zoff, Ray Clemence & Peter Shilton to name just three. Plus he only has to look to his Premier League rival and contemporary Brad Friedel for further proof that goalkeepers often play on years after outfield players.

This book, superbly put together by respected journalist and The Liverpool Echo’s former L.F.C. reporter Tony Barrett, covers in great detail the life and times (so far) of one of the most popular non-British players ever to represent Liverpool Football Club.

Pepe’s footballing genes came from his father, also a goalkeeper and the man who represented Atlético Madrid in the 1974 European Cup final, an achievement his son would replicate thirty-three years later with Liverpool. Miguel Reina was castigated for conceding a goal in the last minute of extra-time that earned Bayern Munich a replay, which the Germans comfortably won by four goals to nil. Reina Senior philosophically told his son that “it is always better to be remembered for something than not to be remembered at all”. During the six and a half years that Reina Junior has plied his trade with a Liver bird upon his chest, those watching on have countless reasons for remembering something special that Liverpool’s goalkeeper did, whether that be the routine saves that turned a defeat into a draw or a draw into a victory ... or the scarcely credible like the penalty shoot-out saves that took Liverpool to Athens in 2007 or the wonderful tip on to the post in the last minute of extra-time in the previous season’s F.A. Cup final, a save that ensured that the cup would by decided by the lottery of a penalty shoot-out in which he enhanced his growing reputation by saving three spot-kicks. Yet the goalkeeper recognised even in the elation of victory that he had had a poor match overall, “realising more than ever before what my father must have gone through after his European Cup final experience.” 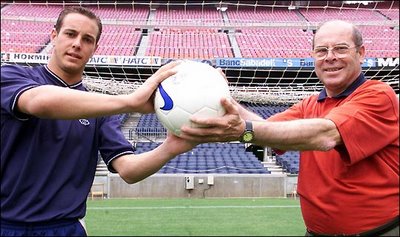 Reina flourished at La Masia, Barcelona’s training facility where his father’s contacts enabled him to secure a trial. But there the assistance ended. There would be no accusations of nepotism if the son one day became as well-known as the father. “My father handed me the key, now I had to open the door and show that I could walk through it on my own.”. No fewer than seven players in the Spanish squad that won the World Cup in 2010 had come through Barcelona’s youth ranks. “We went to La Masia to follow a dream and the dream came true”, recalls Pepe. But the dream took a detour when he joined Villareal after accepting that he would not be first choice for Barcelona. Three happy years in the Valencian community followed before he became aware of Liverpool’s interest. Rafa Benitez made many telephone calls to the 22-year-old ‘keeper assuring him that he was doing everything he could to get the deal finalised. But bizarrely Reina ended up playing a part in the negotiations for his own transfer because Benitez urged him to ask Villareal if they would reduce their asking price. Even more bizarrely, the goalkeeper was asked if he could get his agent to reduce his wage demands!

Reina admits that he faced a language problem when he arrived in England because the only English he knew was the little he had learned at school. Even with the influx of Spanish personnel at both Anfield and Melwood, Rafa insisted that the players spoke English together. “It was a handicap to have so many Spanish-speaking people at Melwood because it was easy to lapse into speaking in our native tongue. Rafa kept on going on at us, telling us that we had to speak English all the time.” But Pepe and the other Spaniards did sometimes chat to each other in Spanish IF they were confident that Rafa was not within earshot! Reina had to get used to English customs quickly as well as learning the language. He was somewhat baffled when captain Steven Gerrard made a point of congratulating him after keeping ‘a clean sheet’ on his official Liverpool debut, a goal-less draw at Middlesbrough. This would not have happened in his homeland. 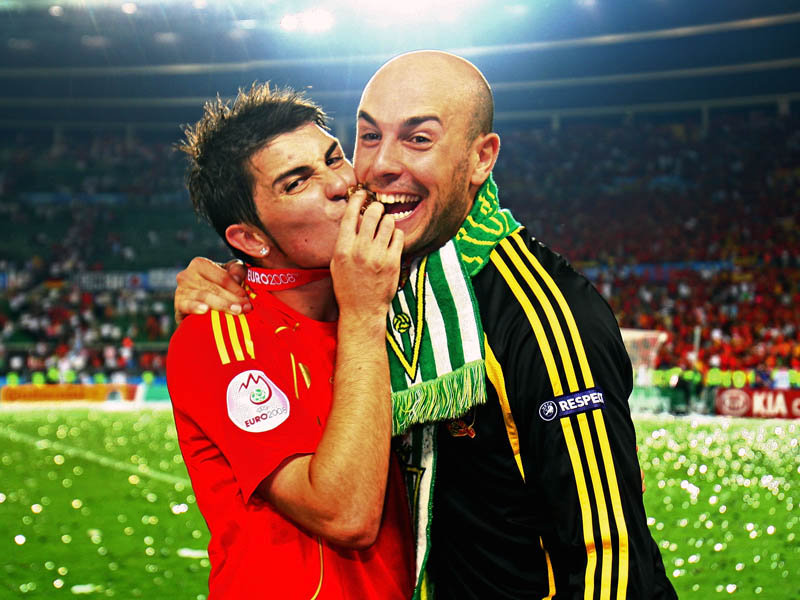 Reina's friend, David Villa, writes the foreword to the book

During the countless hours Tony Barrett spent speaking to Pepe Reina, the journalist was able to get the footballer to speak candidly about the past, present and future of Spanish football “as seen through the eyes of arguably the greatest goalkeeper in Liverpool’s history”. That might be for posterity to decide but few employees would dare to have their views published about the turmoil that enveloped the club after the arrival of Tom Hicks and George Gillett in 2007. Reina does though and pulls no punches when he says : “The damage they did is there for everyone to see. They did not care about the manager, the players or the supporters. I was as happy as every single supporter when the club was sold.” Unsurprisingly because he is still a current employee and is likely to remain so for a few more years and also because it is what he genuinely feels, he speaks positively about the new regime and the future : “When I was called into a meeting with John W. Henry, the principal owner, I thought I would end up quizzing him. But it was the other way round. Stevie, Carra, Fernando and myself were all invited in and introduced to Mr. Henry. We have to earn our position amongst the elite again. We have to be realistic about where we are now. Only time will tell how well the new owners can restore Liverpool to former glories Up to now they have kept every promise that Mr. Henry made to is in that meeting.” 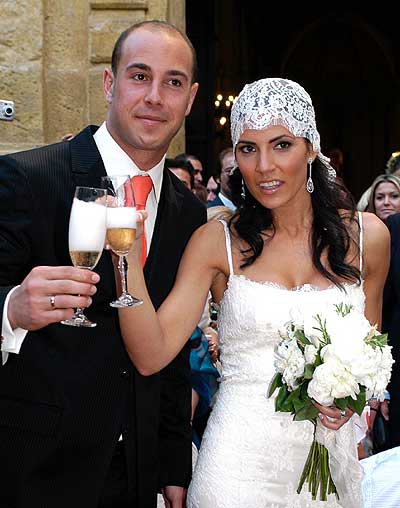 Books about foreign players who have succeeded in the English game are rare. Excluding that rarity value, it was refreshing to read such a detailed and honest account of a player’s life, especially as that player’s best years might still be ahead of him. There are numerous excellent photographs to supplement the narrative, pictures that show Reina in the many different stages of his development as a professional sportsman. It won’t surprise any reader to discover that Pepe Reina is so highly thought of by his peers or that the guy who commands his penalty-area so well is a humble family man who is devoted to his wife and children, despite his well-known liking for a good celebration! Reina was allowed into the Barcelona dressing-room as a 7-year-old in 1990 after Barca had won the Copa del Rey trophy by beating Real Madrid in Valencia. It was an experience that left a big impression on him : “it made me realise how important it is for players to give their time to supporters, especially the young ones. It meant so much for me to be able to meet my heroes and now that the shoe is on the other foot I have a duty to give something back.”

Nobody can argue that Pepe Reina has not given a colossal amount back to the Liverpool supporters and the club that has employed him since his arrival in England in 2005. This fine book recounts those years and the years that came before it that made Reina into the man he is today.

To purchase this book, please go to : http://www.merseyshop.com/products/details/liverpool_fc_books/Pepe-Reina