Shankly on the Kop 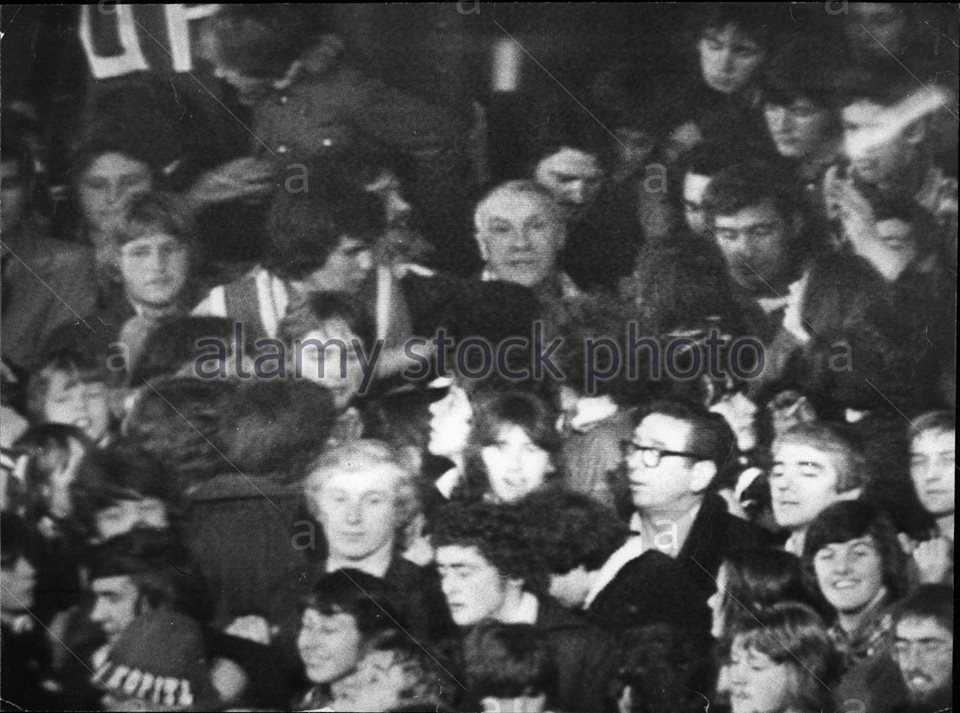 16 months after leaving the managerial seat at Liverpool, Shankly returned to watch his beloved Liverpool on the Kop among the Reds faithful on 22 November 1975. It was Bob Paisley's second season in charge and Liverpool were on a good run, having won four in a row. The Reds were third in the table and were facing Coventry City, managed by Gordon Milne, who used to feature for Liverpool under Shankly.

Bill said: "I promised to go on the Kop long ago and to see the games from all parts of Anfield. It has taken a long time to get round to going. You get a view of the game, but the pitch looks different. It looked wider and bigger and it was difficult to judge what was going on at the other end. At first the people were surprised to see me, but when I went in the Coventry team were coming out, at eight minutes to three, and people were concentrating on that, of course. Then all of a sudden it struck them that I was walking and talking to people there.

I am citizen of Liverpool and I wanted to go there and see these people who have done so much for me. The handshakes are real, they aren't false. The jostling was not too bad, but there were a lot kids around in the 10-years old bracket and some of them wouldn't see the game at all. That surprised me. It was an enjoyable day, and not as tiring as one would think. I will be going again." 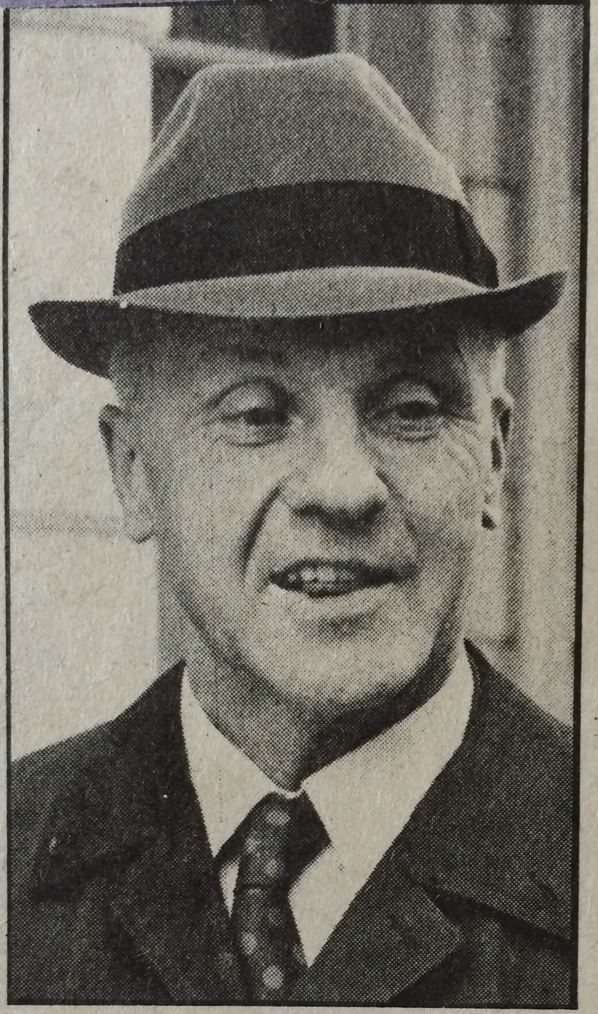 Of course Shankly's presence caused a lot of commotion making Liverpool's otherwise uneventful 1-1 draw versus Coventry one of the fans' most memorable games in their lives. Fans recorded their astonishment of seeing Shankly there at Shankly.com.

Chris Rafferty - We always stood on the same place, as people did back then. So there we are waiting for the game to kick-off when about a quarter to three Bill Shankly walks onto the Kop. He walked right past us and into the middle, so we followed him. I remember my mate gave him a Wrigley's (chewing gum) and Shankly gave me a red Murray mint. I kept it for years, but it dissolved in the end. He stayed for the whole game and had to get a police escort off at the end. They took him out down by the Paddock because he was getting mobbed. Everyone was trying to give him their scarves and we were all singing "Shankly is a Kopite" and all that. It was magnificent.

Russell Green - The anecdote about Shankly arriving in the dressing room with his shirt torn and his hair ruffled after his visit to the KOP. I was a young boy sitting on the Pulpit wall on the Kemlyn Road side of the KOP. I remember getting to the ground early and watching the kop fill up. I remember looking down and seeing a large gap appear in the crowd front and centre of the Kop about half an hour before the game. It was usually somebody relieving themselves or a scuffle. But then through the smoke haze, i could make out Shanks, arms folded across his chest. I will never forget the buzz that went around the crowd and the moment when shanks raised his hands aloft to an almighty roar before heading back to the dressing room. It still sends tingles down my spine.

Gary Lord - Keep on telling the world about Shankly. This man made Liverpool Football Club. I remember seeing him standing on the Kop not long after he retired (I was sitting in the Main Stand). He was clearly visible from a distance because the crowd had made space for him, forming a circle around where he was standing. The respect was immense. His achievements and charisma will always be remembered as long as Liverpool Football club exist.

Eddie Harvey - Bill Shankly will always be "Sir Bill" to me how that man was never given a knighthood i will never know a great manager...a true man of the people. I grew up watching L.F.C. during the shanks era and remember as a young boy standing in the kop just after he retired and there standing next to me was bill himself he said he wanted to watch a game amongst his own people on the kop, everybody was coming up to him and shaking his hand, what a man!

Fred Sephton - Chris, me and Tommy Griff stood at the back of him to stop all the younger fans pushing him he just wanted to be there. God knows what he would make of it now with all that Poetry in Motion shit!! Happy Days YNWA.

Jegsy Dodd - I was there. I remember the commotion. When the Kop started singing "you'll always be our king", it could only mean one thing. Uncle Bill was amongst us.

John Garner - I remember it well, we were in the Anfield road end and could see the commotion in the Kop, the chants then started "Shankly is a Kopite na na na na "............ amazing man. Never to see his like again.