Boss Shankly didn't have a clue what the result was! 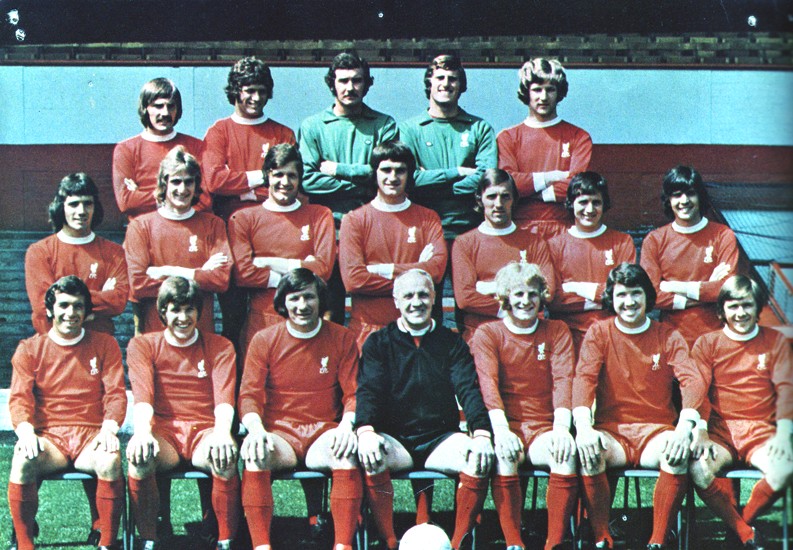 Liverpool ended up in 2nd place in the league in the 1973-74 season. The Reds drew West Ham 2-2 in the penultimate league game of the season at Upton Park. Phil Thompson recalls a funny incident after the final whistle with Bill Shankly who clearly was oblivious to the result.

We were getting beat 2-1 and laying siege to the Hammers' goal in the closing minutes. Bill Shankly clearly thought we were not going to score and headed from the stand down towards the dressing room, anticipating the final whistle. Then Kevin Keegan scored, literally with the last kick of the match. The boss heard the roar, but assumed it was the referee calling a halt to the proceedings. We all trooped into the dressing room, delighted to have secured a last-gap point. Shanks was already in there and looking exeedingly annoyed. He looked at the bubbly mood of the lads and started to have a go. He must have thought: "Bastards! They've lost and they're all smiling."

He started to say: "You should never lose to a team like this." Bob started to interrupt him and he looked even angrier. Then he heard Bob say: "Bill, we've equalized in the last second. It was a draw." Shanks' face went as red as the colour of the red tie he was wearing. He immediately said: "Great result, lads. Fantastic. You deserved it."

We all started laughing but he couldn't see the funny side. He had wanted us to show our mettle as the season drew to a close and had clearly been frustrated by what he thought was our flippant approach to a defeat, when in fact we had secured a point. It was one of the great Shankly stories that everyone remembered for years to come.