Double Up - Neal and Thompson get the perm 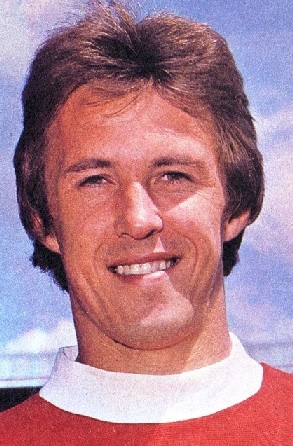 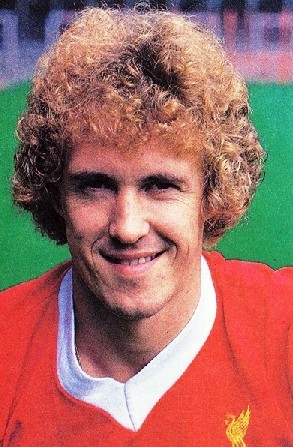 Anyone notice an alarming difference? 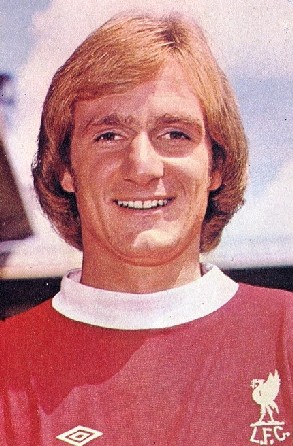 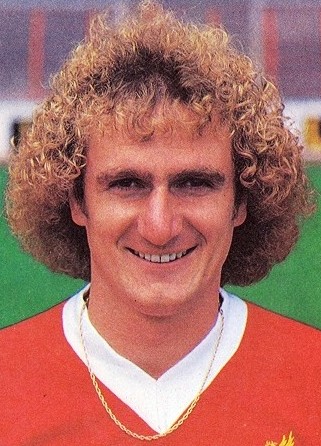 The years 1977-1978 carried many alarming changes in society and Phil Thompson created an alarming trend at Liverpool. Tommo decided to have a perm and a few Liverpool players followed suit.

"I had seen a great pre-season photograph of Kevin Keegan in action for his new club Hamburg. This little guy was sporting an Afro cut and was looking like Michael Jackson in his early days. It was called the bubble cut. In simple terms it was a perm. Kev had started a fashion that was really to catch on. I saw it as a dare. It was around mid-January and many of the lads had been discussing the pros and cons over a few beers at a European game. “Should we all get our hair done?” It wasn’t the usual topic of conversation."

I may shock a few peple when I reveal who was the instigator of the perm dare. It was none other than the mighty Tommy Smith. He was saying: “Let’s all get a perm,” although it didn’t seem to fit Smithy’s image. As it turned out, nothing happened.

It was coming up to my birthday and I thought: “I’m going to take the plunge. I’m going to be the daredevil. I went to Charlie Wynn’s Chopping block hair salon in Kirkby.

I’d had it done between the Saturday and playing Wrexham in the fifth round of the League Cup at the Racecourse Ground. You can imagine the stick I got from the players. That was bad enough, but how would the fans react at the Racecourse? I believe they call it the “big reveal” in the makeover business. I ran out with this bubble cut and immediately people were screaming: “Look, Liverpool have signed Shirley Temple.” The catcalls were relentless. I had bought one of those little brown Afro fork combs and that became an ever-present in my jean pocket. Although Kevin Keegan had started it and I had followed, not many imitated at first. It didn’t help that every time I got the ball, someone would shout: “Hit the big poofter.”

However, then it started. Terry Mac and Phil Neal had it done. Mick Lyons and Bob Latchford followed suit at Everton. It was amazing and it changed the conversation when you met with other players. Instead of; “Alright mate, how are you, how’s the family?” it became “How’s the perm? Where did you get it done?”

Of course all of this would lead to the national image of Scousers all having perms and Terry Mac-style moustaches.

They were great times and funny times, especially when the fans started copying the style. One of the newspapers ran a big article under the headline: “New wave of footballers” or to use the phrase of the lads: “Tampering with your hair.” It had about 12 players lined up and my picture was spread across two pages, presumably because I was the instigator in England. I must have been an icon for perm in those days. 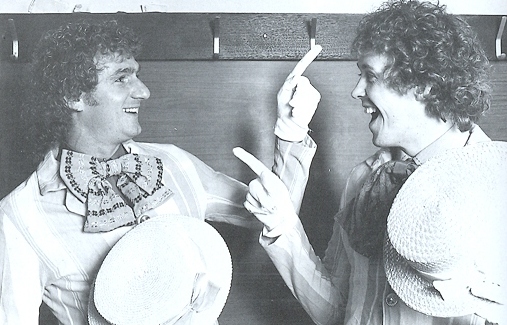 Tommo and Neal sure were a handsome couple

You can buy Tommo's brilliant book at Amazon.